Telegram to Launch a New Blockchain-based Platform, Cryptocurrency and ICO 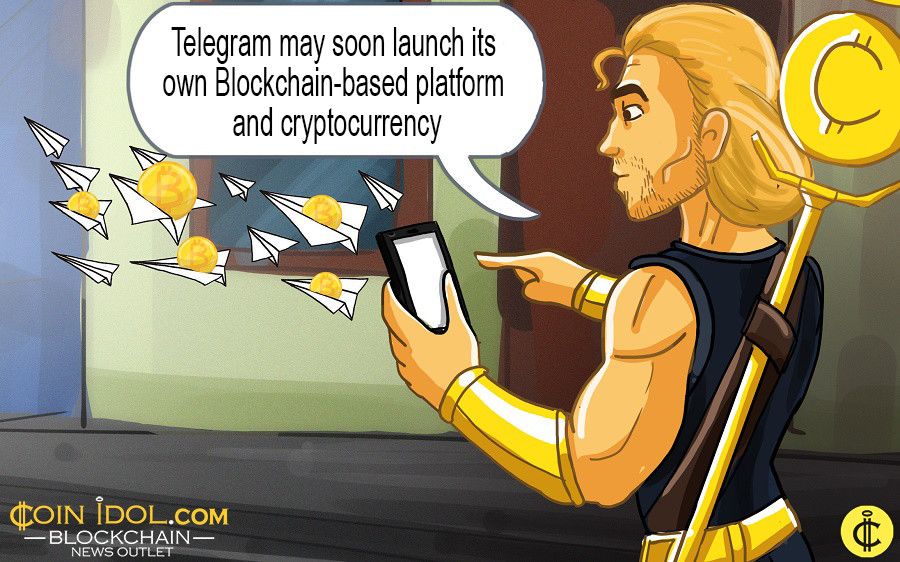 Telegram, a cloud-based instant messaging service, may soon launch its own Blockchain-based cryptocurrency, called Gram. The founder of Telegram, Pavel Durov, plans to launch a new Blockchain platform of ‘third generation’  “Telegram Open Network” (TON) that will allow its users to make payments within Telegram using Gram and fiat currencies.

According to a report by TechCrunch, Pavel Durov also plans to hold an initial coin offering (ICO) to launch the new platform, and it may become one of the largest ICO’s ever held.

Durov expects to attract $500 million from investment funds and large companies, writes TechCrunch. Then, Telegram will start accepting funds from private investors. As a result, the total market cap of the tokens could range from $3 to $5 billion.

Durov has already invested in cryptocurrencies before. According to reports, Durov stated that about four years ago he bought 2,000 bitcoins at a price of $750 per BTC. Thus, the whole bulk of coins cost him about $1.5 million.