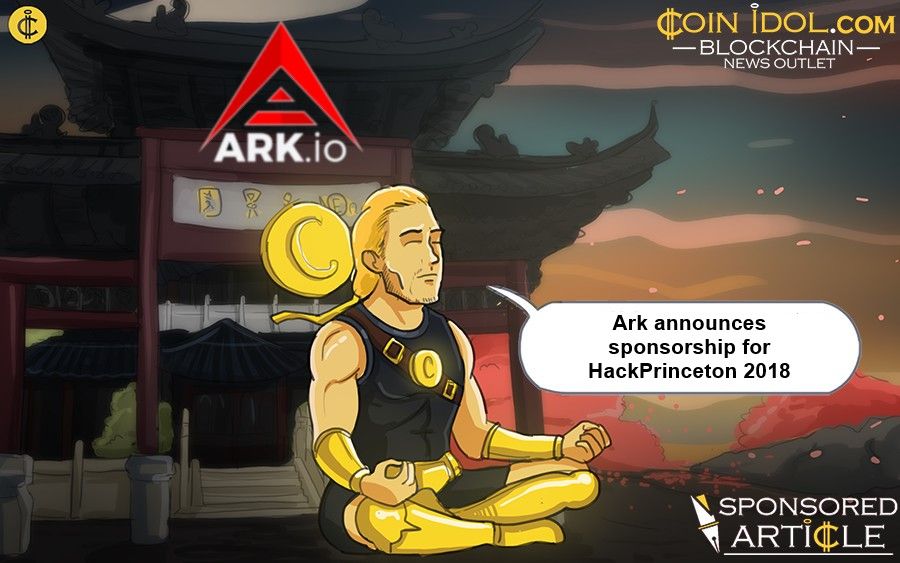 Recently concluded HackPrinceton 2018 in the Princeton University hosted thousands of programmers, developers, and entrepreneurs from around educational institutes across North America. The students worked to create functioning software or hardware projects within a set timeframe of 36 hours. Different companies including bigwigs tech startups sponsored the hackathon to become a brand recognizable among the up-and-coming peers.

ARK, a Blockchain-based customization and scaling ecosystem for organizations were one of the main sponsors of the event at HackPrinceton. The platform was represented by its senior team members at the hackathon and they got in early to tap some of the world’s best talent and give developers their latest Ark Deployer tool.

What is New with the ARK Deployer Tool?

Fundamentally ARK is a platform that enables Blockchain Technology for all, from big databank-based businesses like banks to average users with shopping lists. Its spiderweb of endlessly customizable user cases allow access to the Blockchain Network and brings traditional staple features that are on other Blockchain systems but may face problems on scaling.

ARK has recently completed development of its ARK deployer Script that allows anyone to explore the technology and use it for cool projects as well as developing a good know-how of the system for the future. Developers can potentially learn the system very quickly but it will only take a lifetime to fully utilize the endless the use-cases that allow virtually unlimited Blockchain applications on the ARK platform.

ARK uses a SmartBridge Tech to connect Bitcoin, Ethereum and Litecoin applications with each other and so much so that the ARK can use the features like smart contracts across these three main cryptocurrencies while operating openly on their different chains.

Using Smart Contracts on the SmartBridge Tech, ARK deployers can create their very own Decentralized Autonomous Applications or dApps using simple REST APIs and program in over 12 different programming languages. 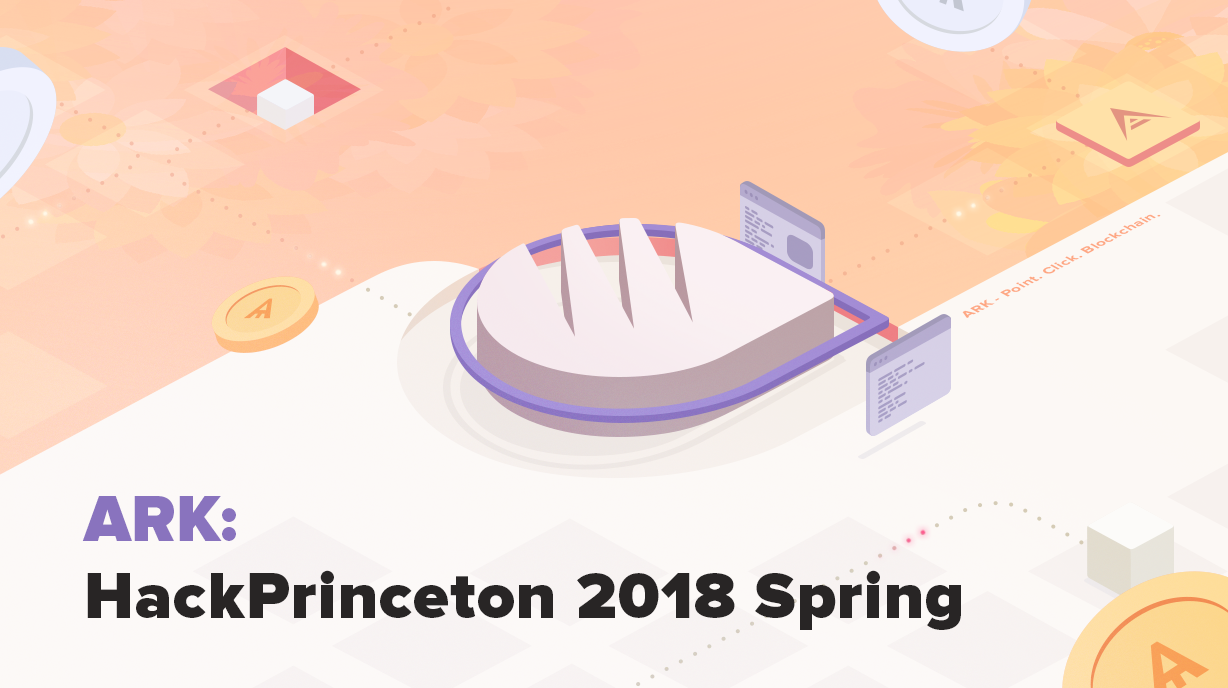 The Hackathon was a unique opportunity to use the new ARK Deployer that may become the forefront of Blockchain innovation in the near future. ARK team has also allowed users to run Ubuntu VM in Azure to integrate Azure Public IP and Firewall configurations. This will allow them to control their own BridgeChain Node and ARK Explorer. All of this may take less than 20 minutes and users can use it jumpstart their limitless Blockchain customization with the process outlined in this link. For this latest feature, users will need access to a Microsoft Azure account (even trial version is ok!) and basic knowledge of how to connect via SSH.