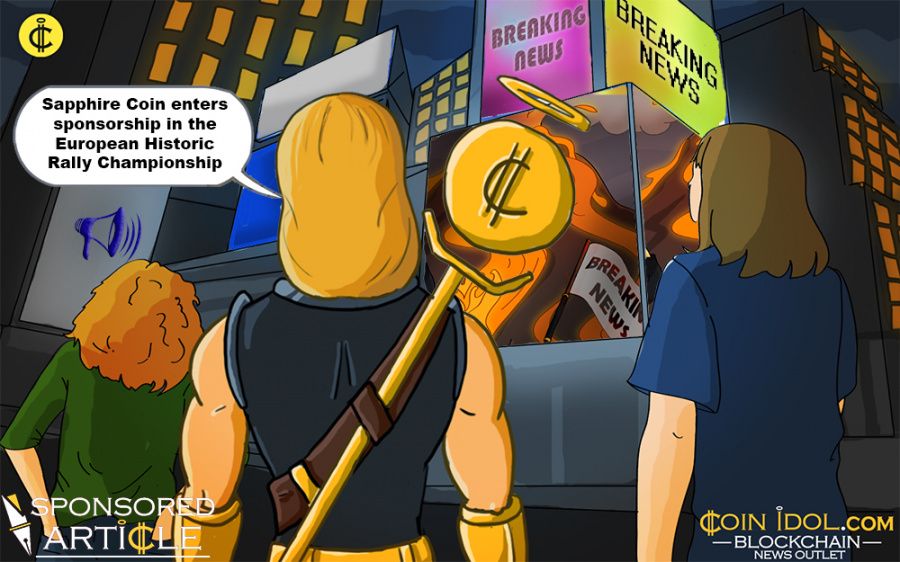 Sapphire Coin is the exclusive crypto token that’ll empower one of the biggest online gambling platforms—ClickJackpot®. That’s basically why this crypto token has been rightfully named as the “currency of winners.” Now, keeping the spirit of winning and sportsmanship high, Sapphire Coin has become a sponsor of the European Historic Rally Championship.

The championship is known to be the best time machine for everyone who’s looking forward to witnessing a rally of cars belonging to iconic periods. Being a sponsor of this rally championship, Sapphire Coin has shown its rock-solid commitment toward winners who wisely use speed to race ahead on the track of victory. Sapphire Coin’s ClickJackpot is based on a similar concept—this online gambling platform will give the best rewards to only those players who exhibit speed in estimating an outcome and forecasting it. 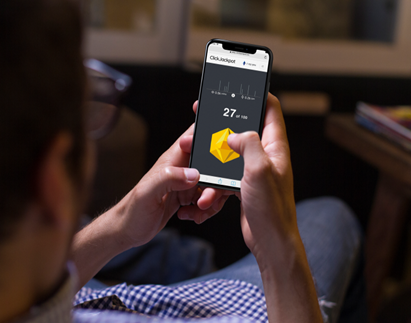 However, unlike other luck-based gambling platforms, ClickJackpot will be purely a skill-based one. On this platform, the players will use a variety of gaming stats and other visualization tools to make an informed decision. So Sapphire Coin’s decision of sponsoring European Historic Rally Championship is quite well thought.

In an attempt to back a historic winner, Sapphire Coin has entered a sponsorship deal with the famous Harri Toivonen—a former rally driver from Finland. Along with Toivonen, his co-driver, Cedric Wrede, will also be sponsored by this gaming cryptocurrency.

Participating in all Races of the European Historic Rally Championship

The team behind Sapphire Coin believes that a win may happen anytime and anywhere. Which is why, Sapphire Coin has decided to participate in all of the races of the European Historic Rally Championship. By making this big move, Sapphire Coin will definitely do its bit to make sure that it’s part of every win that happens in this one-of-its-kind rally championship.

The decision to sponsor every race in this rally tournament comes from the fact that Sapphire Coin is passionate to be connected with winners like Toivonen and Wrede—the crypto token is also passionate about creating new winners. Well, that’s precisely why this crypto token’s online gambling platform is big on the idea of rewards; this platform will give rewards to every user periodically. And that’s not all as ClickJackpot will even deliver a grand jackpot of 100 million Sapphire Coins to a skilled, not lucky, winner.

Now, what’s the wait for? The rally tournament has begun in March and will go until October. Just witness the magnificence of this unique rally right here with Sapphire Coin. If the idea behind Sapphire Coin has got you motivated to own some of these tokens, then maybe you should go through a how to invest in ICO introductory guide right now.