Is Moonpad the Most Fair IDO Platform in the Crypto Space? 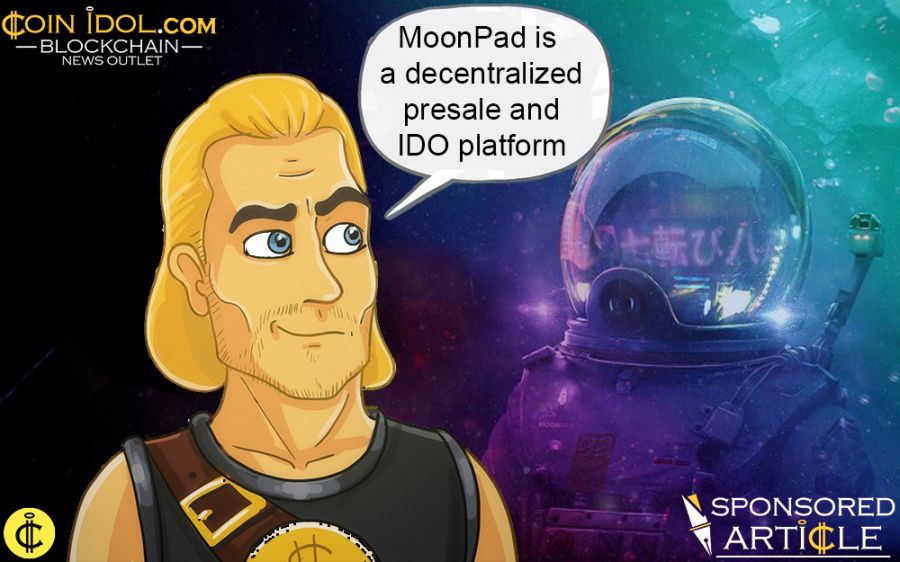 MoonPad aims to address the current problems plaguing DeFi - making it a safer endeavor for investors to engage in. The problem we are facing is not just rugg pulls, honeypots and high tax scams.

The ugly truth is that High-powered venture Capitalists are also becoming a threat in the crypto industry. Here’s the question. When was the last time you took part in a hot IDO offering? And did you at all stop to think about all those people who invested before you? The truth is that these guys are likely to have got tokens at way better prices than the ones ever open to the general public. Seems like a shadowy world where private sales just allow the rich and powerful to get richer, right?

Essentially, the name of the game for crypto VCs is to find great projects, secure tokens at a great price, get those insane multiples for their investors, and take a cut of the profits. 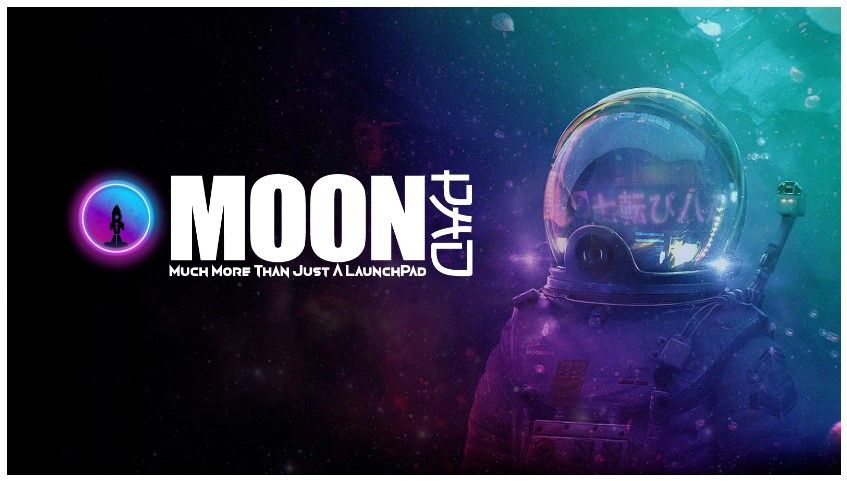 Most projects lack transparency and won't even tell you about the exclusive VC seed round and private sale round. And even if they do tell you about it, a vesting period of 100 days can eventually destroy a project if there's been millions of dollar's worth of tokens allocated to a VC.

MoonPad chose not to go this route to keep it as fair as possible! The MoonPad team is known for going against the grain. In October they launched a community driven project called $PulseMoon. It was fairly launched on Binance Smart Chain (BSC) with the intention of onboarding users to the upcoming PulseChain launch. Users holding $PulseMoon on BSC will receive an equal, 1:1 ratio, airdrop on PulseChain once they deploy the smart-contract on that chain.

This project performed extremely well and did a 13000X multiplier in less than a month. There was no private sale nor pre-sale, no dev wallet/marketing wallet, no token distribution to founders/team and low buy/sell tax of only 3%.

MoonPad is part of the PulseMoon ecosystem, so it's only right to keep it as fair as possible. There has been no seed round or private sale round, and the pre-sale is open to the public. The pre-sale price and DEX price is the same but there is a buy tax of 6% on the DEX. Moonpad also has a unique staking system and guaranteed allocations for all tiers.

With their objective of providing the perfect IDO platform for projects in the crypto space, MoonPad proudly presents their exclusive IDO launch of MoonRocks, a project that influences the usability of cryptocurrency in providing multiple customer channels and a sales potential that is unlike the ones that cannabis industry locks in safe banking. With MoonRocks, users can actually lock in their access to capital, which is failed by most traditional financial institutions. MoonPad wishes to counsel MoonRocks in becoming a perfect option in cryptocurrency investment, which would be initiated with the exclusive IDO launch of the project.

MOONPAD IS MORE THAN JUST AN IDO LAUNCHPAD, IT'S A MOVEMENT!

MoonPad has introduced itself as a decentralized presale and IDO platform operating across the Binance Smart Chain. With the current influence of cryptocurrency and its roots, MoonPad realized the prevailing issues of DeFi and created operability that helps users in engaging effortlessly. MoonPad intends to guide projects across their IDO launch with a proficient opportunity in being introduced across Binance Smart Chain and PulseChain for better user engagement.