Funky Labs Refunds $28,000 to Their Users in 2 Days After Unsuccessful NFT Launch 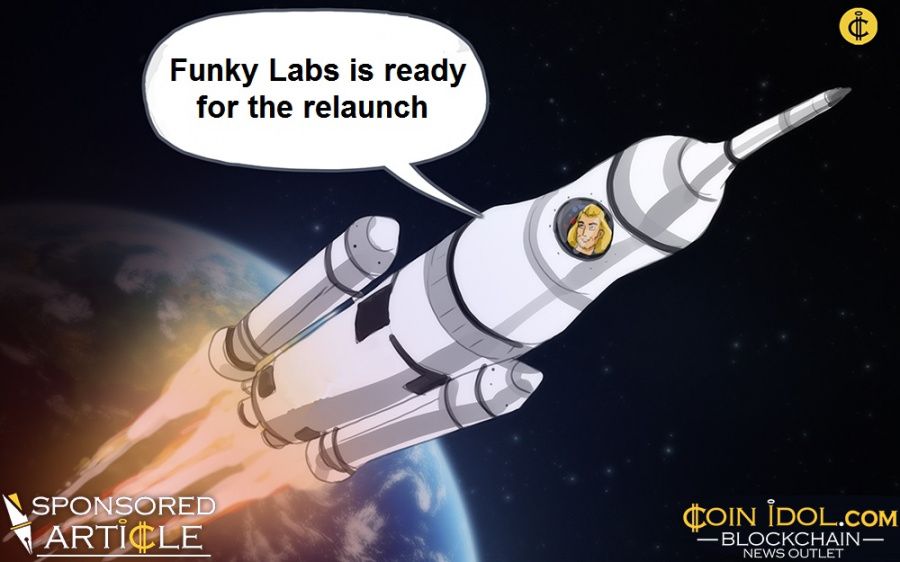 In the NFT world, a botched launch is often regarded as either a “rugpull” or a blunder which leads to immediate failure. This project, however, didn’t face their end and instead, solidified their existing support by taking the bold step of refunding everyone at a $28,000 loss.

Funky Punks was a project launched by Funky Labs, founded by aspiring entrepreneurs From Australia who sought to bring abnormality and individuality to the Solana network. Unfortunately, their launch was indeed, eccentric to say the least, or an “unrectifiable disaster” as some others may put it. Several major problems arose near launch time, one after the other, and the whole launch collapsed like dominoes. The most concerning issue of all was how people were being charged for the mint even when it was supposed to be a free mint.

Despite the barrage of errors, the Funky labs team were unwilling to give up just yet, and chose to refund everyone, taking a $28,000 USD loss in the process. Although there were doubts about whether this was a rug initially, the team successfully went through all the transactions and refunded everyone within 2 days.

A Q/A session before the relaunch

Not the smoothest of launches, I suppose. What gave you the confidence to refund everyone, knowing that people are unforgiving and may not have belief in the project for the relaunch?

A: (chuckles) We didn’t think too much at the time. We didn’t create this to rip people off; the idea of just taking the money and running never even crossed our mind. That would go against our morals. Plus, we had a dedicated, interactive community and this NFT project is all we’ve been working on for months on end. We’d be foolish to throw all that, along with our reputation away.

What have you learned from this and how are you preventing this for the relaunch?

We’ve learnt that we should always be extremely prepared and expect the worst, and that it’s better to be safe than sorry.

We’ve hired some experienced developers to iron out any issues with the backend and also frontend on the website as they are more familiar with errors and how to handle them in a composed and orderly manner. This time, we will do extensive testing long before the launch and make sure not to make sudden but impactful changes right before launch. Other than developers, we’ve also hired new roles; community mods to manage and explain our issues to increase transparency and interaction, a copywriter to clearly explain and convey our ideas in a more detailed manner, and 2 local developers - 1 that specialises in cloud computing and 1 in C++. 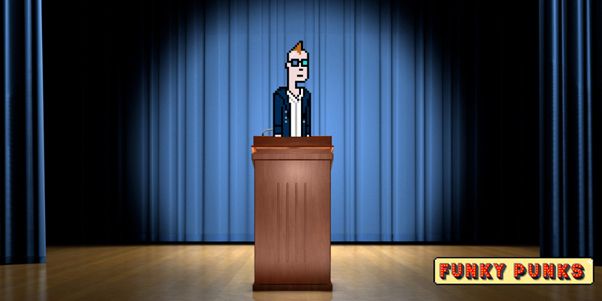 How has the attitude of the community shifted?

Our community has been rejuvenated and uplifted due to a new sense of trust that has been instilled. We hope that our action of refunding has established a sense of trust and transparency with them, and we really want to prove that we are here to stay. The positive reception by the community has boosted both our morale and theirs and we’re gearing up for a far smoother relaunch.

What are your visions and aspirations?

We started this project because we had a passion for the NFT space. And we also didn’t want to just be one of the mundane copycats; we’ve always embraced individuality and distinctiveness. We’re not afraid to stand out by being special and that’s exactly the idea we’ve tried to incorporate in our art and management of the project, hence the name, Funky Punks.

Our overall long term vision is to create a company of consistency and honesty in the NFT space. We plan on releasing high quality, owner reward driven projects that hold long term value. As our team grows so do our ideas and vision, but one thing is for sure we will be making our way into the METAVERSE at some point next year.