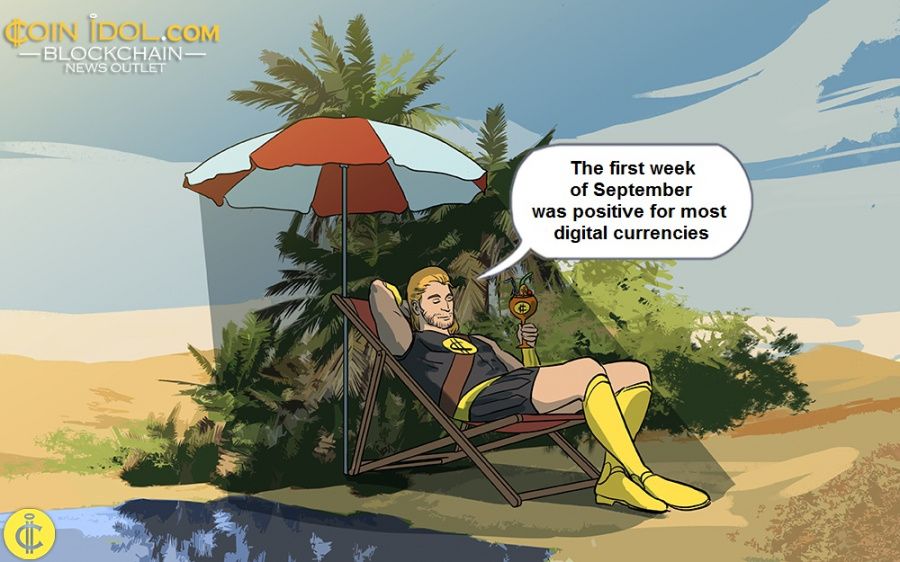 In the last 7 days, the total market capitalization of cryptocurrencies has increased from $2.012 trillion to $2.232 trillion, an increase of about 11%.

However, some people from various countries, including Russia, lost interest as some of the most popular cryptocurrencies, including Bitcoin, failed to reach new highs, according to CoinIdol, a world blockchain news outlet.

Since Bitcoin is the biggest dominator in the crypto market, any bear or bull market in Bitcoin affects the rest of the digital currencies in the industry. Bitcoin's price currently stands at $50,012.65, with a market cap of $929B and trading volume of $39.93B. 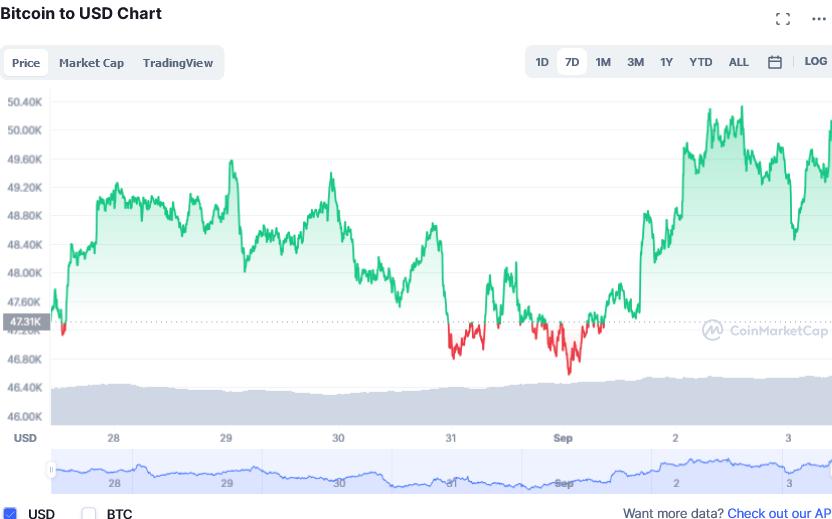 This week, the values of major cryptocurrencies have also fallen sharply. In the last 7 days, some of the top 20 virtual currencies by MC recorded bearish market performance. For example, Tether (USDT, $1.00) fell almost 0.05% (the token could not hold above the $1.00 high in the last 7 days), USD Coin (USDC) fell about 0.04%, and Binance USD (BUSD) fell 0.04%.

Still, other cryptoassets managed to withstand the pressure of the market and the industry as a whole. This week's top performers among all digital currencies worldwide include BAEPAY (BAEPAY, up more than 655%), Presearch (PRE, +605%), W Green Pay (PASTA, +408%), and BiTToken (BITT, +273%). 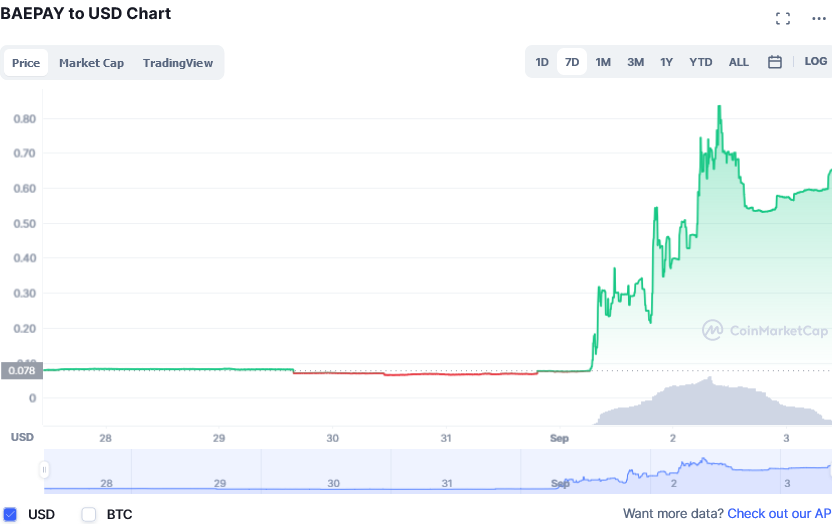 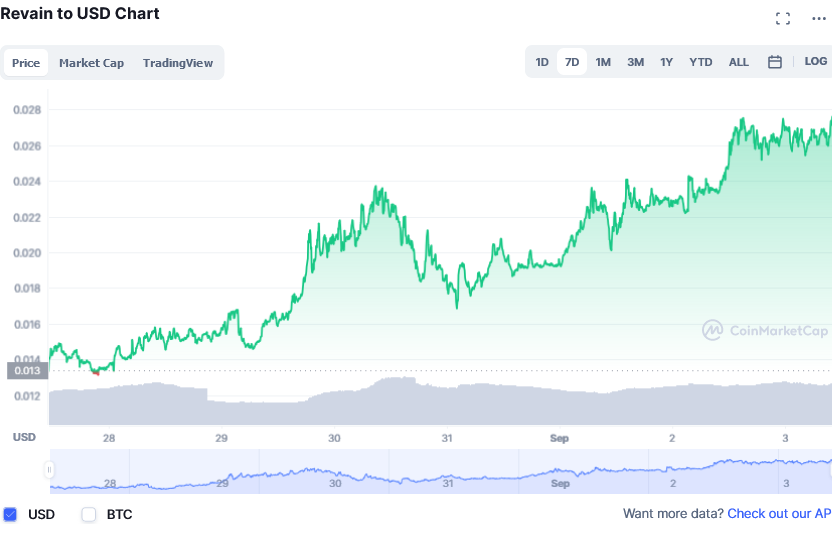 Top 5 losers of the week 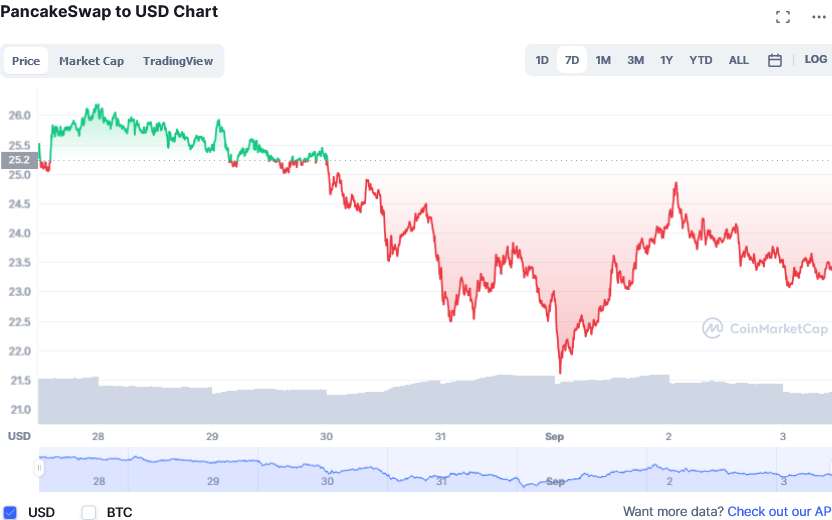 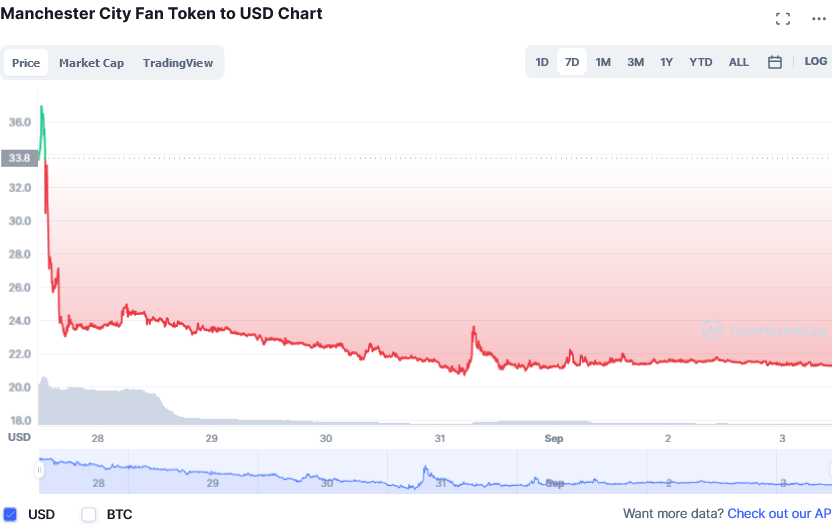