Switzerland Confirms its Status of Crypto Nation Once Again 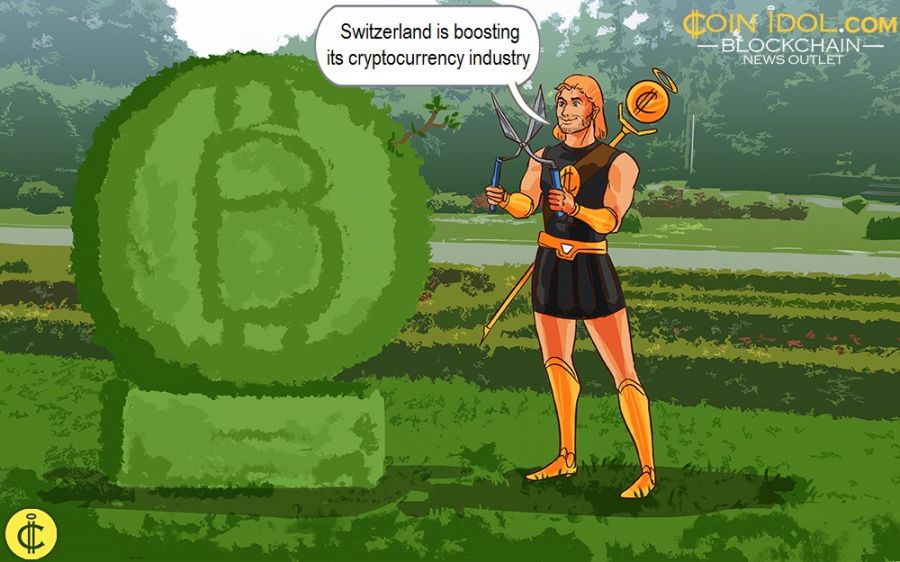 Blockchain-friendly Switzerland bears the name of Crypto Nation for a reason. It has become an undisputed giant leader in the international digital asset and blockchain space, and the Swiss are expected to be the worldwide cryptocurrency pioneers for at least the near future.

Now, its state-owned commercial bank, Basler Kantonalbank (BKB), plans to launch Bitcoin custody services by 2021. As Bitcoin, the flagship cryptocurrency, gains more traction, the bank will now be offering BTC trading and custodial services, and other cryptocurrency-related dealings, to citizens through its subsidiary, Bank Cler.

The country is experiencing a huge demand for cryptocurrencies from its citizens and that’s why it is trying to use the available digital competent centres to satisfy the financial service needs of its citizens and other people at large.

Switzerland has managed to formulate amenable regulations so to create a friendly environment and a levelled ground for BTC-based businesses. However, despite all these efforts, cryptocurrencies have found it somehow hard to access banking services in the country. But, since the state-owned financial institutions have started to give platforms to cryptocurrency, a permanent solution to this issue might be discovered soon.

For so many years, the Swiss region has been one of the leaders in the field of digital currency and blockchain innovation. To show that the cryptocurrency is here to stay, early this year, the municipality of Zermatt started accepting tax payments in BTC. The city of Zug also allows Bitcoin payments for taxes. The city of Zug alone has over 600 distributed ledger technology (DLT) startups and the numbers keep on growing daily.

The legal recognition of blockchain and cryptocurrency-based firms has helped Switzerland to realize more fintech awareness, support and investment. As CoinIdol, a world blockchain news outlet has previously reported, the government registered BTC Association as a non-profit organization that is based in Zurich, to surge the visibility and acceptance of Bitcoin and other coins inside and outside the country.

By showing such a friendly attitude to innovative technologies, Switzerland demonstrates an example for other countries, especially those with a lack of other resources. Indeed, it is a good way of developments for states lacking territory and resources to grow other industries.

Some countries such as Liechtenstein have already followed this lead by growing their intellectual potential to fill the gaps in economic development. To grow the blockchain and cryptocurrency industry, the country has created a friendly regulatory framework to increase transparency and protect investors in the industry. This has led to over 80 companies establishing its digital business within its borders.

Such examples make it clear that both blockchain and cryptocurrency businesses can become a significant boost for any controlled economy.