Liechtenstein is Making itself a Blockchain and Cryptocurrency Hub 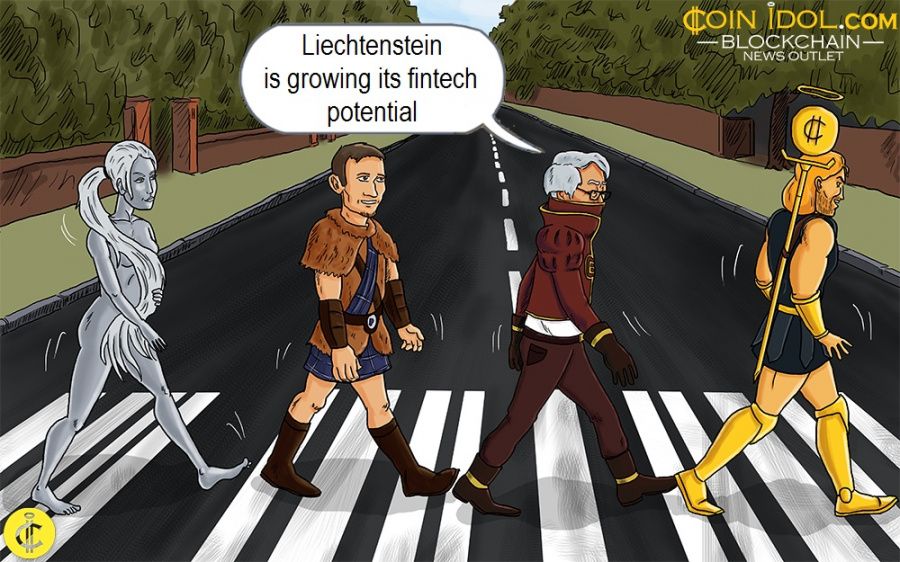 Despite being small in size, Liechtenstein is actively exploring and developing its blockchain and cryptocurrency industry.

Its government is highly promoting friendly policies for cryptocurrencies, ICO and distributed ledger technology (DLT), a thing that is rapidly making it a powerful blockchain hub. The country follows in the footsteps of Switzerland to position themselves as cryptocurrency, ICO and blockchain-friendly fulcrum.

Since the country is small in size and has limited resources and territories for companies such as manufacturing and heavy industries to grow, it has been easing regulations on tax evasion business and online gambling business for a long time, thus, attracting foreign companies. And now it seems that they are taking an open attitude to the ICO to explore new opportunities in the blockchain industry.

Liechtenstein became the first country to have a comprehensive legal system for distributed ledgers and cryptocurrencies by resolving the so-called 'Act on Transaction Service Providers Based on Token and Trust Technology'. And the law was finally implemented on January 1, this year. This law was enacted to protect investors, to prevent money laundering, and to increase industrial transparency.

However, the small European country showed interest in developing innovative technologies even before. Back in 2018, Prime Minister Adrian Hasler proposed for the adoption of ‘The Blockchain Act’ aiming at creating advantageous conditions for fintech, DLT and cryptocurrency businesses. The PM believed his country could serve as a global hub for not only blockchain but also a wide range of financial solutions and application development.

The country’s supporting policy resulted in offering digital currency sales services at post offices nationwide. The service has been available since February 2019. The reason for such an upgrade of post offices was the obvious global trend for digitization and lack of demand for traditional post services. Besides, such a combination of traditions and innovations was believed to boost the interest and perhaps the adoption of cryptocurrencies by the common folk.

The past seven months have seen a significant increase in the number of blockchain startups within the country. As of now, over 80 companies started their operations in Liechtenstein, which shows that the industry has become more stable and mature. The 50 top DLT firms managed to raise more than $4 bln in investor funds.

Banks and large financial institutions from the traditional sector are also showing interest in this innovative field. In August of last year, Union Bank AG, Liechtenstein's central bank, unveiled plans to become the first bank to issue its own securitization tokens. In addition, in cooperation with the global cryptocurrency exchange Binance, the Liechtenstein Cryptoassets Exchange (LCX) has been developed into a platform capable of transborder digital currency trading.

Some of the companies operating within Liechtenstein's cryptocurrency industry even try to work outside the country. For instance, a digital currency exchange Nomisma secured a license for the EU’s Markets in Financial Instruments Directive II license (MiFiD2) and was qualified to run a DLT and blockchain-powered multilateral trading facility (MTF). This license allows the exchange to operate in the entire European Union.

Generally, Liechtenstein is a good example of how a small country can boost its potential using innovative technologies. The one lacking strength needs to be smart. Liechtenstein proves that by growing its innovative potential, actively exploring the fintech sector and its practical application.