Hacked or Corrupted? Suspicion of Insider Trading at Poloniex 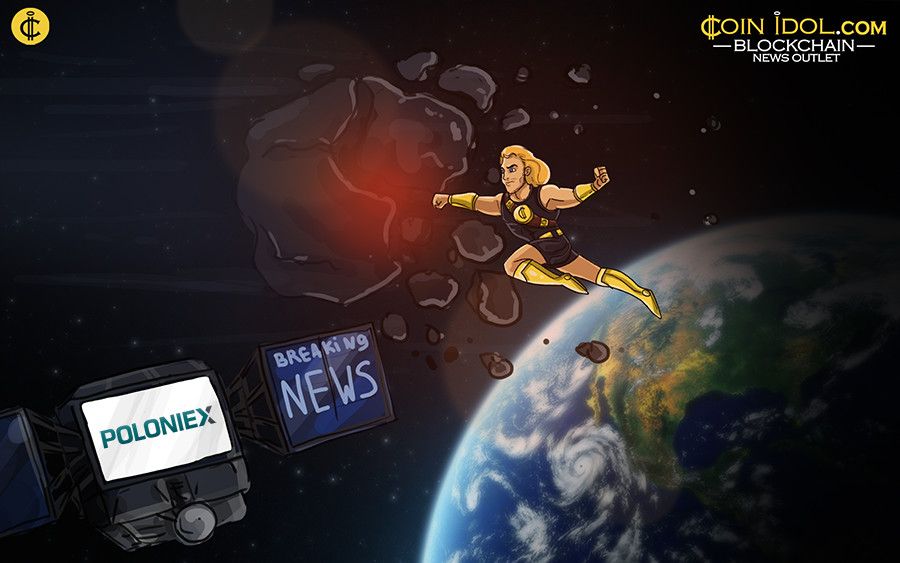 On April 18, 2017, Poloniex published an announcement that it is going to delist 17 altcoins. However, there are signs that someone knew about Poloniex’s decision to remove some altcoins before the official announcement on Twitter.

Update: "Altcoins Delisted From Poloniex are Not Dead and Kicking"

Coinidol received information of possible insider trading at Poloniex from represantatives of Voxelus.

Cryptocurrency experts projected that delisting from a major cryptocurrency exchange, such as Poloniex, would have a negative effect on each of the altcoins. Listing and then delisting altcoins will also manipulate markets. But it seems that someone has already earned some money using this situation.

Price charts of the altcoins that were named to be delisted from Poloniex exchange (Boolberry, Bitstar, Coin 2.1, CureCoin, Horizon, I/O Coin, Myriad, NobleCoin, NuShares, Qibuck, Qora, Quatloo, Rubycoin, ShadowCash, SuperNET, Voxels, Magi), show that there were massive selloffs of these coins just before the announcement from Poloniex.

Altcoins price charts a couple of days before the announcement:

“Honestly they sent no warning whatsoever, there is no problem with The voxel nor Voxelus, in fact, we are better than ever. I don’t know why they choose to delist us, they haven’t contacted us previously, but if you care to investigate, take a look at the graphics of ALL the coins announced to be delisted, they all follow a trend like if “someone” knew they were going to get delisted, hence price dropping like crazy. They all look alike.”

“We don’t have proof but everyone is saying thru the grapevine that there was inside knowledge. This can turn into a shit storm, we want to know why we got delisted, and address any issues to be listed again, also we want to know about the pattern all these coins followed EXACTLY 1 day after the announcement.”

Insider trading in traditional financial markets is prohibited and in some countries faces penalties as high as three times the amount of profit gained or loss avoided from the illegal trading (United States) or even imprisonment (India). In the EU and the UK, all trading on non-public information is subject, at a minimum, to civil penalties and to possible criminal penalties as well.

However, to date, there is no regulation of such actions in cryptocurrency and blockchain markets.

A cryptocurrency trading expert, who wishes to stay anonymous, spoke to Coinidol.com about the situation at Poloniex:

“There are people already organizing to present a class action lawsuit for insider trading. I don’t know if that’s going to go anywhere. That’s a ‘bad’ storm for any exchange, having your emails turn over and investigated inside out, a lot of explaining to do.”