A Subpoena to Bitfinex and Tether Made Bitcoin Price Fall Under $10,000 Threshold 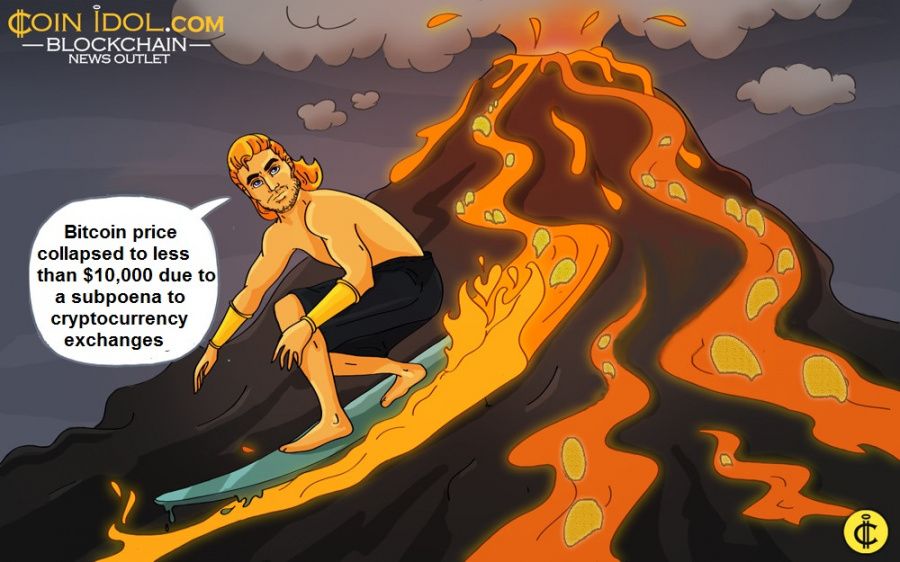 The U.S. Commodity Futures Trading Commission has sent subpoenas to the world’s largest cryptocurrency exchanges Bitfinex and Tether as there are significant questions surrounding the value of their tokens.

Tether’s token is quite a popular substitute for the dollar, it is claimed to be backed by USD, however, there is no actual evidence for that. Another reason for suspicions is that neither Tether nor Bitfinex discloses the actual whereabouts of team members. No wonder that such anonymity raises questions about the company’s reliability. What do they have to hide?

Tether’s website has published a document drafted by accounting firm Friedman LLP which states the company held $443 million and 1,590 euros ($1,970) in bank accounts as of September 15. Coinmarketcap estimated Tether token at the rate of $420 million. However, there were no actual names of the banks where this money was kept. So it logically makes us wonder whether the money exists at all.

The news seems to be another thorn in the side of Bitcoin, leading its price to collapse to less than $10,000. Coinmarketcap showed the lowest the rate of $9,777. Later, the price stabilized though. As of the time of writing, the BTC price is at a rate of $10,180, nevertheless, it is still lower than its previous value of almost $11,000. 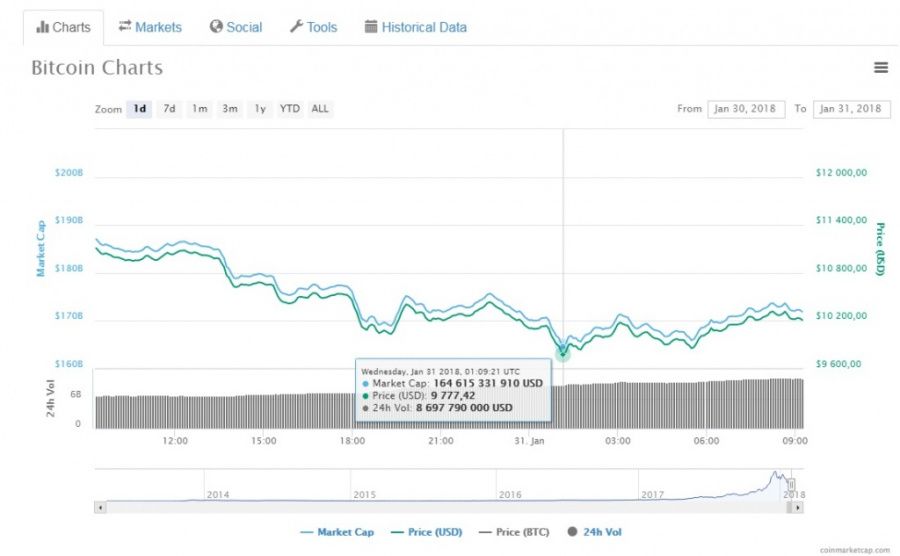 Meanwhile, Tether and Bitfinex still refuse to give any comments to make things clear.

“We routinely receive legal process from law enforcement agents and regulators conducting investigations,” Bitfinex and Tether said in their Tuesday emailed statement. “It is our policy not to comment on any such requests.”