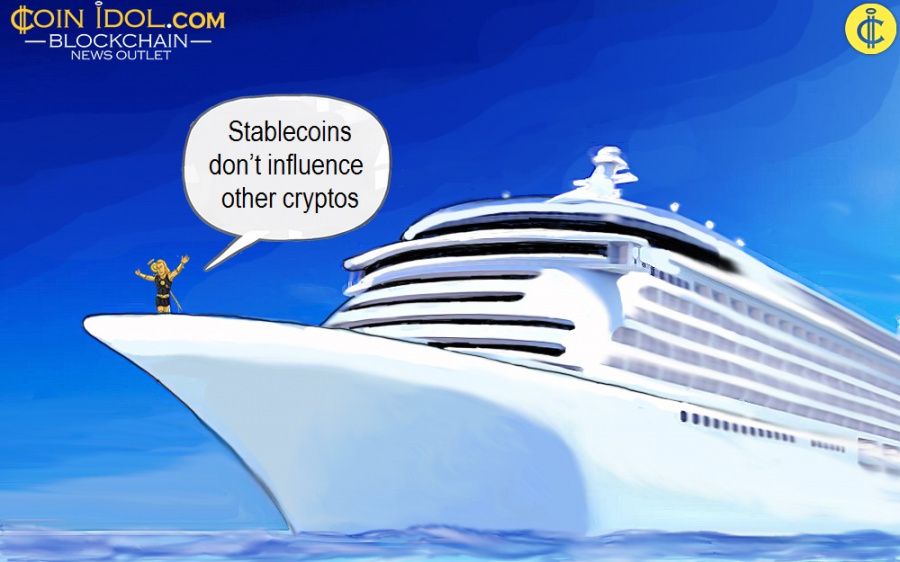 A study has been published showing that issuing stablecoins such as Tether and Circle’s USD Coin (USDC), don’t cause the prices of other digital currencies like Ether, Ripple, etc. to surge. So far, there have been few sentiments in the cryptoasset industry that the connection between stablecoin issuance and digital currency price is large.

Professor Richard Lyons of the University of Berkeley's Innovation and Entrepreneurship and Professor Ganesh Viswanath-Natraj of Warwick Business School assert that Stablecoins don’t work as a driver to trigger digital currency prices high.

The two said in a recently released research that Stablecoin acts as a tool for venture capitalists to react to market trends and isn’t initiating prices soaring or plummeting. Researchers explained that trading data analysis indicates that venture capitalists are using stablecoins as a means of value storage when cryptocurrency values face a risk of falling.

As stablecoins are always backed by some other assets, their price is usually less volatile, which makes it a less risky alternative for investors. This fact, combined with the coronavirus pandemics pushing the world to go digital, triggered an increase of interest in this type of asset, and therefore, growth of the market.

The CoinMetrics data indicates that Stablecoin's total supply now exceeds $9 bln. This is a noteworthy surge compared to approximately $1.25 bln in the fourth quarter (Q4) of 2017 when BTC made a record high of over $20,000.

Financial regulators are suspicious about stablecoins

As the demand for stablecoins grows, they start attracting close attention from financial watchdogs. As coinidol.com, a world blockchain news outlet has reported, the Financial Stability Board (FSB), a regulator behind G20, recommended central banks to avoid dealing with stablecoins as they are highly underregulated.

Such concern was triggered by the upcoming launch of Facebook’s Libra coin, as many market players consider it as a threat to the existing financial system. After Facebook has announced updates to their Libra project to gain regulatory approval, the community expects regulators to mitigate their attitude.

Generally, the market observes the trend for stablecoins as the entire world is changing due to the hard lockdown. Digital instruments become more popular than traditional ones as the COVID-19 pandemic revealed the real value of digital technologies. However, it still remains to be seen how this trend results in the long run.