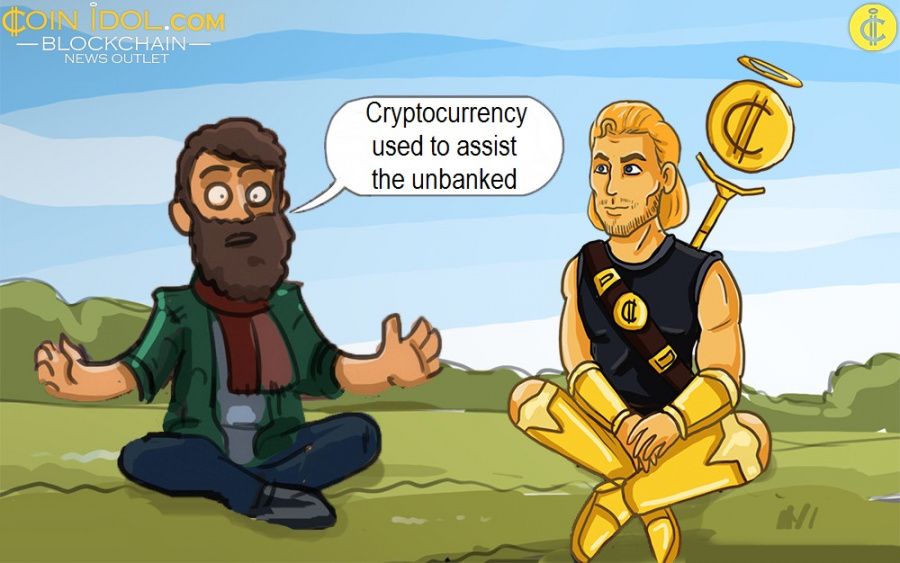 Various organizations are working with governments and other NGOs to assist the world’s poorest farmers by helping them sustainably boost production and have easy access to new markets through stablecoins and cryptocurrencies, hence growing their sales and incomes.

As agriculturalists develop their own businesses, one of the main hurdles they are experiencing is access to credit. Poor farmers who use traditional currency see large interest rates & loans from lenders which are very hard to pay back and this is stopping them from making sustainable livelihoods.

However, hyperinflation, hunger, poverty, lack of jobs, lack of access to banking, lack of capital and poor access to markets are some of the glitches that Bitcoin and other digital currencies can effectively answer.

Cryptocurrencies have the potential to positively change lives by assisting poor rural people and farmers within developing nations to take part in the international economy and chase poverty away. This can be attained by giving farmers and other individuals global access to up-to-the-minute banking and financial services via blockchain and distributed ledger technology (DLT), the underlying tech behind digital currencies.

Several businesspersons, economists, investors, aid officials and bankers are optimistic that the integration of cryptoasset and smartphones will play a significant role to give the globe’s deprived admittance to the universal economy and also help them bypass a couple of the traditional banking’s restrictions.

Does cryptocurrency make the work of charity organizations easier?

Financial inclusion is an important aspect of economic development that helps people to escape poverty. It further assists in lowering the gap between the rich and poor populaces; helps in creating more modern jobs, and speeds up consumption. Therefore, fintech and cryptocurrencies can unswervingly aid vulnerable and poor populace to manage risk and handle major financial shocks.

This is one of the reasons why various global organizations including the WHO, United Nations (UN) are delving into the potential of blockchain, DLT and cryptocurrencies to offer legal entities to more than one billion populations without any legal documents. For instance, in 2018, its World Food Program used cryptocurrency for carrying out digital payments to around 500,000 refugees with smartphones but lacking access to banking institutions.

For instance, Heifer International, a non-profit organization that helps poor people who are hungry for the world, has joined the Libra Association to assist the issuance and circulation of an economical, accessible financial system. Heifer joined Libra as they think cryptocurrencies and stablecoins will make their work easier.

As they deal with poor farmers in rural areas of developing countries, it is sometimes difficult to deliver any financial aid to them as they are highly underbanked. But on the other hand, people in such countries are actively using alternative options such as mobile and cryptocurrency payments.

For instance, in the Philippines, where 90% of adults are unbanked, most of them use cryptocurrencies for payments. As coinidol.com, a world blockchain news outlet has reported, the Pilipinos have even invented the word “rebittance” which means “bitcoin remittance”.

Therefore, it is quite reasonable that non-profit organizations turn to cryptocurrency to deliver help to those in need more effectively.