The Future is Near: The First-Ever Sports Team Starts Paying Salaries in Bitcoin 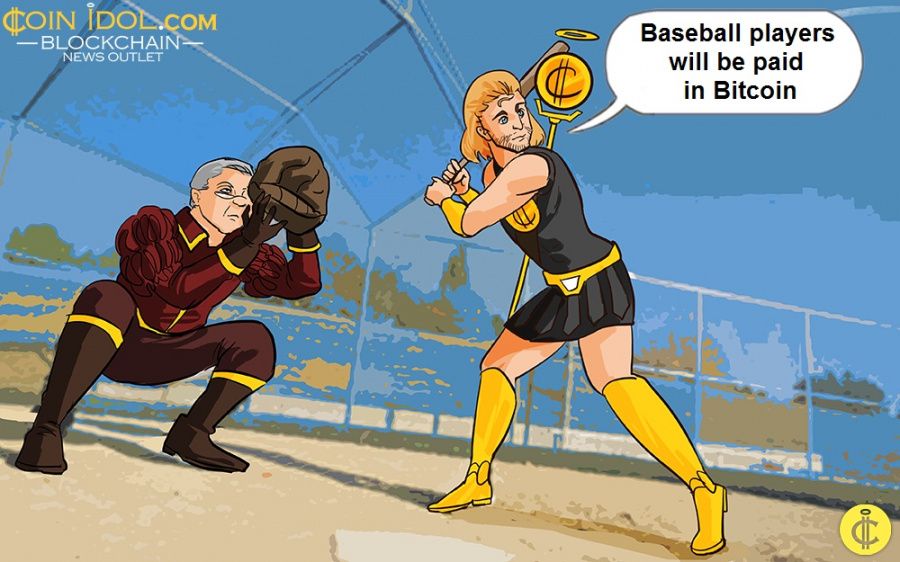 A professional baseball team from Australia, Perth Heat, announced on November 17 that they will remunerate their players and employees using bitcoin.

To introduce the new financial system, the club has already hired a chief Bitcoin officer and partnered with a cryptocurrency platform. The flagship coin is also adopted as a means of payment for sponsorships, fan merchandise, etc.

According to the ABC news outlet, players will be able to choose the means of payment they want. Switching to Bitcoin will not be mandatory.

A wave of criticism

The announcement immediately sparked criticism due to Bitcoin's price volatility. However, Heat's CEO Steve Nelkovski assures that they will do everything they can to protect their employees from losses. 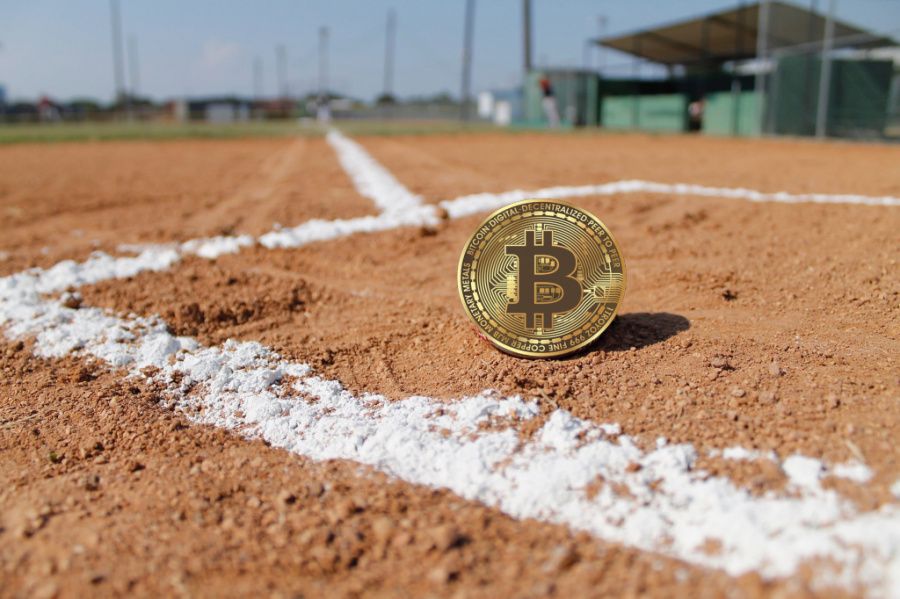 Salaries will still be pegged to fiat money. So, all employees will receive a fixed amount in Bitcoins at the time of payout. In addition, the team will use the Lightning Network for transactions. Its speed minimises the risk of losses, as it processes financial transactions almost instantaneously.

On one hand, Bitcoin salaries can offer additional profits in case a player decides to hold on to their savings and the price increases over time. On the other hand, there is no protection against losses if bitcoin holdings are not exchanged immediately.

Things do not work the first time

In fact, Perth Heat is not the first team to show interest in cryptocurrency salaries. In 2018, CoinIdol, a world blockchain news outlet, reported that a semi-professional football team from Gibraltar was planning to pay salaries using cryptocurrency.

However, they never got beyond the plans. The thing is, they did not turn to any of the established cryptocurrencies. Instead, they chose Quantocoin, an asset that was new to the market. But unfortunately, three years later, this asset is only in the IEO stage.

This was probably the main reason why Gibraltar United rejected the idea of cryptocurrency wallets. And the fact that Perth Heat has decided to turn to bitcoin seems quite optimistic. Due to its availability, the flagship cryptocurrency will not cause any problems with access to and exchange of funds, so the only obstacle on the road to its adoption is the reluctance of the club's employees.