South Korea Embraces Cryptocurrency While Testing its own CBDC 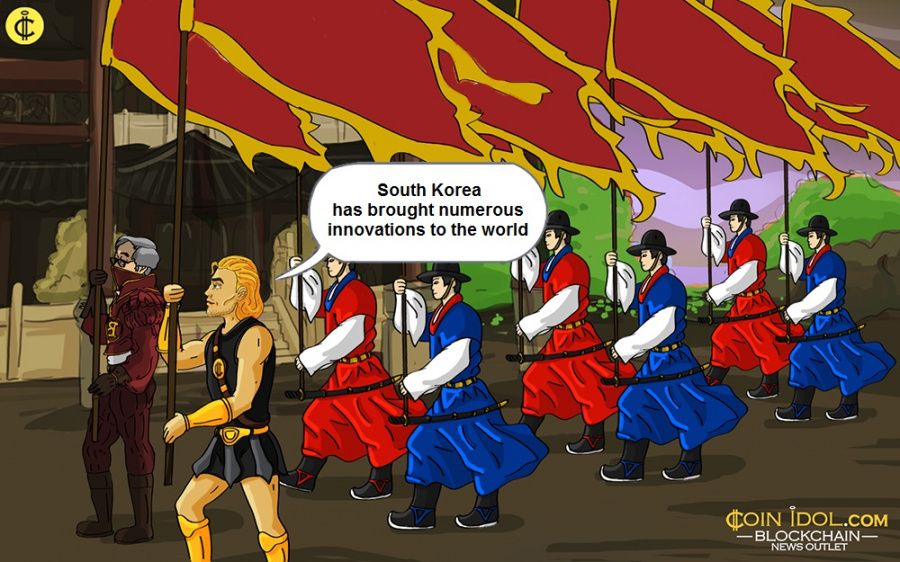 South Korea is known for its technological advances in various fields. With the introduction of cryptocurrencies, the country has begun to actively explore the potential of this industry.

Despite its small population, South Korea has brought numerous innovations to the world. In 1999, voice calls over the Internet became possible with the help of VoIP (Voice over Internet Protocol). Koreans have a head start in Internet usage, currently recording an average Internet usage rate of 51.94% for the period 2000-2020, and the increase is unabated.

Based on the above statistics, it is clear why the online payment industry started to develop in the country. Consequently, cryptocurrencies have become a part of this industry due to their disruptive potential. South Korea embraced digital currencies with a better attitude as online transactions and payments were not a wind of change for Koreans. Later, Koreans discovered other use cases for digital assets and started to benefit from them. 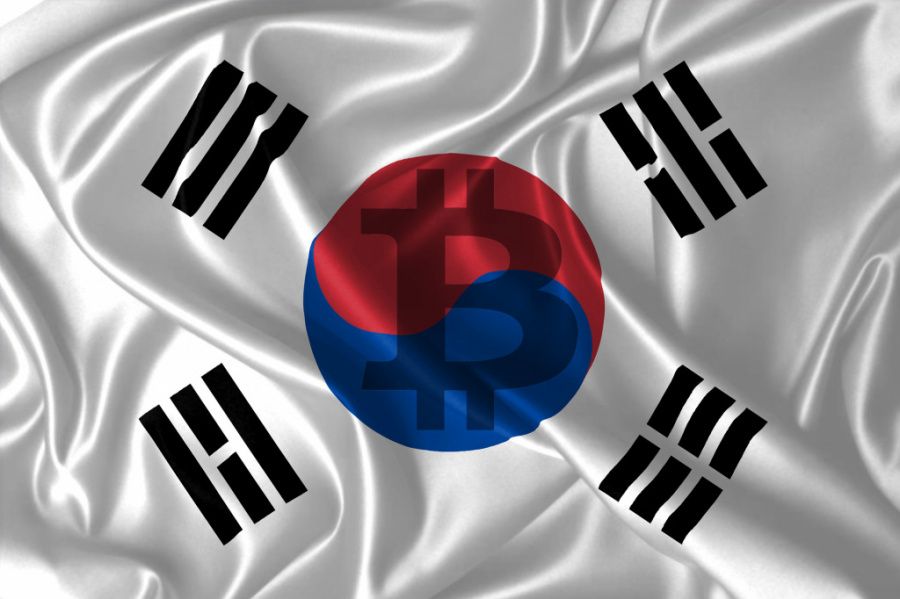 In 2017, the sudden investment in crypto trading stunned the world. About 30.1% of the total South Korean population joined digital trading, with Ethereum leading the world and Bitcoin second, and third globally behind Japan and the US.

Korean investors became so enamored with the currency that they were willing to trade certain coins at higher rates than the global market. By the end of the third quarter of 2017, these investors were also targeting Korean consumers with some fraudulent initial coin offerings (ICOs), prompting the country's authorities to propose a ban on domestic ICOs, although the proposal was unsuccessful. Domestic Korean crypto companies stopped offering ICOs in anticipation that the proposal might be changed and instead partnered with foreign companies in countries such as Japan.

The government steadily tightened restrictions against mass trading and payments of cryptocurrencies from late 2017 to early 2018, when the market weakened.

The development of the digital won

The South Korean government recognized the need to regulate the industry. In 2020, the parliament passed a set of regulations requiring cryptocurrency companies to comply with KYC and AML regulations. In 2021, the country's Ministry of Finance will also impose a 20% tax on cryptocurrency profits, according to CoinIdol, a world blockchain news outlet. 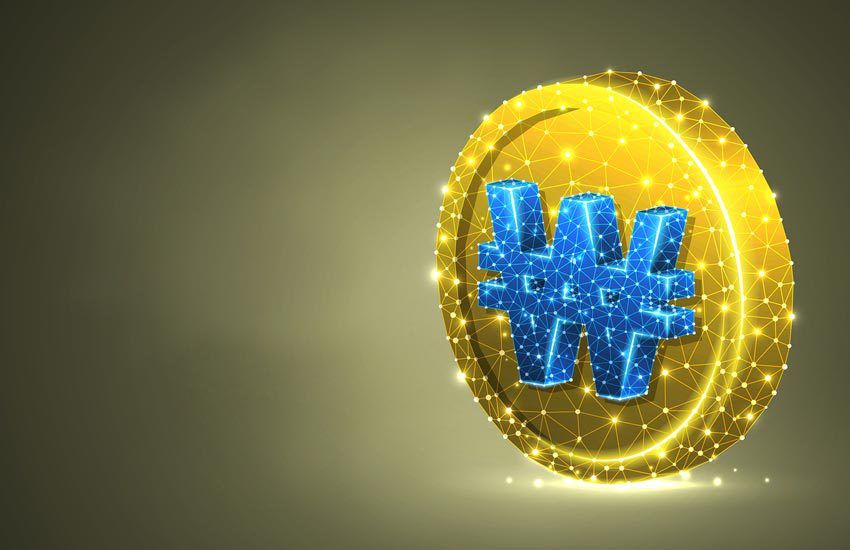 At the same time, South Korea announced the development of its own central bank digital currency (CBDC) to digitize the financial industry. The first phase of the digital won pilot program was completed in December 2021. The project is currently in its second testing phase. Although the government has not yet made any official announcements, it is expected that the digital won could be introduced by the end of 2022.

South Korea has a flair for development, and citizens are quick to recognize, welcome, and legalize new technologies. It is therefore evident that Korea has hopes of leading the world towards full cryptocurrency adoption.