The Community Supports Shiba Inu in the Conflict with Canadian Doctors 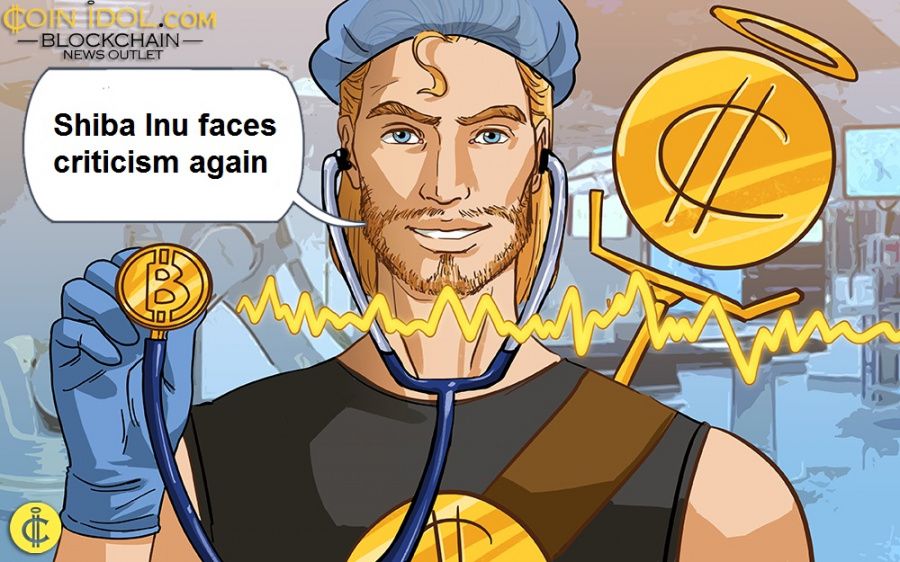 A popular meme token Shiba Inu is facing a legal battle with a Canadian medical information source that claims the developers are scammers. The community supports the coin.

Medical service website Ask The Doctor is threatening to sue Shiba Inu's creator, Shytoshi Kusama, for fraud. They posted a series of rather aggressive tweets against the cryptocurrency. In one of them, they even called the UK regulator SECGov and asked to investigate "potential scammers".

The reasons for this hostility were unclear. Especially as all the tweets were deleted within a short time of being posted. Furthermore, Ask The Doctor were previously known as Shiba Inu supporters. They even encouraged their users to buy the altcoin. Therefore, their sudden change of heart is quite puzzling.

Nonetheless, Shytoshi Kusama did not hold back in responding to the threats. He also behaved quite aggressively, challenging Ask The Doctor to come get him if they wished.

And if you REALLY want to come and get me...

This is not the first time Shiba Inu's creator has had to deal with criticism of his coin. In early December, CoinIdol, a world blockchain news outlet, reported that the famous Wolf of Wall Street, Jordan Belfort, called the meme token a scam and assumed that its creator should be put to prison for fraudulent actions.

At the time, Shytoshi Kusama was less aggressive and simply called Mr. Belfort to discuss the vision behind the token. Back then, the community did not take the claims seriously and thought they were a joke. This time, members are reacting quite aggressively and supporting the Shiba Inu token.

A Reddit thread about the news contains mostly hostile comments against Ask The Doctor, calling the threats "defamation of character". So it seems that the only thing that has been affected by the service's threats is their own reputation.