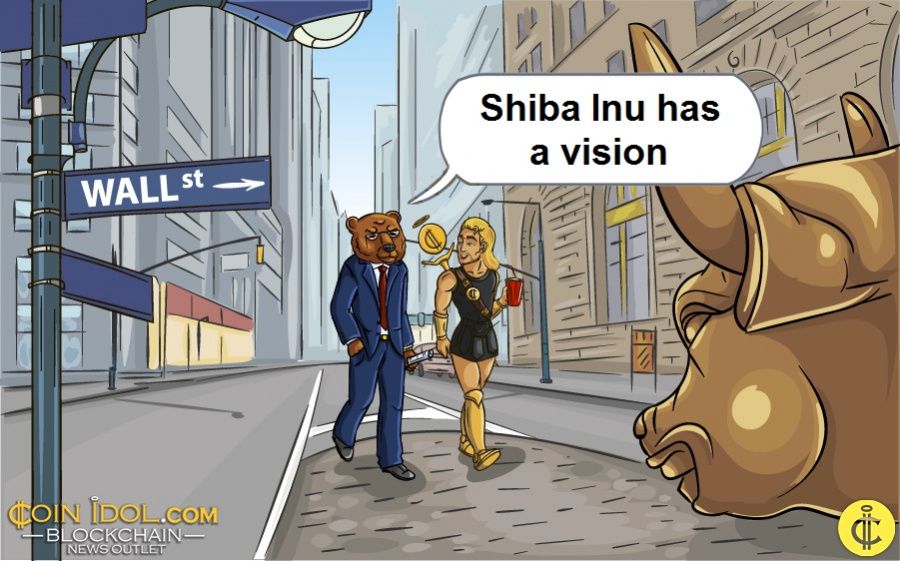 Shiba Inu creator Shytoshi Kusama is trying to protect his coin against fierce criticism from the famous Wolf of Wall Street. To prove him wrong, Kusama invites Mr. Jordan Belfort to discuss the issue.

On December 1, Jordan Belfort, who was played by Leornardo Dicarprio in the famous Wolf of Wall Street, voiced harsh criticism of Dogecoin and Shiba Inu in an interview with The Sun. He argued that these assets have no value and their creators should be sentenced to prison for fraud.

In response to this opinion, Shytoshy Kusama invited Belfort to discuss the issue in a post on his Twitter account. Kusama is confident that he can prove to the Wolf of Wall Street that the criticism is unfounded by making him understand the vision behind Shiba Inu.

@wolfofwallst I'm sorry bro but #shib is NOT useless. Always open to discuss so you can see the vision. Until then, I look forward to proving you wrong on this one.

However, the rest of the community seems to take this as a joke. In the comments on the thread on Reddit, most users explain that it's strange to hear Belfort talk about fraud when he has a criminal past himself. Belfort served about two years in prison in the early 2000s for an investment fraud scheme.

On the other hand, several users believe that he might be right since he knows exactly what a scam looks like. They agree with this opinion and also think Shiba Inu is an unreliable asset. Be that as it may, most Redditors who have commented on the news believe that Belfort is simply out of the loop.

Meanwhile, the Dogecoin community does not seem to be bothering to respond to this criticism. Even Elon Musk, who is known as a proponent of DOGE, has not responded in any way. He was probably just busy pushing up the altcoin's price.

In a recent tweet commenting on CoinDesk's report about Ethereum fees, Musk posted a single word "dooooge" as if referring to his favourite altcoin. While this had an immediate positive impact on the price, it failed to save it from another crash.