Seven Bitcoin Were Stolen From Steve Wozniak Through Cryptocurrency Fraud 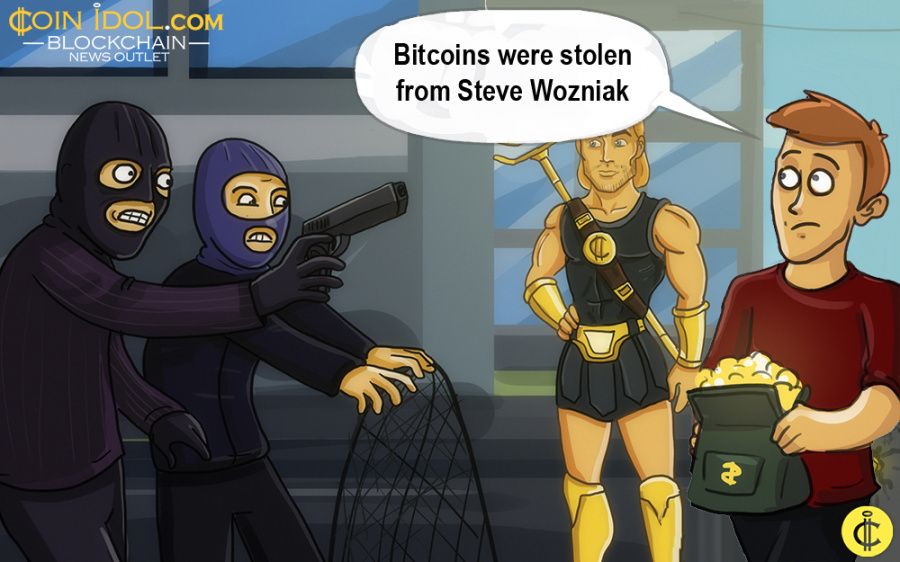 Apple co-founder and technology genius Steve Wozniak revealed at the Economic Times Global Business Summit, that someone had stolen a handful of bitcoins from his account. According to Wozniak, seven bitcoins were bought from him, but the transaction was then immediately cancelled.

“The blockchain identifies who has bitcoins… that doesn’t mean there can’t be fraud though. I had seven bitcoins stolen from me through fraud. Somebody bought them from me online through a credit card and they canceled the credit card payment. It was that easy! And it was from a stolen credit card number so you can never get it back,” he said.

The case is weird because it seems to state that one should not sell Bitcoin, whose operations on the financial market can’t be revoked, to a buyer, who is paying by credit card, with which transactions can be changed after the sale is made.

The American inventor informed at the beginning of the year that he had offloaded most of his trading coins approximately at the time when Bitcoin price climbed to its highest mark, adding that he was interested in Bitcoin for its utility but then realized he was too dependent on its price changes.

“Because I didn’t want to watch the price everyday… I sold all except one. It was enough to experiment,” added Wozniak.

Apple’s think tank has never made public the exact number of BTC he possessed, although he revealed that he had got the digital currency when it was trading at roughly $700. Taking into account the size of his total balance, Wozniak could potentially have carried out the transaction through one of the many over-the-counter (OTC) trading desks that process cryptocurrency sales for institutional clients.

Given the current price of Bitcoin on the cryptocurrency market, which is around $10,200, Wozniak lost $71,400. Bitcoin gained several hundred percent from less than $1,000 early last year. This system represents the first application of blockchain technology, that liquidates the need for a third party, such as a bank or administrator.