21 Savage Returns to the Legends Room for Crypto Wednesday 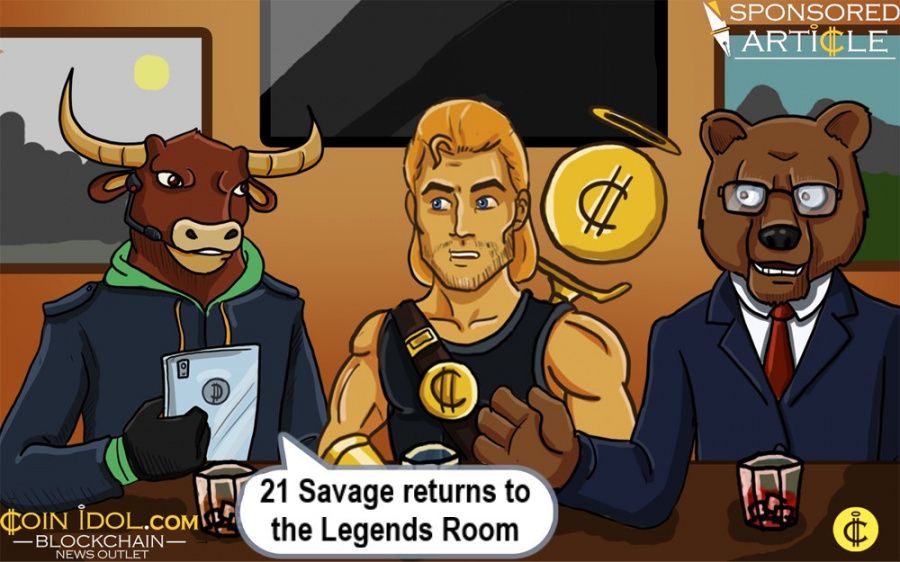 21 Savage makes his return to the world’s only crypto lounge after leading the club’s inaugural New Year’s Eve Party. 21 has been on a record run with chart topping hits “Bank Account”, “Rockstar” with Post Malone and “Bartier Cardi” with Cardi B.   His latest single, “Cocky” with Gucci Mane and A$AP Rocky was just released this week. 21 is no stranger to crypto either being well versed in the space well before his last visit to the club.

Las Vegas legend and Drais Nightclub resident, DJ Franzen will be taking over the DJ booth all night. Franzen is known in night clubs around the world and was just named the best local DJ by Las Vegas weekly.

Having already established its Saturday night party, the Legends Room is expanding its celebrity appearances to Wednesdays to serve numerous visitors who are in Las Vegas for business, conventions, or vacation. Vegas Seven magazine recently called the Legends Room the “club of the future”.

The world’s only crypto lounge accepts bitcoin, ethereum, its own coin LGD as well as traditional forms of payment. 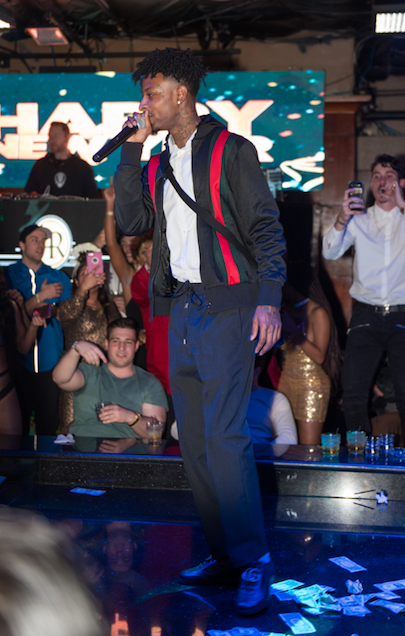