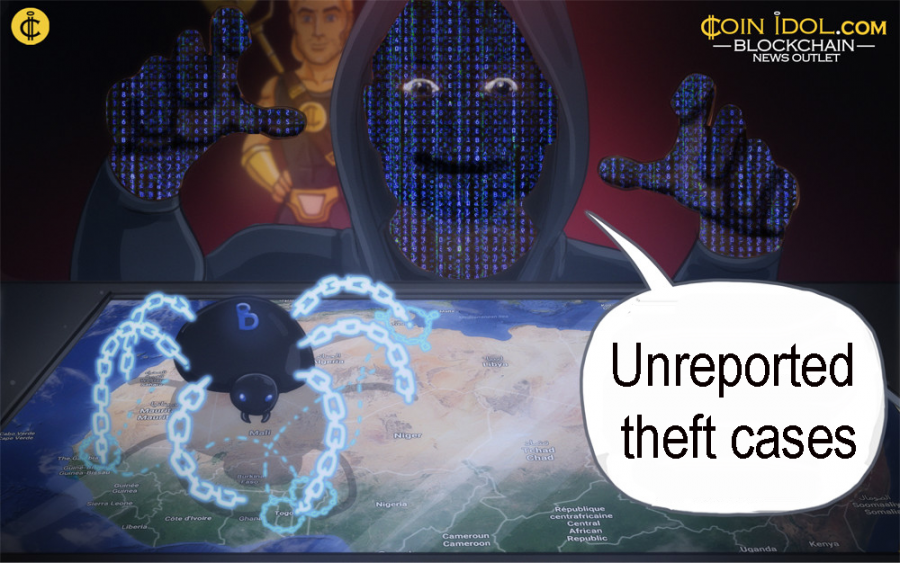 After Peggy and Marco Lachmann-Anke realised in January 2018 that deadly hackers had cracked a very strong 40-character password and emptied their crypto wallet, they didn't run to the police or inform the tokens' issuer, IOTA, a Berlin-based tech group. They just purchased more coins.

The German couple knew that the chances of recovering the coins were minimal and it wasn't clear exactly who would be in charge of their case. So they took the nearly $14,000 loss in stride.

"We really believe in cryptocurrencies. We have studied this for about a year before investing, so we are aware of the risks," Peggy Lachmann-Anke said. "There was nothing we could do."

"A decentralized currency system like bitcoin or another form of virtual currency is not governed by any entity, suspicious reporting activity, and any anti-money laundering compliance," Wyman said.

The chief executive of cybersecurity company, CipherTrace, Mr David Jevans, says that even if trading or exchanges platforms are hacked, maybe only 1/5 of stolen coins is discovered and recovered since crypto can easily move across many national borders.

"You have to get law enforcement in five countries interested enough, have time enough, and have evidence enough to open a case," he said. "By the time they agree, get the information, do all the paperwork, the money has been moved."

Several security experts reveal that millions have to be at stake in order to recognise and warrant such effort.

Michael Terpin, a U.S  entrepreneur & crypto investor, who indicates he got scammed and robbed twice, learnt a good lesson that not all hacks are equal.

Undiscouraged, Micheal reveals he remains optimistic about distributed ledger technology comparing it to the ancient times of Amazon.com when the online retailer experienced massive skepticism and total derision.

"That's similar to today's narrative that all ICOs (initial coin offerings) are scams and nothing will ever be developed of value because they're not already fully deployed," he said.

Unchanging devoir to the infant technology and claims that it offers elegant criminals the upper hand imply that even many multimillion heists pass without being reported.

For instance, when illicit hackers stole around $9 million worth of Ethereum tokens from Swarm City, a Switzerland-based firm, in July last year, the peer-to-peer crypto platform didn't officially report the scam to any police authorities, business leader Bernd Lapp revealed.

"It's impossible to track and return the funds. We live and die with this technology."