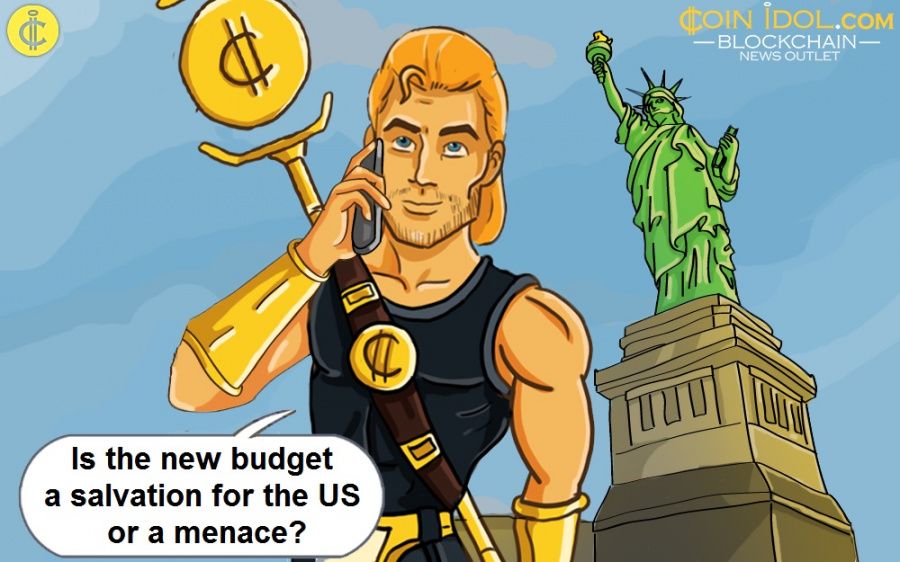 Capitol Hill is at the moment heated over the historic $6 trillion budget for 2022 that new US President Joe Biden proposed. Although this would be the highest federal spending since World War II, it could drag more people into the crypto world.

Speaking in Cleveland, Ohio, the president said he believed “this is our moment to rebuild the economy”. According to President Joe Biden, the proposed budget which attracts a $6 trillion price tag is hoped to bring jobs back to the American people and reduce the currently high unemployment rate to just under 4.1% next year. Additionally, it is expected to improve infrastructure and contain the current health emergency. Joe Biden hopes to create a "socialist economy", with the poor Americans climbing the ladder to middle-class status. 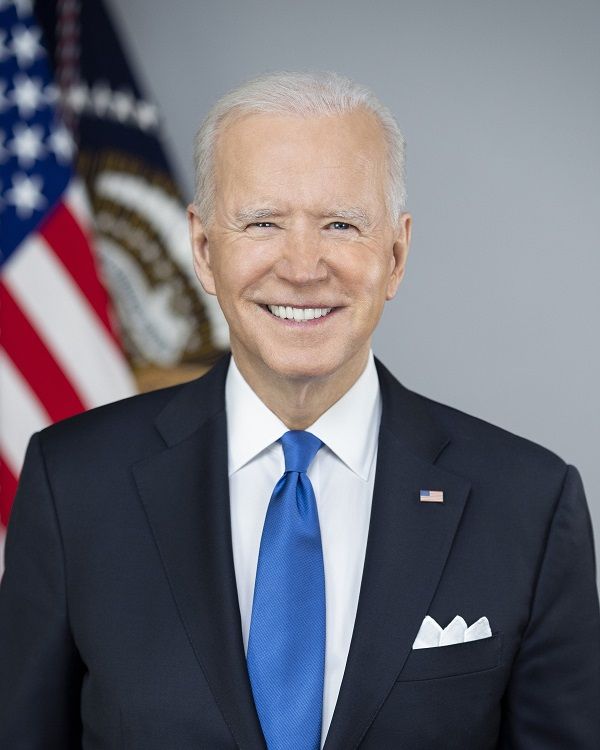 While most Republicans and a section of Democrats in Congress are especially opposed to the budget, saying it is crazily impactful to the American economy, this is more likely to go through the approvals of congress.

Many economists worry that there would be huge taxation on the American people to raise enough money for the government to redistribute wealth and support the poor. Others perceive a hike in the American national debt which is predicted to clock 89 trillion dollars by 2029. Other opponents of the new budget also cite extravagant spending by the Biden administration.

Why this matters to just everyone is because the US is the largest economy in the world and consumer spending of the American people is the highest. The US is the top import country of the world, while the US dollar is undisputedly the king of currencies. Most countries have also pegged their wealth to US dollars. There are more reasons for worries elsewhere in the world based on the decisions America makes.

The Biden budget and its impacts on the crypto economy

Although some American citizens clapped their hands at Biden's decision, it seems like the $6 trillion budget will become counterproductive and the Americans and the entire world will pay the price.

Biden's idea is that more money needs to shift from the hands of the wealthy Americans and companies through high taxation, printing more money or acquiring loans. With the current national debt of the US standing at $28 trillion, literally, America does not have any money to spend whatsoever. 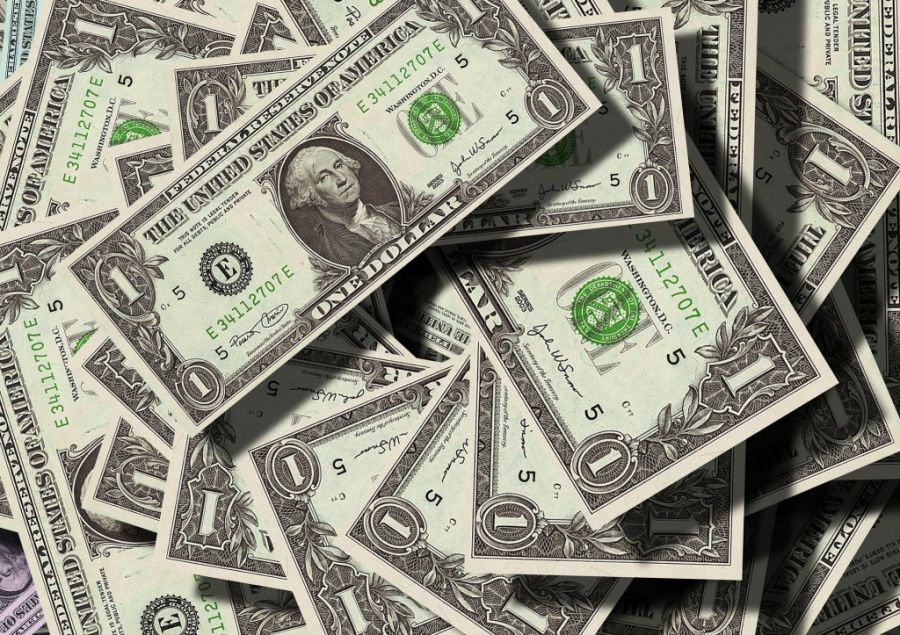 What will happen to the American rich and companies is simple: leaving the US territory or staying in America to die. This supports the initial statement by Chris Larsen, Ripple CEO, to relocate from the United States due to strict regulations from the Securities and Exchange Commission (SEC).

Due to the decentralized nature of cryptocurrencies, it is easier for Americans to invest their wealth into crypto elsewhere. Many crypto billionaires are looking at the developing world, especially Africa for future crypto investments. It also makes sense that Akon's Akoin project skews towards the African continent, according to CoinIdol, a world blockchain news outlet.

With the proposed $6 trillion federal budget, the American economy is expected to exhibit complex behaviours including the high national debt, inflation, company shutdowns, among others, which will ultimately pose threats to the global economy. The Biden budget, therefore, sounds like an appeal for re-election, not an economic recovery. It could drive the global economy into another economic recession, hence, prompting many to join the decentralized digital currency ecosystem.

Tags
Bitcoin USA Cryptocurrency War Economy Money Wealth Tax Companies Price
Most Popular
Aug 10, 2022 at 11:50
Price
Bitcoin Cash Bulls Stall Decline as They Face another Rejection at $134
Aug 10, 2022 at 10:50
Price
Weekly Cryptocurrency Market Analysis: Altcoins Retest and Challenge Overhead Resistance Levels
Aug 10, 2022 at 09:48
Price
Cardano Declines as It Struggles to Hold above $0.50
Aug 09, 2022 at 12:40
Price
Litecoin Fluctuates in a Tight Range as it Faces Rejection at $64
Aug 09, 2022 at 11:39
News
Around $2 Billion was Stolen in Cross-Chain Bridge Hacks in 2022; Half of the Funds Went to North Koreans
More