Cryptocurrency Adoption Can Become a Saviour for Economy in Africa 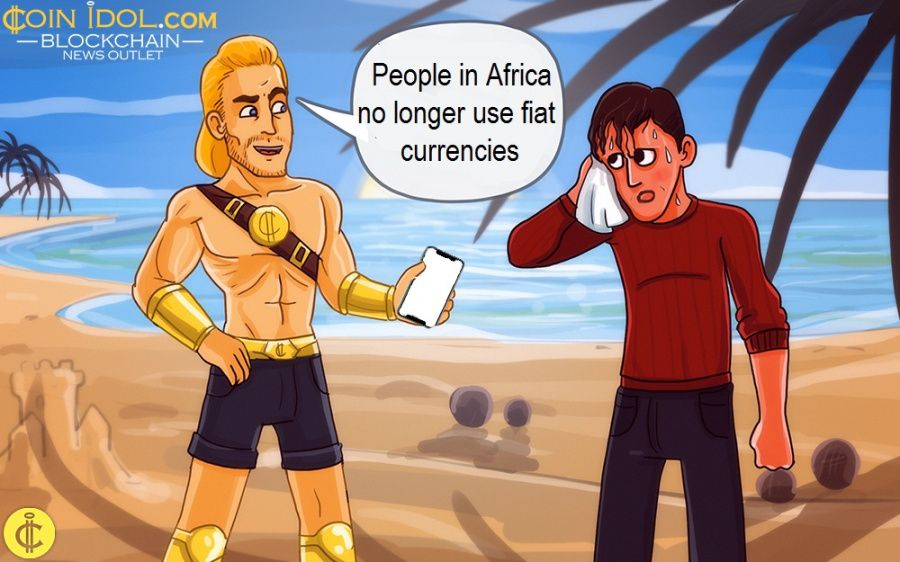 Africa has several nations that are both economically and politically unstable and financially untrusted by ordinary African citizens, especially villagers.

They no longer use fiat currencies but instead, they use their cell phone minutes and credits to exchange them for basic products like food and water. But when you go to towns, it is very difficult to trade the cell phone minutes for any good.

Cryptocurrency and blockchain technology-based solutions can help to solve this problem. The techniques of exchange used in Africa today can be also used in cryptocurrencies. And not just inside the countries in Africa, but also outside. When people travel outside Africa, they can be in a position to buy goods.

Popular African-American rapper and tycoon, Akon, is rolling out the cryptoasset, Akoin, which he believes will economically influence Senegal and West Africa at large.

According to his initiative, the news cryptocurrency will become a part of a new economy inside a technological African city alike to Wakanda, the hi-tech invented African country from Marvel's award-winning Black Panther great movie.

According to the whitepaper published in March 2020, a new token will act as “atomic swaps” between digital assets, traditional money, and phone credits, especially on the Akoin network.

The singer has been outstanding when it comes to supporting innovations including blockchain and cryptocurrency, that is one of the reasons why the President of Ghana, Macky Sall, gave him a large free land in the city to develop these innovative and groundbreaking projects, as Coinidol reported.

Because of its attractive nature, the blockchain and cryptocurrency industry has attracted more celebrities from different corners of the world to participate in new crypto-related initiatives.

As earlier reported by Coinidol, some of the celebrities include the US actor Bruce Willis that was introduced into the cryptocurrency industry by Bobby Lee in November last year, Filipino boxer turned politician Manny Pacquiao who rolled out a celebrity digital asset and he was the first professional boxer to own his own altcoin, Jason Derulo, Michael Owen, Floyd Mayweather, Caroline Wozniacki, James Rodriguez, and many others.

Companies have also been reaching out to celebrities to advertise for their initial coin offerings and other cryptocurrency-related activities. The recent one is the American movie actor Steven Seagal who participated in the promotion of illegal ICO Ads and was later fined around $314k by the Securities and Exchange Commission, as we reported.

Will blockchain and cryptocurrency bring any positive financial change to Africa?