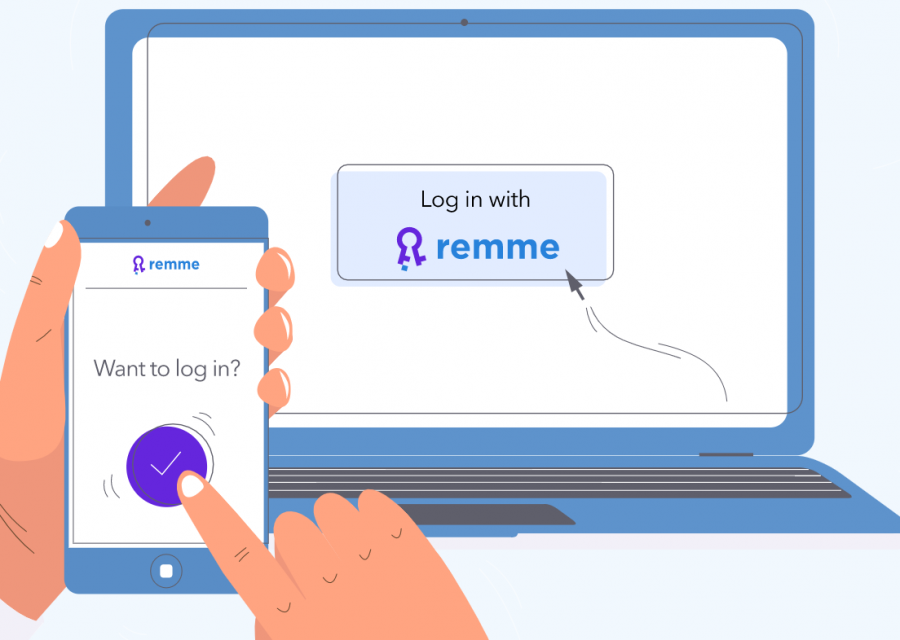 Data protection has become paramount in the digital age, where security breaches can cost corporations billions of dollars and increase the likelihood of identity theft for users. Even though we have come a long way from traditional security to the username/password architecture, there is still considerable room for human error.

According to a  recent study published by researchers at Google and Berkley:

Not only are these statistics alarming, they also show that the existing systems are not very effective. Secure passwords are hard, if not impossible to remember, and memorable passwords often include patterns of numbers and words which can be used by persistent attackers to gain access.

The same study also reveals the top 10 most common passwords from past leaks, with 123456 at the top of the list. 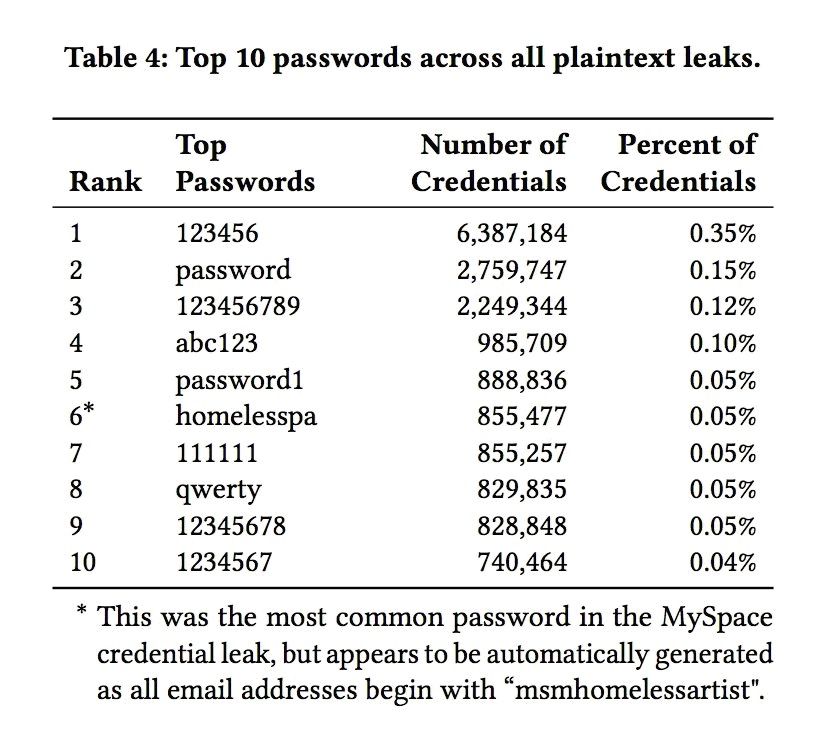 REMME is a project aiming to completely circumvent the use of passwords and provide a much more secure and robust solution for human and machine authentication.

How REMME does this is by assigning an SSL/TLS (Secure Sockets Layer/Transport Layer Security) certificate to each device, and storing these certificates on the blockchain, creating an immutable record for authentication.

The team behind REMME started working on the project in 2015 after realizing the growing threat of cyber attacks which hit big companies in Ukraine and around the world. Their aim was to work on a blockchain-powered solution to the problem and they have developed two MVPs so far, the first on the Emercoin blockchain and the second on the Bitcoin blockchain.

A pilot program is also available for interested companies, which can apply  here, and REMME has successfully conducted pilot tests in the past along with forging partnerships with over 80 different companies, including Ukraine’s state firm Ukrinmash, Depositphotos, Gladius and Flux.

Given the rapidly growing Identity and Access Management market, the project has a promising outlook. In essence, with REMME, there is no central server or a database for attackers to target using any of the methods, including phishing, brute force, bucket brigade, keylogging or server breaches. Users can simply and securely log in to their devices via one click, or use two-factor authentication with the most popular mobile messengers like Telegram.

Additionally, REMME’s distributed ecosystem will be using REM tokens as fuel to generate new certificates, remove them, establish nodes and perform other functions as the platform grows.

While the REMME pre-sale has been sold out, the public sale begins on February 13, 2018 with a total hard cap of $20 million and each REM token priced at $0.04. 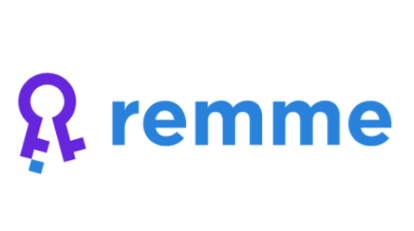