QIWI Calls To Use Blockchain And Not Be Afraid Of Bitcoin 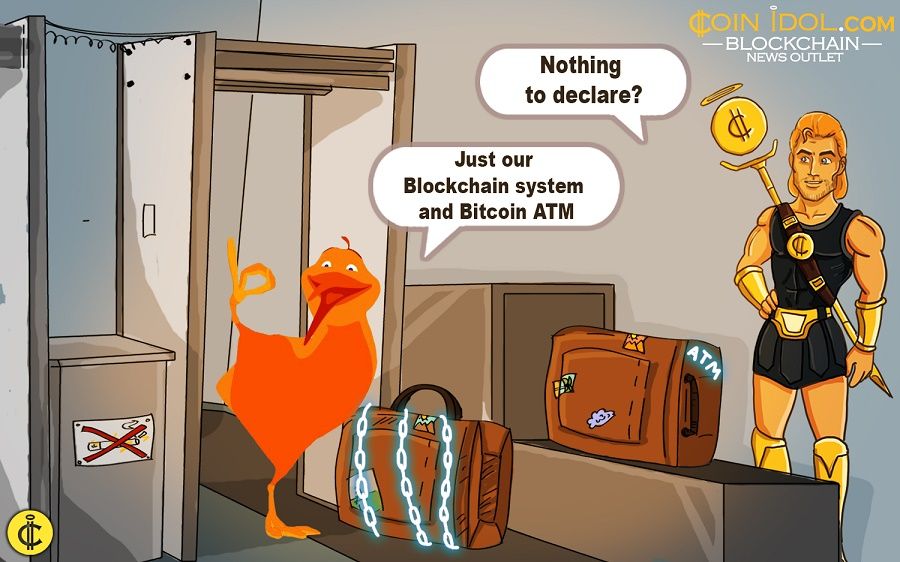 QIWI, one of the most popular payment services providers in Eastern Europe and the only official representative of R3 Blockchain consortium in Russia, has developed its own data storage system using Blockchain technology and its first Bitcoin ATMs.

Denis Persanov, corporate risk manager at QIWI, spoke on this in his speech at the International E-Commerce Conference – ECom21, taking place in Latvia, November 17.

During his speech, Denis Persanov mentioned that Russian authorities are no longer that skeptical against using cryptocurrency and that there should be no prison sentence for using Bitcoin in Russia.

However, Russia’s Central Bank is still calling on local companies to follow the trend that “Bitcoin is bad, and Blockchain is good”. To reinforce this, last week Elina Sidorenko, during her speech at the Blockchain & Bitcoin Conference Russia in Moscow, talked about the Russian authorities’ plans to discuss the legislative status of Bitcoin and cryptocurrencies in December.

Another sign of the warming attitude to cryptocurrency is the rising number of merchants who are trying to accept bitcoins. While before, most of the cryptocurrency exchange businesses operating in Russia were working in a gray zone, when transactions are made peer-to-peer, or bitcoin for cash, this year  the first physical Bitcoin exchange was opened in the center of Moscow, Russia. Denis Persanov noted that today, merchants, like those who opened this Bitcoin exchange, are likely trying to force the government to pay attention to new FinTech solutions and business systems.

Now, QIWI is developing a new Bitcoin ATM that would allow its customers to buy cryptocurrency for cash. However, Denis Persanov noted that this ATM is developed not for the Russian market but rather for an international market.

Denis Persanov mentioned the MasterChain project, that uses Ethereum blockchain technology for non-financial purposes, but that might be also used for payment transactions and has a major potential to transform the Russian national FinTech market. 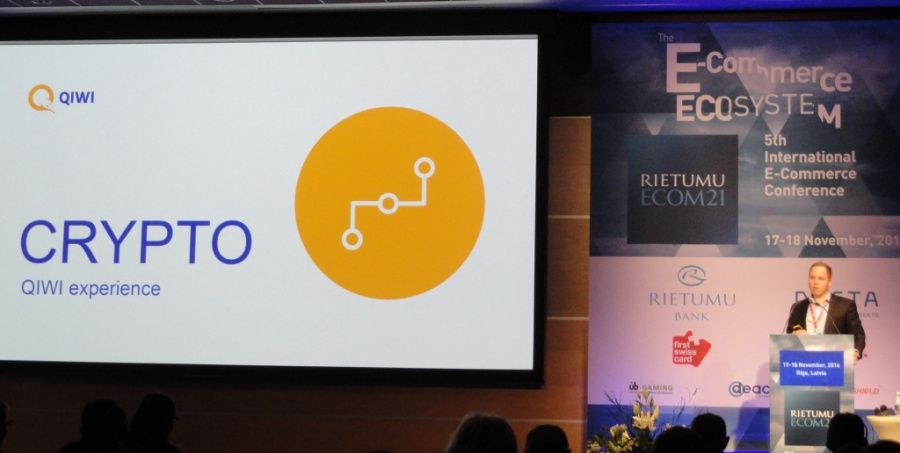 QIWI already has its own crypto-processing system that uses Blockchain technology to store a large amount of data and plans to commercialize it soon.

Denis Persanov concluded as a representative of traditional financial sector:

“The representatives of the crypto industry are close to us and are closely interconnected with us [traditional financial businesses]. Crypto technologies and cryptocurrencies are leaking into the traditional financial industry.
While the participants of crypto industry face the problems of regulation, anti-money laundering, and other restrictions from authorities, the representatives of traditional financial community don’t have the full understanding of what [crypto industry] is and what to do with it; they believe that [crypto industry] most probably is full with money laundering and so on. But I believe that the future lies in the ability for both of these industries to look at each other, understand each other and to use all capabilities of this newly capitalized market of cryptocurrency, and especially the perspectives of Blockchain technology, in order to form new economic reality together.”