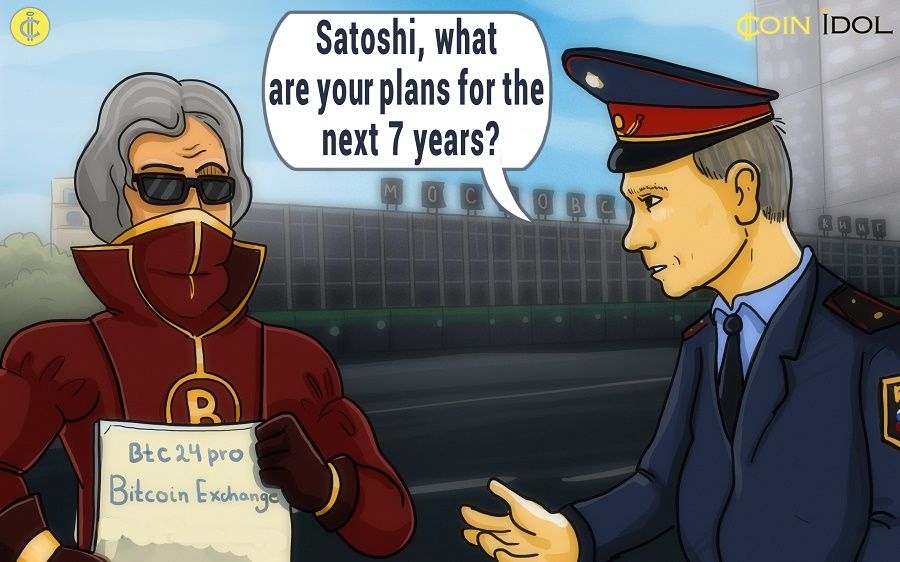 The first physical Bitcoin exchange might soon be opened in the center of Moscow, Russia. Despite the negative attitude of the Russian authorities, several cryptocurrency enthusiasts announced their plans to open a small physical Bitcoin exchange point on the Novy Arbat 8 Street. Previously they only worked through the LocalBitcoins service as BTC24pro, but have now decided to work offline.

It seems that Russian cryptocurrency users have a positive attitude about the recent report that Russian authorities plan to drop criminal liability for using Bitcoin.

They commented at Bits.media forum:

“We have been on the market for a long time now. Now we are testing, how do the authorities and users react [on our initiative]. Therefore, we created a separate new service and do not associate it with our existing business.”

However, at the beginning, users willing to use new Bitcoin exchange service will only be able to buy Bitcoins for cash and cashless payments with a fee 4% during the day, and 10% at night but with a pre-order.

Ivan Tikhonov, cryptocurrency expert and the founder of Bits.Media said to CoinIdol.com:

“It is rather interesting only to geeks. But if the government will not be pressing this exchange and they develop a positive reputation in the long term, it may be the largest and most famous exchanger, as the first one in Moscow.”

According to the announcement, the exchange process will be exclusively in private, so exchangers say they are not afraid of the law enforcement agencies.