Andrea Bracciali: Properties of Blockchain & Limitations of Its Large-Scale Adoption 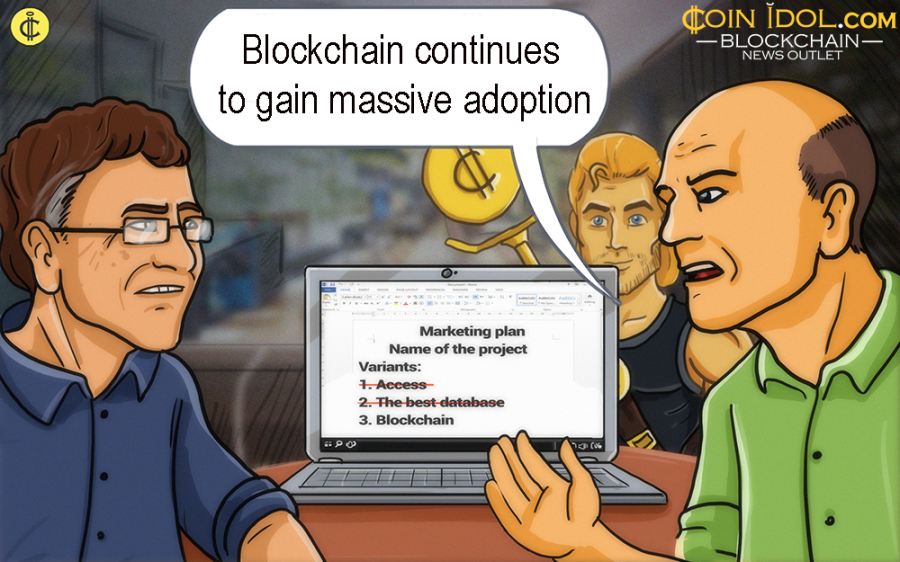 Day in day out, the use of cryptocurrencies such as Bitcoin, Ethereum (ETH), Ripple (XRP) and blockchain technology continues to gain massive momentum and adoption.

The Assistant Professor of Computer Science from the University of Stirling, UK, that is also affiliated with the Centre for Distributed ledger Technologies, University College London, known as Andrea Bracciali, defined and gave more light on this great technology:

“A blockchain allows independent entities, individuals, businesses, public administrations, to agree on the value of a given piece of information. The information is organized in a chain (chain) of data blocks (block), and each participant can store an identical copy of the blockchain. The innovation lies in the fact that the system is decentralized: no one has a dominant position in control of information, whose integrity is guaranteed by the majority (honest!) of the participants (and cryptographic signatures)".

Blockchain technology enables interaction between users with conflicting interests, without the need for central authorities to ensure brokers that take the risk of engagement and disputes, in an environment open to involution, and sturdy & strong against the presence of dishonest users.

Given that, the users don’t control the bulk resources being dishonorable. Trust in the system is not only developed from traditional centralized institutions, but also from the right and appropriate design of the technology.

There are several open problems that limit the large scale adoption of blockchain technologies in the world, according to Professor Andrea.

Bitcoin (BTC), for instance, is designed in a manner of being very safe within the environment. Because of that, the presently limited efficiency of the BTC blockchain regarding transactions per second is an acknowledged issue. Many solutions to address this problem have been suggested including switching to a highly efficient proof-of-stake, expanding the block size or the application of side-channels. Ethereum is already considering using proof-of-stake.

However, BTC itself presents major problems of centralization: supporting pooling, computational efficiency haste made substantial management costs, that is the assemblage of computation resources. Presently several blocks are produced by a minor number (3-5). A concentration which majority users regard perilously very near to that of a centralized system.

Arousing attention is the latest suggestions by the third generation, which include Cardano, Quorum, Algorand, Tezos and many others, based on proof-of-innovation, of which many are changes of proof-of-stake.

These blockchain technologies adopt new effective economic models which significantly boost the ownership share and governance by-design. Several proposals of the third generation are currently under test or early stage of development. It is expected that the majority of these proposals in a solid market competition will be launched in 2019.

Italy Doing Well on the Initiative

Notwithstanding, some countries have adopted a more curtailing approach, for instance by controlling or forbidding the Cipher’s latest cash currency conversion. And other countries which have recognized the ability of innovation in tech, have started developing major initiatives to regulate and underprop its development, in a setting of significant interest and inflow of substantial capital investment. The EU has different research and study programmes in the bailiwick of digital currencies and blockchain technology.

In September last year, the European Parliament adopted a great resolution dubbed “Technologies of distributed log and blockchain: building trust via disintermediation.” Italy is one of the EU signatories that have shown an increasing interest and investment in the nascent technology.

Blockchain technology has been introduced in various Italian universities such as the University of Milano-Bicocca to be thoroughly researched and studied by academia, as Coinidol revealed. The government of Italy also established a 30-member committee to delve into a national strategy of blockchain tech and artificial intelligence.