Poland is Moving Towards Embracing Bitcoin and Blockchain Technologies 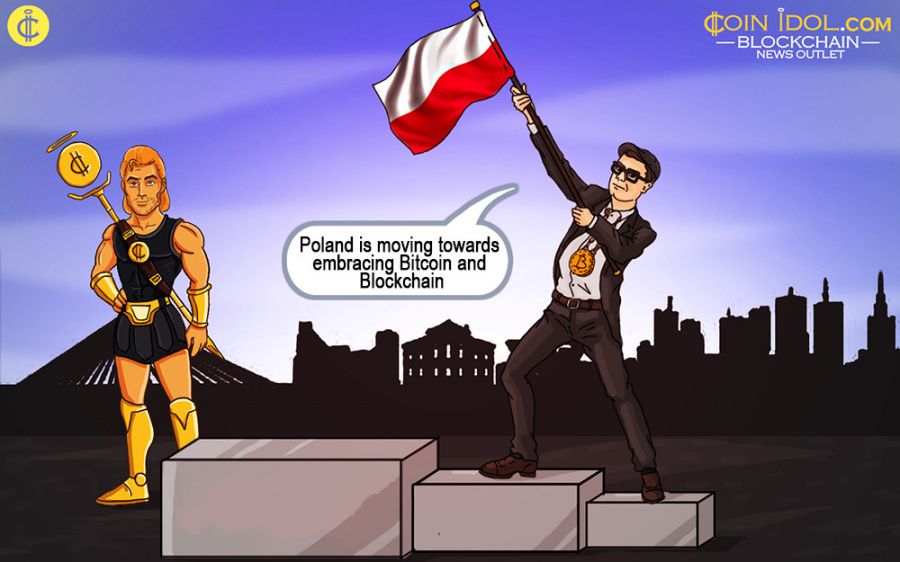 The Polish cryptocurrency community is actively developing, striving to engage ordinary people in bitcoin and blockchain technologies, and thereby, promoting the adoption of innovations.

They arrange a number of meetups, with the most popular and large-scale established in Cracow.

The topics of meetups are quite various, as the founders - Tomasz Korwin-Gajkowski, Wojciech Kwiatek, Jacek Sieradzki, Adam Kotucha and Tomasz Kurowski - aim at involving as many people from various spheres of activity as possible.

Despite the cryptocurrency community in Poland still being much smaller than in Great Britain, Estonia or Switzerland, they are actively developing thanks to great support from the Polish government.

Polish Government as a Friend to Cryptocurrency

Back in March this year, the Polish government released its Best Practices to promote digitization of the national cryptocurrency market and help startups establish themselves in the market.

Moreover, they have established several programs aimed at promoting cryptocurrency technologies, including a project of the Ministry of Digitalisation - " Blockchain / DLT Stream and Digital Currencies" and “ Paperless, cashless Poland”, led by the Ministries of Economic Development, Digital Affairs, and Health, dedicated to supporting the development of cryptocurrency market.

In addition to government support, Poland can boast of highly valued cryptocurrency experts, such as Krzysztof Piech and Maciej Jędrzejczyk. They actively work for development, promotion and increasing awareness about innovative technologies for fintech sector.

Besides world known experts, there are an increasing number of bitcoin and blockchain companies that originate from Poland. For example, Userfeeds, a Warsaw-based startup applying blockchain and Ethereum technologies to combat “fake news”. 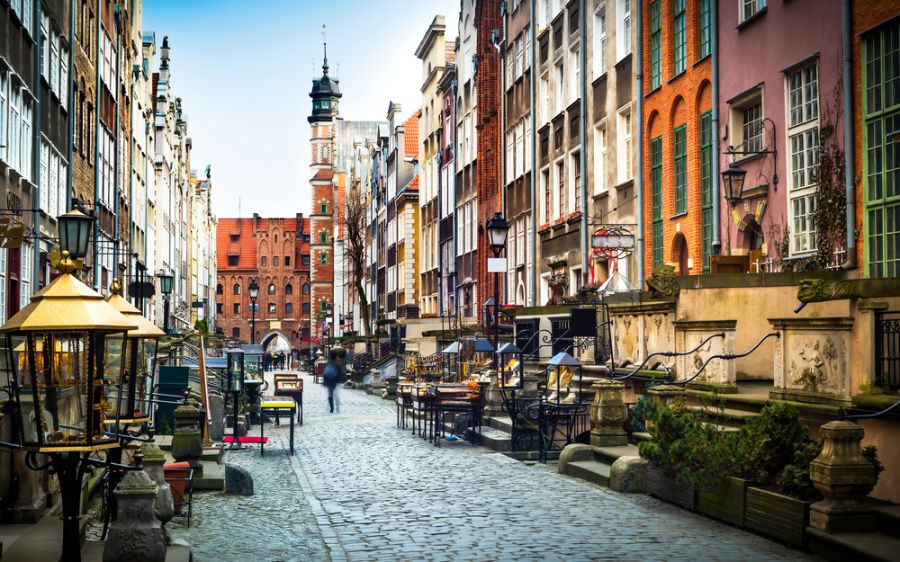 As native cryptocurrency startups are actively developing, many world-known bitcoin and blockchain companies turn to Polish banking system as it is much more friendly and liberal to cryptocurrencies than many of the Western countries imposing strict regulations upon the industry.

Wojciech Kwiatek, an investor in the crypto market and founder of cryptocurrency meetups, stated to Bithub.pl, that “both the British stock exchanges and even the infamous Mt.Gox had their financial backing set up in Poland.”

Still a Challenge to Face

Despite the prospects for the Polish cryptocurrency community seeming more than bright, there still are some challenges to face. According to Crypto @ Cracow meetup founders, the main problem is that ordinary people are more interested in the way of quickly earning money, than in the technology itself.

“This can be seen on web forums, especially on Facebook newsgroups. There are often questions like: "I have a certain amount of money I would like to invest here and now, I'm interested in a return of 100%, 500%, 1000%." Of course, preferably in a day or two ... So more people are interested in the possible quick earnings, not the idea and technological aspect of crypts.”

Another founder of Crypto @ Cracow, Wojciech Kwiatek, added to Bithubl.pl:

“In society, there is a need to change a certain paradigm of money. I mean here in the stereotype that if money is not held by any institution of trust, then money can not count. Man must know that somebody emits this money, controls his supply and demand and cares not to be falsified. If we talk about digital money, people do not even realize that a zloty is also digital money. When it comes to their consciousness that we are talking about cryptowal it is already mismatched and they stop believing that anything can be of it.”