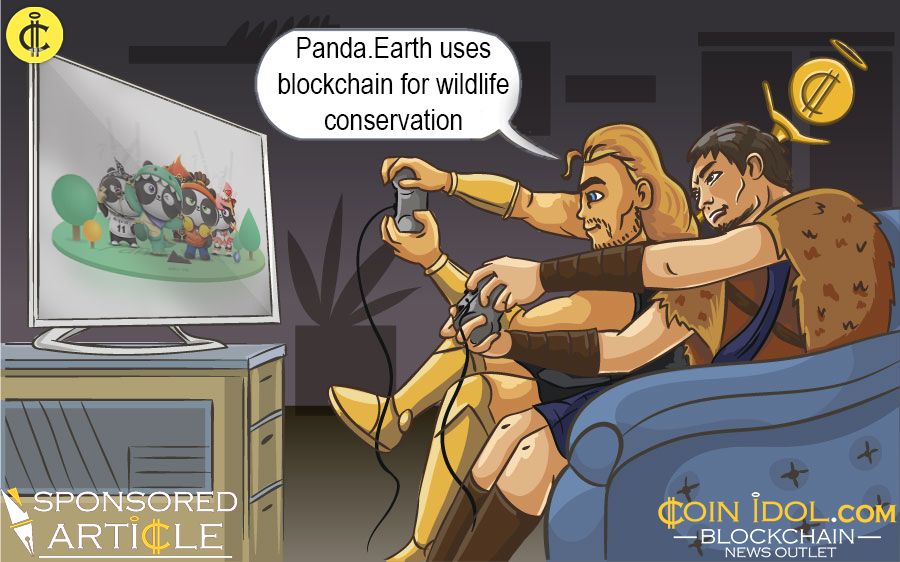 Launched on May 8th, 2018, Panda.Earth is a social simulation game powered by blockchain technology with an altruistic purpose: the conservation of our planet’s endangered wildlife. Authorized by the China Conservation and Research Center for the Giant Panda, Panda.Earth is the very first simulation game that centers on the lives of one of the world’s most recognizable threatened species, the giant panda.

Built on the blockchain, Panda.Earth is a decentralized simulation that attempts to digitally preserve every panda in existence.

When CryptoKittes burst onto the blockchain scene seemingly out of nowhere in 2017, it became media darlings for its irresistibly attractive premise of collecting unique “cryptokitties”, breeding them to create rare breeds, and selling and buying them from other breeders.

However, while it was an application built on the Ethereum blockchain, it has been criticized for not being a “true” blockchain game, as data is not stored on the blockchain and, therefore, vulnerable to tampering.

Known as pseudo-blockchain, games like these only utilize the blockchain to settle transactions but do not store any game data or gameplay, distributing these instead from centralized sources. As is widely recognized, centralized databases mean that players did not truly own their game content and the game itself was wide open to multiple points of failures.

It is here that Panda.Earth attempts to differentiate itself, attempting what it calls a community autonomous system. 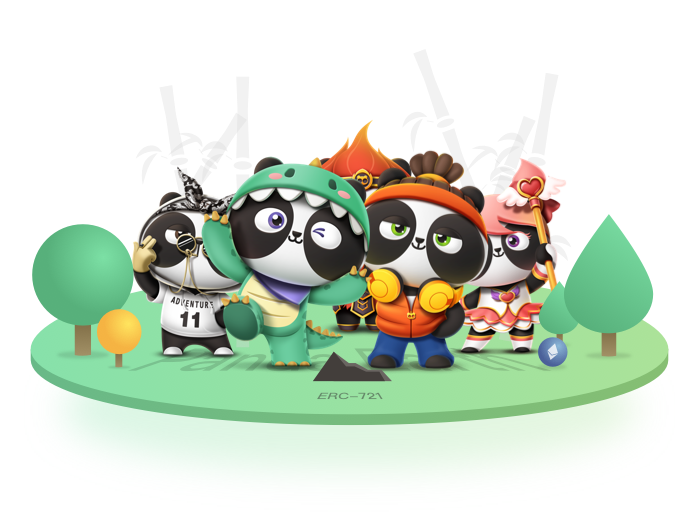 An Autonomous Ecosystem Led by the Community

In Panda.Earth, players are designated as Guardians as they immerse themselves into a virtual world to interact with other Guardians, breeding and exchanging pandas. PC and mobile friendly, the fantasy world of Panda.Earth is easily accessible and can be logged in on the go.

Thanks to official authorization from the China Conservation and Research Center for the Giant Panda, Panda.Earth has access to hundreds of actual pandas to derive data and maps for simulation on the blockchain – achieving real world mapping. It will be a decentralized database for exclusive real-world panda facts, made more remarkable by the fact that only 100 of these digital pandas exist.

The simulation will see new panda offspring created, based on a proprietary genetic algorithm, itself based on actual genetic output observed in the species. What players will see in genetic characteristics of pandas bred on Panda.Earth are just as likely to happen in real life. As players will be encouraged and incentivized to breed pandas bearing different characteristics, there is great value and encouragement to experimentation.

Another groundbreaking feature is Panda.Earth’s “territory” feature that simulate business operations. As players acquire territory, they receive “bamboo” which are convertible cash for the ecosystem, creating a perfect output cycle for retaining transferable values, keeping the community active and healthy.

The World Wildlife Fund estimates that no more than 1,864 wild pandas are left on our planet. Panda.Earth’s end goal is to protect this unique and rare species. As such, the platform will integrate education and awareness of giant pandas in its game, teaching players about living conditions, propagation conditions and distribution. Its chief goal is to bring about awareness of endangered species and the plight they face throughout the world.

Panda.Earth will combine changing trends of the natural environment and code them into smart contracts alongside the numbers of digital giant pandas, to open up a new aspect of collectibility and rarity, rewarding diligent players with rarer breeds.

Try Panda.Earth now as part of the early-stage community building and receive your own free cryptopanda.

To learn more, visit the website and check out its code on Github. Join the community on Discord and on Telegram.