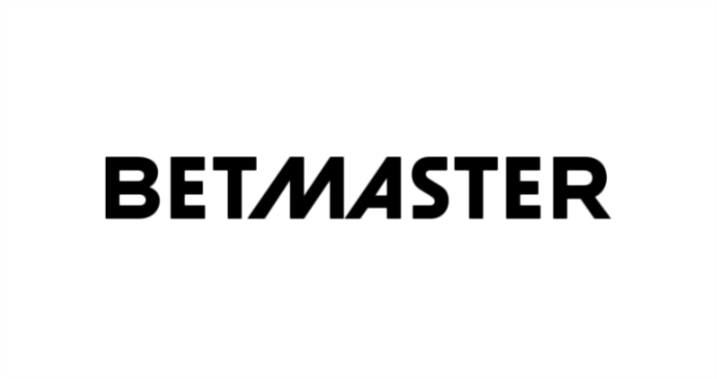 August 30, 2017, London, United Kingdom – Betmaster, the online sports betting platform has announced the launch of its ICO campaign, starting September 6, 2017. Through the month-long crowdsale, the platform looks forward to raising the required funds for a whole new range of features and expansion plans. Participants in the ICO can purchase BETM tokens against USD, EUR, BTC, ETH, LTC and DASH payments.

The updated platform makes use of a scientifically reinvented business model, backed by blockchain technology to achieve unrivaled operational efficiency. As a part of its development and growth, Betmaster will be using the funds raised during the ICO to enter 12 biggest markets representing over 57% share of the global online sports betting market. The expansion will also allow Betmaster to target the lion’s share of potential revenue streams to achieve growth while benefiting BETM token holders in the process.

Betmaster is on a mission to simplify the betting experience for players while attempting to eliminate deceptive practices followed by many online platforms in the industry. The transparency and reliability offered by blockchain technology allow Betmaster to solve these problems. Through the use of distributed ledger technology, the platform also looks forward to offering P2P betting options.

As a part of the upcoming ICO, Betmaster will be issuing up to 200 million BETM tokens, with the price of each token fixed at $1.00. Early participants in the crowdsale stand to avail up to 30% bonus. The potential token owners can opt for any of the three strategies to make profits out of their investment in the platform’s crowdsale. They can either hold on to the tokens they purchased and receive dividends from the platform, they can trade the tokens against fiat or other cryptocurrencies at a much higher price in the coming days, or they can place bets on Betmaster with BETM tokens from November 2017 onwards.

Betmaster has an excellent track record so far. The platform has a constant average growth rate of about 13% month on month, combined with a monthly turnover of about $1 million. The company estimates the dividend payments between 2018 and 2020 to reach up to $171 million. The product owner, Beslan Birzhev said,

“We believe that the ICO is currently the best and most transparent way to raise funds within a short space of time. It took us less than a year to reach profitability and a monthly turnover of over $1 million. Each 10th visitor on our website becomes a bettor. We have a clear vision of how to scale our business and are ready to share the upcoming profits with our ICO investors, the funds of which will be used to force development of our platform.”

Betmaster has clearly outlined the project’s goals in its latest whitepaper. The platform aims at a broad target audience by keeping a minimum bet amount, offering a mobile version of the service and extending support for major cryptocurrencies. With the platform’s expansion to new markets and inclusion of all major types of sports for online betting, including fantasy sports, Betmaster is increasing its user base as well.

The BETM tokens can be purchased online on the official platform during the ICO timeframe (September 6, 2017, to October 5, 2017). Please visit Betmaster website for more information.

Betmaster is the source of this content. This press release is for informational purposes only and should not be viewed as an endorsement by CoinIdol. We take no responsibility and give no guarantees, warranties or representations, implied or otherwise, for the content or accuracy.  Readers should do their own research before investing funds in any company.