No Cash, No Pain: What if You Woke Up to No Paper Money? 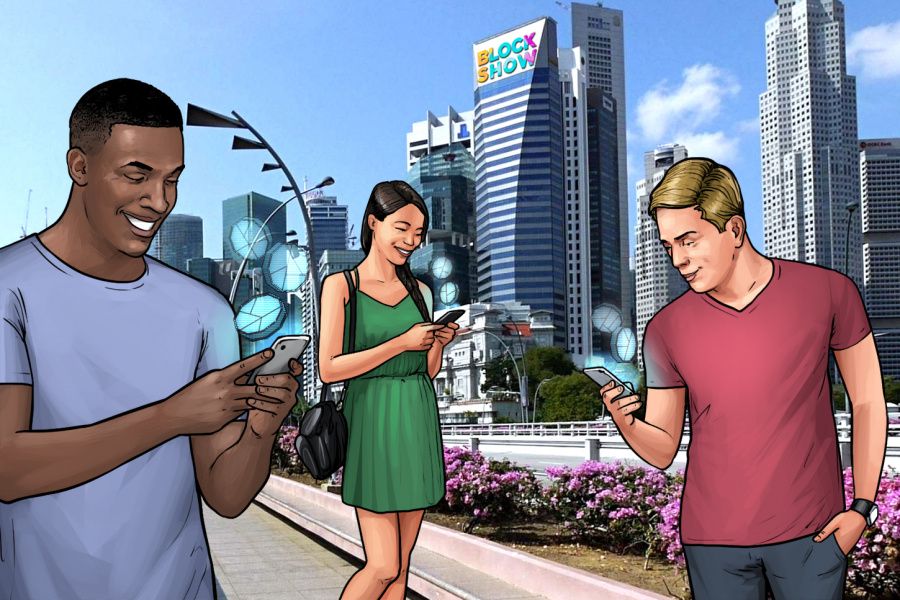 If an era of paperless money dawned, how would life change for all of us?

What if we wake up one day and find that all the paper money that we are familiar with has disappeared? We might shake our empty wallets but it would do us no good. Yet all is not lost, we still have access to cryptocurrencies. Blockchain-based technology has already ushered in a myriad of cryptocurrencies that will soon fill the void left by paper money. One of the first victims of the death of cryptocurrency would be the bulky physical wallet, which would no longer be required. We would be able to carry out all our transactions through our smartphones. However, the real change would begin to happen soon after paper money disappears. 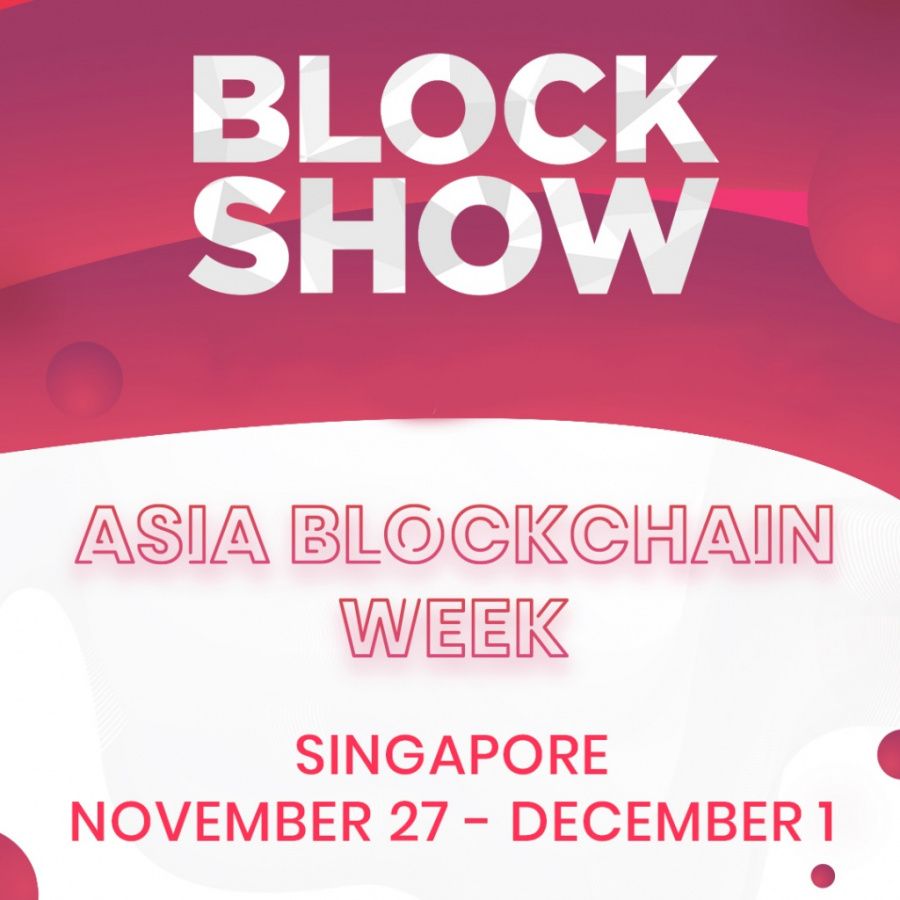 An Era of Social Transformation

Cryptocurrency and its underlying blockchain technology would herald a new era. Now that transactions can be done on a global scale without barriers of paper currency, new systems would be built that allow for novel uses of digital cash. A student in Nicaragua would now be able get his scholarship directly in his cryptocurrency wallet. An author would be able to donate half of their royalties automatically to a charity of their liking in Canada. As cryptocurrencies gain universal usage and get paired up with technology like Internet of Things (IoT), a smart energy efficient air-conditioner would be able to transfer the savings it made directly to a mutual fund or a bank account.

At BlockShow Americas 2018, experts like Alex Mashinsky, Founder of Celsius Network lent his ideas about the usefulness of cryptocurrencies and how they can, among other, help the underprivileged. Alex’s Celsius Network is already working on a wallet that will help provide financial services to the underbanked.

No Cash may Mean no Corruption… or may It?

Cash as we know it today is completely untraceable. According to the World Economic Forum (WEF), one of the greatest impediments to fighting corruption is cash.

WEF states, “Every year, hundreds of billions of dollars of government payments and transfers are made in physical cash. These include government salaries, health payments, pensions and financial support for families in need. Such payments are often difficult to trace, insecure and inefficient. The anonymity of cash makes it vulnerable to skimming off the top, and to “ghost” recipients who don’t exist. This is not a minor issue. It causes more than $110 billion in losses every year in emerging economies.”

Now that physical money has disappeared refugees can get their dues in digital currencies directly and better tracking can be enabled of what services have already been rendered to them. Homeless, destitutes and the less privileged can get benefits either in cash or kind and immutable blockchain technology can be used to track funds or goods transfers. This will eliminate pilferage and help in proper deployment of government subsidies. At BlockShow Asia 2018, we have a chance to discuss solutions that can be deployed to create a better world in the future whether we use cash or end up in a world with no paper money.

A Future Within our Grasp

In a world where there is no longer any paper money targeted services like health care would become more efficient as fraud and supply chain losses are cut. Education funding would become easier and more economical as cost of remittances over long distances would fall. Students would be able to keep their degrees and diplomas safely in an electronic format which would be verifiable. People would also begin to notice an improvement in civic services as obtaining licenses, certificates and permissions from local, state and federal government would become faster, simpler and more convenient through blockchain based wallets. Savers and investors would enjoy a trust in the banking and non-banking financial sector as never before. The fact that most cryptocurrencies would not be subject to fiscal indiscipline by central banks would reinforce trust in the economic system and things like hyperinflation and bank runs would only be present in history books.

Let us Create the Future Now

What would a world without paper money be like? Today it is not only imaginable but it is also practicable. BlockShow Asia 2018 at the Asia Blockchain Week is your chance to contribute to the maturity of Blockchain in its critical evolutionary phase. Blockchain is getting mature and you can witness it for yourself.  BlockShow is not only creating a venue for people to listen to the ideas of experts but also to participate in the building of a new society, where technology can do good. Our aim is to work together so that we can evolve a common vision to address the problems of future in the present. Whether you want to become a sponsor or to buy a ticket, now is the time to participate in BlockShow Asia 2018 and rub shoulders with the best, at the best Blockchain industry conference in the world.

BlockShow is not only creating a venue for people to listen to the ideas of experts but also to participate in the building of a new society, where technology can do good. Our aim is to work together so that we can evolve a common vision to address the problems of future in the present.