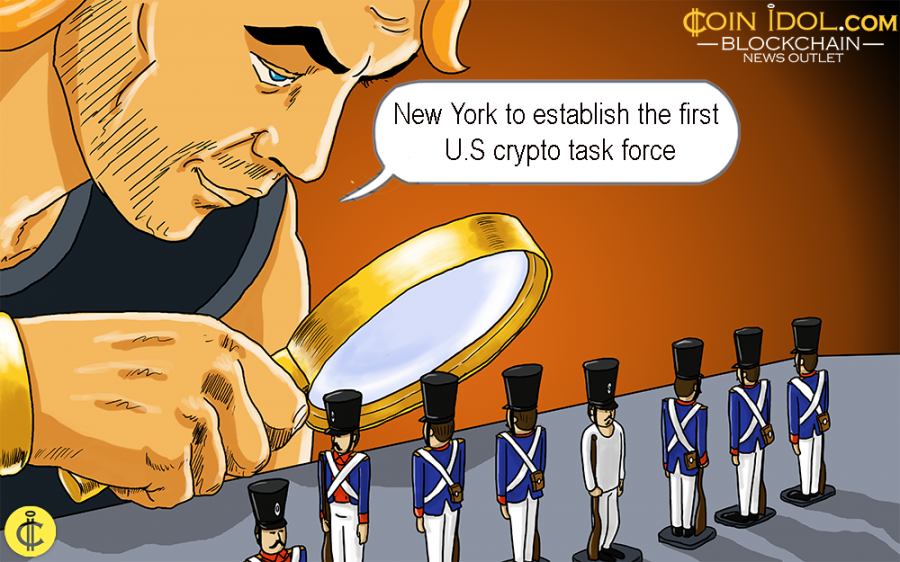 Governor Andrew Cuomo officially signed a bill on Friday, December 21, 2018, to institute a ‘Cryptocurrency Task Force’ for New York, according to a January 3, 2019, Facebook post by Clyde Vanel, an Assembly Member.

Clyde, an NYS assemblyman & Chair of the Subcommittee on Internet & New Technologies,  further added that:

“New York leads the country in finance. We will also lead in proper fintech regulation. The task force of experts will help us strike the balance between having a robust blockchain industry and cryptocurrency economic environment while at the same time protecting New York investors and consumers.”

The crypto task force will be made up of 9 members including enterprises, investors, technologists and consumers. As per the bill, it will give information to the legislature and the governor on the effects of the far-flung utilisation of cryptoassets and other major cryptos plus their accessory systems in the U.S.

The task force’s first chore is to submit a report before Tuesday, December 15, 2020, including but not limited to the topics below:

Other major States in the U.S have established legislation to form government bodies to ascertain the potential impact of the Blockchain technology and cryptoasset sectors on state commerce. In June 2018, Dannel Malloy, the Connecticut governor officially signed SB 443 into law, that launched a blockchain technology working team to survey and study the technology. The law further constituted time-frames for investigating and giving reports on the noumenon use of cryptoasset in criminal operations.