New Study Proves Bitcoin Mining may be Helpful to the Environment 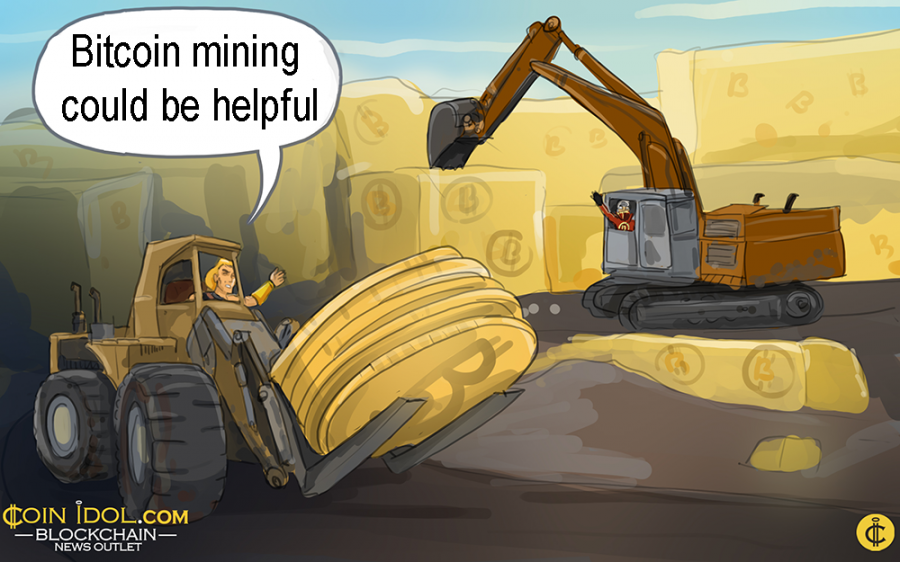 A new research study has revealed that Bitcoin mining could be helpful, refuting the popular idea that its power consumption is dangerous to the environment.

The new research study was officially published on August 30th this year by a Toronto-based multidisciplinary cryptocurrency asset firm.

As per the document, The Positive Externalities of Bitcoin Mining, the mining of Bitcoin is transforming and will reach the point where miners will search for "renewable energy" sources as an alternative to avoid wastage in order to remain profitable.

An excerpt from the document says:

“The relentless competition and economic incentive design results in an environment where miners will not make their decisions based on negative environmental externalities, but on profit motive alone. We believe that in the long run, Bitcoin miners will increasingly seek renewable sources as opposed to fossil fuel energy sources.”

Bitcoin perhaps may have "what we believe to be the positive externalities of Proof-of-Work mining," and the mining sector is highly structured in a manner that miners are massively rewarded for the thorough use of power and so doesn't embolden power waste.

The document was authored to oppose the popular concept that Bitcoin mining takes more power than most nations around the globe and will eventually cause a ruinous event known as " The Cryptoapocalypse," and also to prove to the whole world that bitcoin mining may somewhat preferably be beneficial.

One of the advantages of Bitcoin mining revealed in the document is the fair distribution of power consumption with mining spreading across parts of the globe where power is in surplus.

It will also embolden waste recycling by using flared natural gas with the help of mobile mining tech which applies natural gas for mining on the oil exploration site hence reducing the waste of natural gas.

The document alludes that the use of environment-friendly ways to increase mining efficiency will most probably be a win-win game as the environment will stay safe and clean since the waste products of oil exploration are controlled by miners to optimise mining efficiency and maximize profit with less capital and therefore should be largely adopted.