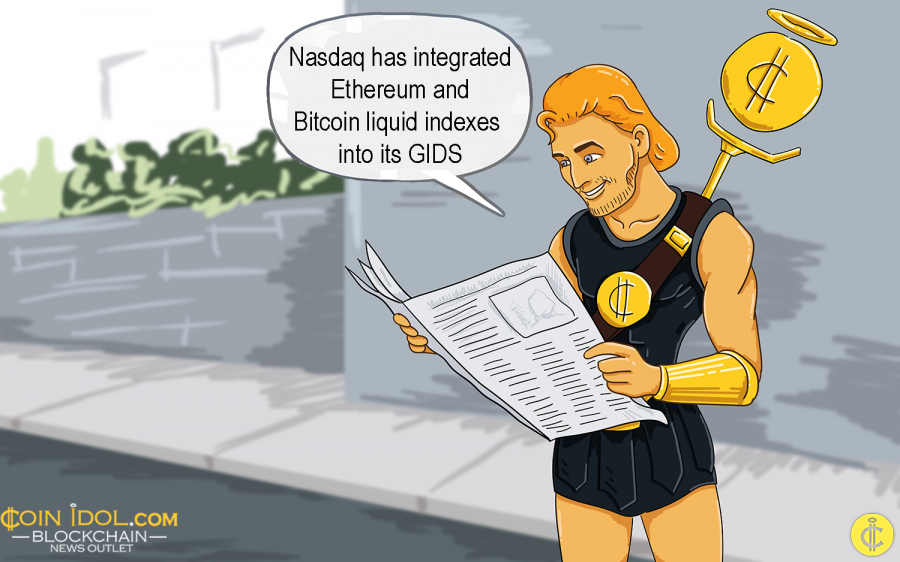 The world’s second-biggest stock exchange, the Nasdaq, has integrated the long-awaited Ethereum and Bitcoin liquid indexes into its GIDS (Global Index Data Service), which offers data receivers either directly or via a third-party supplier, the chance to decrease network, administrative and data center costs by considering one data feed, instead of many.

The stock exchange service, which initially began in 1971, offers current, past and historical index data for the various Nasdaq Global Indexes, which includes all geographies and numerous asset classes. From today onwards, it will include Bitcoin and Ethereum – the two leading cryptoassets by market cap.

The effort, which was officially declared earlier by Nasdaq, is another significant step towards the acknowledgement, recognition and appreciation of cryptocurrencies as a new asset class, enticing massive institutional investors and giant financial institutions.

For the ETH and BTC indexes, the exchange partnered up with Brave New Coin – the firm that has developed the indices, ELX for Ethereum and BLX for Bitcoin. 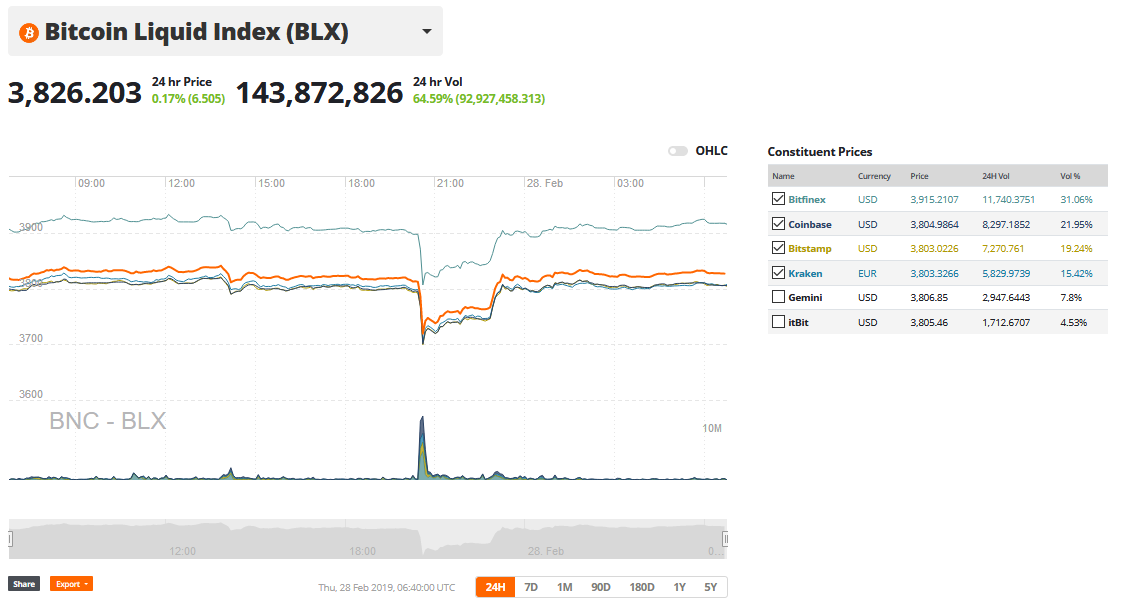 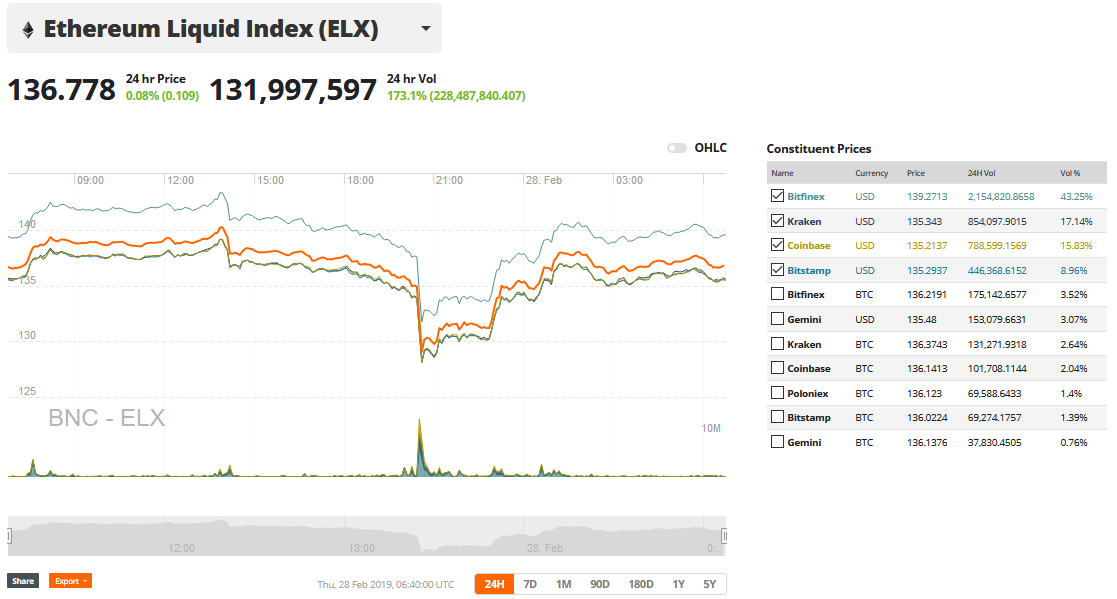 Crypto enthusiast and twitter maniac, Alex Ziupsnys, remarked on how significant the initiative will be for general digital currency adoption. ETH and BTC prices will start to be displayed in millions of offices and trade platforms worldwide together with flagship products and traditional (fiat) currencies such as USD.

NASDAQ launching its bitcoin index on its platform today.

They are reading the writing on the wall and don't want to get left behind.

Adoption happens gradually right in front of you, until you finally pause, look around, and bitcoin is the dominant asset.

The exchange operator noted that the Bitcoin Liquid Index and Ethereum Liquid Index will provide a “real-time spot or reference rate” for BTC and ETH. The data will be refreshed and revitalized at a rate of 30 seconds.

Alec further added that Bitcoin could probably be worth millions of dollars per coin if it achieves its potential of becoming the globe’s reserve currency.

Several people think this move should also support the approval of Bitcoin exchange-traded funds, two of which are now undergoing a review by the U.S. Securities and Exchange Commission (SEC).

While multiple institutional investors appear to be preparing to join the blockchain and cryptocurrency industry, Berkshire Hathaway Chief Executive Officer Warren Buffett remains doubtful and skeptical to the extent of calling Bitcoin a “delusion lacking a unique value.” He also said that investing in Bitcoin is gambling. In his recent CNBC interview, Buffett agreed that the idea behind BTC and its operations is resourceful, but he still doubts its real value and utility.

Warren obviously hasn’t heard of the Wolf of the Wall Street before, or perhaps he is that Wolf and BTC, which is the currency for the people, is a menace to his billionaire way of life.

He is a brilliant investor: 80% of his holdings are banks or financial institutions.