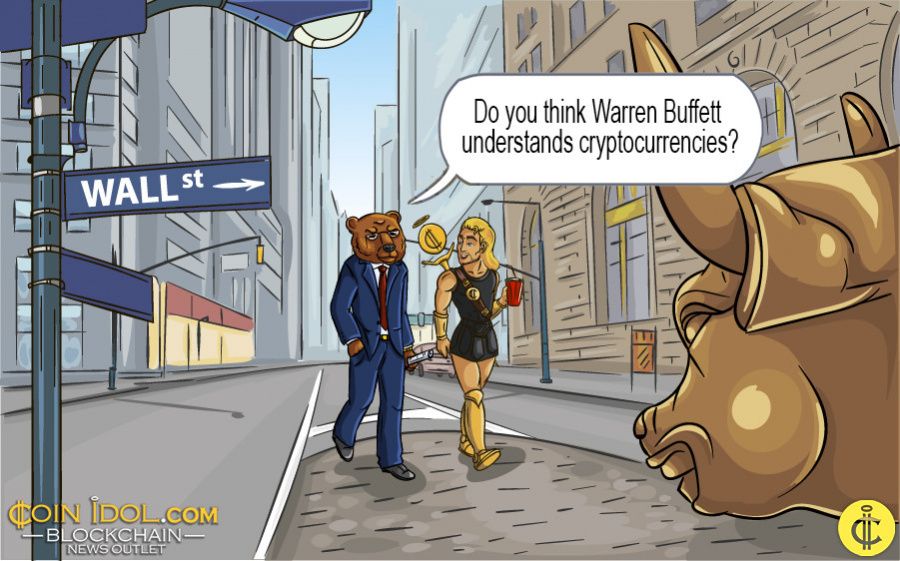 Oracle of Omaha, Warren Buffett, 84 years and one of the world’s most swayful investors remains in suspense about the advantages of trading bitcoin and other cryptocurrencies. He declared that the act of trading bitcoin “is not investing” and compares it to gambling.

In an interview with Yahoo Finance, the Berkshire Hathaway chief executive explained his previous statements about cryptocurrency where he announced the forthcoming asset class would come to a “bad ending”.

“There is two kinds of items that people buy and think they are investing. One really is investing and the other is not, Bitcoin is not,” Warren said.

“If you buy something like a farm, an apartment house, or an interest in a business… You can do that on private basis… And it is a perfectly satisfactory investment,” Warren said.

“You look at the investment itself to deliver the return to you. Now if you buy something like bitcoin or some cryptocurrency, you don't really have anything that has produced anything. You are just hoping the next guy pays more.”

This act according to Warren is not totally investing at all but speculating. “There is nothing wrong with speculating,” he added. In his point of view, he regards this as gambling - if you desire to gamble any person might come along and pay extra the following day. So this is pure gambling not investing.

A Long-standing Bitcoin Skeptic and Warren’s Negativity about Cryptocurrency

Some years back, Warren called cryptocurrency a ‘mirage’ emphasizing that it was a ‘joke’ to designate a value to something just because it can help in transmitting money. “Are checks worth a whole lot of money just because they can transmit money?” Warren asked at that time.

In January, Warren spoke negatively about cryptocurrencies. He was interviewed on CNBC where he was asked what he was thinking on JPMorgan Chase & Co (JPM) Chief Executive Officer Jamie Dimon’s admission that he was completely wrong to call bitcoin a scam in the anterior year.

Warren Buffett replied that he was very sure that every cryptocurrency would topple and fail in the next half a decade. “In terms of cryptocurrencies, generally, I can almost say with certainty that they will come to a bad ending,” he said all these during the interview. 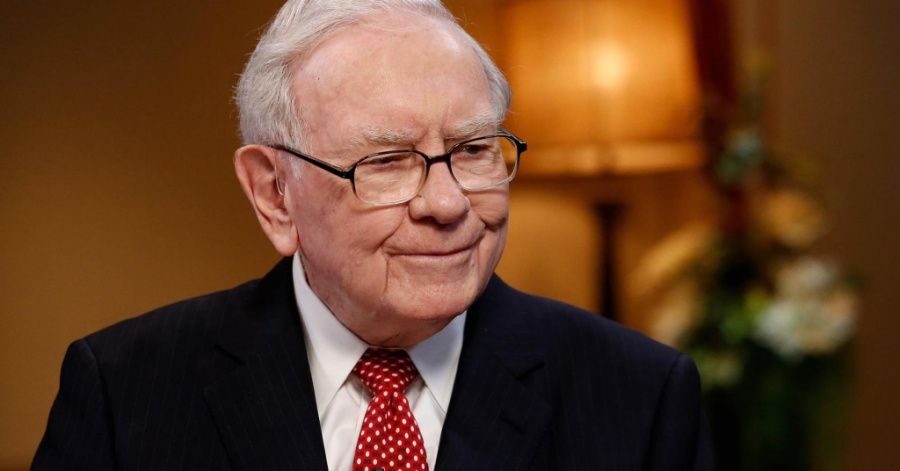 "I don’t know anything about"

He rejected to bet against the virtual currency market by saying that “Why in the world should I take a long or short position of something I don’t know anything about?”

In October last year, Buffett warned that “You cannot value bitcoin because it’s not a value-producing asset.”

He also expressed concern in December 2017 that ICOs that raised more than $3.2 billion alone according to ICO tracker CoinSchedule won’t give beneficial proof to the investment industry. Warren commented that “People get excited from big price movements and Wall Street accommodates.”

Zhao Changpeng, CEO Binance lately said that cryptocurrency is one area Buffett knows nothing about.

“Buffett is a guy I truly respect from an investment point of view, but I do not think he understands cryptocurrencies at all.”

Zhao continued that “It is what it is, I still respect him in other parts of his expertise. But I think on cryptocurrencies he is making a big mistake.”