Elon Musk 's Support Did Not Cause a Rally for Dogecoin; Is He Losing His Influence as a Trendsetter? 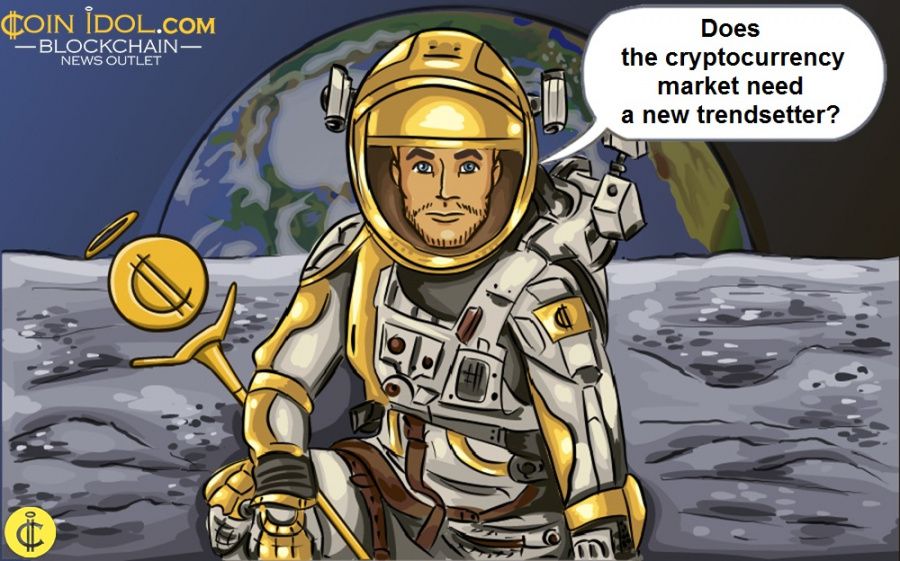 The CEO of Tesla and SpaceX Elon Musk is apparently showing support for Dogecoin (DOGE), the 6th cryptocurrency by market cap. He has also revealed surprising support for a radical upgrade proposal for DOGE. However, this has not caused the altcoin to recover.

Whenever Musk posts or comments about a cryptocurrency, the price of that coin tends to change - either positively or negatively. When Elon commented negatively about bitcoin mining and payments that use a lot of electricity and are not environmentally friendly, the price of BTC dropped from $63.5k to a low of $30k. The market capitalization also fell from $1.179 Tln to $671.652 billion. Trading volume was also affected as it plunged from $77.451B to a low of $28.913 Bln. 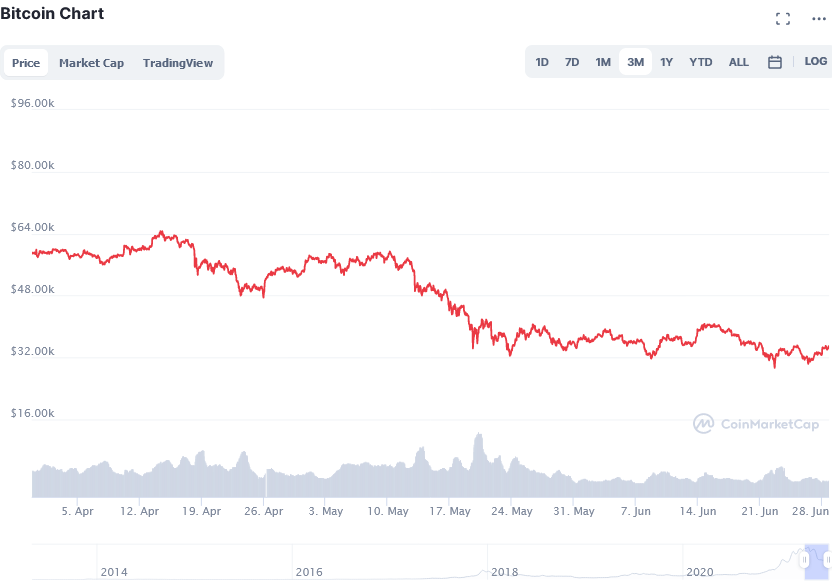 However, this time around, the entrepreneur and business tycoon has put his focus on promoting and supporting Dogecoin.

On June 28 (on Elon's birthday), the Tesla CEO used his Twitter handle to post that it is "important to support." Literally, he meant supporting DOGE. His followers also reacted differently, most of them further promoted the coin. For example, a user named Crypto Cowboy 2.0 commented that he would give 200 DOGE tokens to anyone who follows him.

Is it another market manipulation? 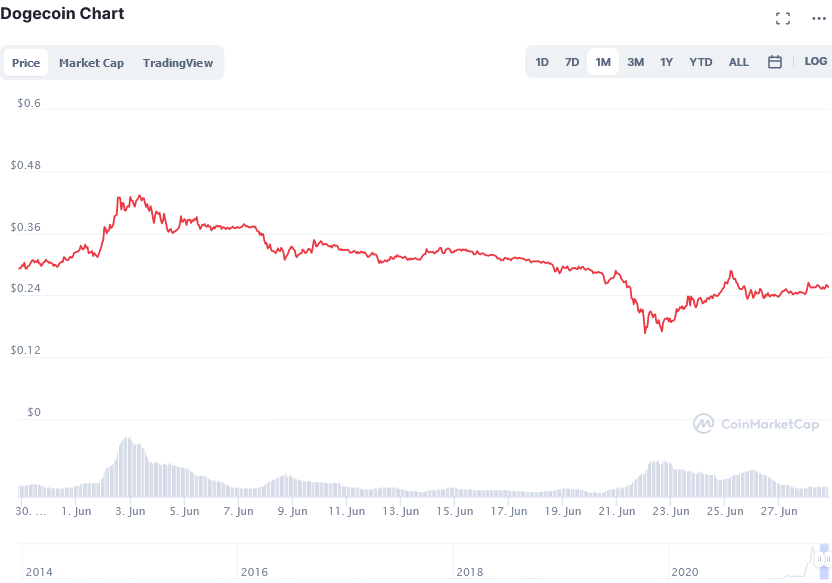 Over the last six months, Elon Musk acquired a reputation as a market manipulator. Some of the community members accused him of trying to create a pump-and-dump scheme. In mid-June, some Twitter users even urged that this activity required an SEC investigation, according to the report by CoinIdol, a global blockchain news portal.

In the meantime, his tweets seem to have caused less of a stir than they did during the winter. That can be seen in the price dynamics. Previously, both Dogecoin and Bitcoin experienced outstanding rises and falls whenever Elon Musk expressed its opinion on both coins. Now, the price rise could hardly be called remarkable. This means that the market might need a new trendsetter to cause another big rally.