Elon Musk is Responsible for Another Bitcoin Trend Reversal. Is it a Pump-and-Dump scheme? 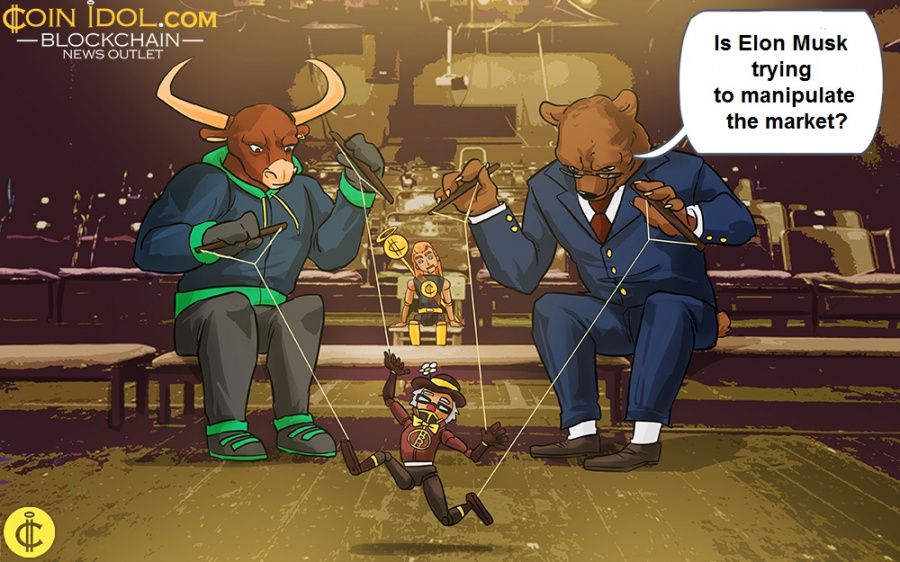 As the month-long skyrocketing of the digital currency market continues, Elon Musk the CEO of Tesla and SpaceX has come out to refute claims that he is a person behind the current bitcoin pump-and-dump scheme in early 2021.

He went ahead to reveal that the e-car company will once again invest in Bitcoin, the world's largest crypto asset, once its mining operations become environmentally friendly by accounting for a fair amount of clean energy use.

Due to the volatility taking place in the market, many experts, including Magda Wierzycka, the CEO of a financial company called Sygnia, have accused  Tesla of price manipulation. However, Elon responded to these accusations on Twitter by saying, "this is not true."

Why does Tesla need to pump-and-dump the bitcoin price?

Earlier this year, Musk revealed that Tesla had invested more than $1.5 billion in the world's largest crypto asset by market cap, as reported by CoinIdol, a world blockchain news outlet. Following this move, the BTC price rose and reached an all-time high of over $64k, meaning that this investment drove up the bitcoin value.

In turn, when Musk announced that Tesla would no longer allow bitcoin payments for its electric vehicles because the mining operation consumes a lot of electricity, the price of the coin fell and reached a low of $30,681.50. Therefore, it was believed that he covertly invested in the crypto asset so that he could pump up BTC and then sell it when the price goes back up. 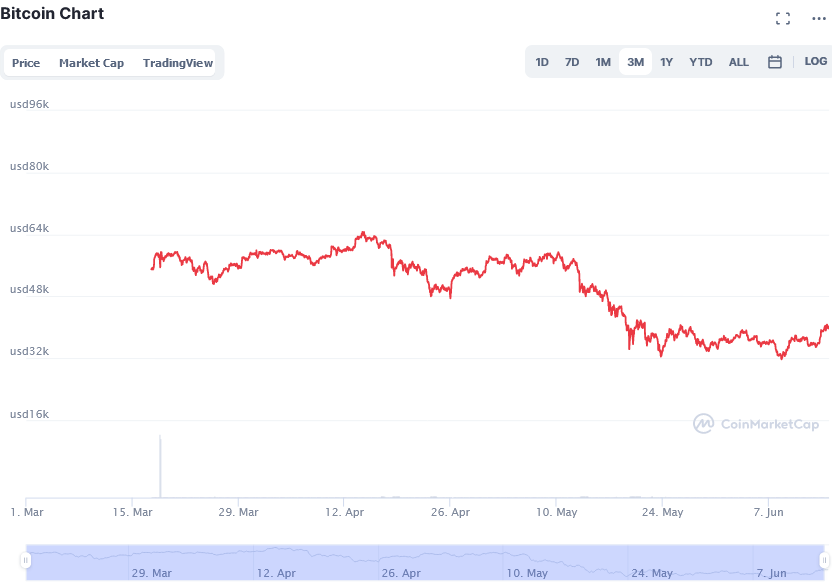 Now, in an alleged attempt to pump up the price high, Musk has revealed that Tesla would start accepting BTC transactions again once there is a justification for BTC miners to use about 50% renewable, zero-emissions sources with a "positive future trend." 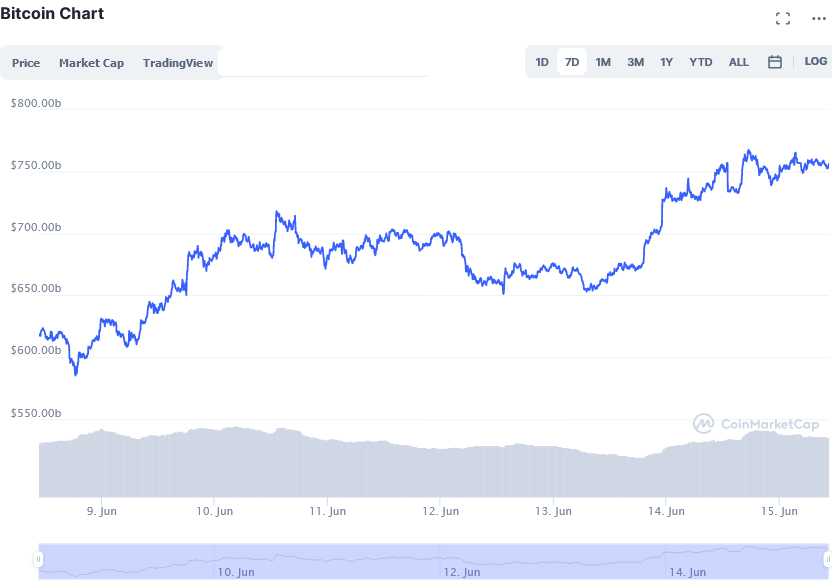 Nonetheless, in response to the corporate motive to sell its cryptocurrency investment that resulted in proceeds of about $272 million after a variety of tweets on Twitter, therefore, touted the cryptoasset higher, Musk replied that Tesla only sold nearly 10% of the BTC holdings to determine if BTC could be easily liquidated without rocking the market.

Will the SEC get involved?

Elon Musk and his companies have probably long since become accustomed to kicking up dust in the market. However, if the allegations can be backed up by actual evidence, the billionaire could face investigations and regulatory proceedings. What he did could be considered market manipulation, triggering an investigation by the SEC.

The U.S. Securities Exchange Act defines market manipulation as "transactions that create an artificial price or maintain an artificial price for a tradable security." So, if Tesla and Elon are found guilty, they would be severely sanctioned by the regulator and hit with hefty fines.

On the other hand, there seems to be more excitement than actual guilt. Earlier, Musk's announcements triggered a 100% rise in the share price. Now it's somewhere around 10%. Not a big deal for the market compared to previous rallies. A purposeful manipulation probably would have triggered a bigger gain. However, it is difficult to assess the situation as it is still short term.

What do you think, is Elon Musk trying to manipulate the cryptocurrency market on purpose? Let us know in the comments below!