MoviesChain by TVzavr Preparing Revolution on the Independent Films Market 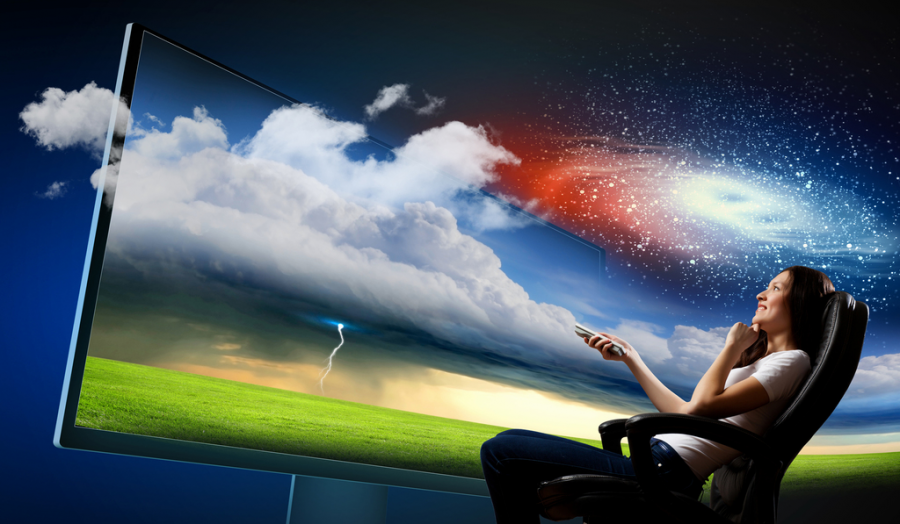 At the 68th Berlin International Film Festival, a new technological platform designed to decentralize film distribution called MoviesChain by TVzavr was presented.  It is one of the first projects for the film industry that uses blockchain technology. Independent producers of media content are expected to have the most interest in this new platform.

March 8th 2018, Moscow, Russia –The MoviesChain by TVzavr platform directly connects filmmakers and viewers, significantly reducing costs for both marketing and distribution. The new technology effectively removes intermediaries, who are now receiving up to half of the revenues from each movie viewed, from the film-to-viewer chain. The platform opens up new opportunities for independent film producers by offering them a simple, completely transparent and financially attractive distribution plan using online theaters. This all enables art house fans to be able to easily watch films from their favorite directors and up-and-coming ones almost immediately after their films premiere at festivals.

At the same time, MoviesChain by TVzavr provides reliable protection against piracy, something important for independent producers and major studios alike. In the future, this will significantly slash the time between premieres in traditional and online movie theaters and make the latter more attractive.

The platform has been developed by TVzavr, one of the biggest players on the Russian VOD (video-on-demand) market. Today the company’s services – TVzavr, Russian Cinema, and MoviesChain – have 175 million unique users. In 2017, user numbers grew 25% and TVzavr’s annual earnings were $10 million, doubled from the year before. Revenue from content sale grew 3% and 45% from ads.

MoviesChain by TVzavr will work on a paid model with the cost of viewing one film to be $1.50. Transactions will be done using the platform’s internal currency – ZVR tokens. They will go on sale April 16th, when tokens can be acquired by trading other cryptocurrencies.

“The project presented by MoviesChain by TVzavr, like others that use blockchain technology and the cinema is a significant part of the future. At the Cannes Marché du Film, we set aside a lot of attention for new technology in general and blockchain in particular. The problem is that bitcoin doesn’t have a very good image in some countries. But I am convinced that the new cryptocurrency can have higher standards of control and ethics and allow people, specifically those connected to making films and those who simply love watching them, to use it more confidently.”

MoviesChain by TVzavr Project Consultant Alexey Yeremenko believes that a real opportunity to free the multi-billion-dollar niche of independent cinema from the dominance of intermediaries exists. In order to do this, new technology exists that can provide full transparency of all transactions. TVzavr also has a decade of experience in the home video entertainment industry, a huge client base, solid revenue, and a close-knit team of 70 specialists.

“Our project is different from other blockchain-based projects that typically don’t have clients, teams, revenues, or ready products.”

“Well, what can the producer say if he is offered direct access to the consumer without additional intermediaries and their interests and with a transaction system that is both transparent and fast?  It sounds like a fairytale, but if this is really the way that it works, then it’s wonderful! New online service leaders are really the new majors and they are already formulating their own content agenda, which takes into account the interests of independent film fans.”

ZVR will be released starting April 16th on the Ethereum blockchain in the form of ERC20 tokens. 100 million ZVR will be issued in total, with 70 million ZVR being distributed during the initial offer. The ZVR token sale will last for three months. The minimum required investment (softcap) will be $5 million and the maximum (hardcap) will be $30 million. The price of tokens will be determined when the offer begins. During the first stage, only whitelist participants who have registered at  www.movieschain.io can purchase tokens. The first 1/3 of participants in the first stage will receive a 25% bonus. Remaining first stage participants will get a 20% bonus.

MoviesChain is the source of this content.  This press release is for informational purposes only and should not be viewed as an endorsement by CoinIdol. We take no responsibility and give no guarantees, warranties or representations, implied or otherwise, for the content or accuracy. Readers should do their own research before investing funds in any company.