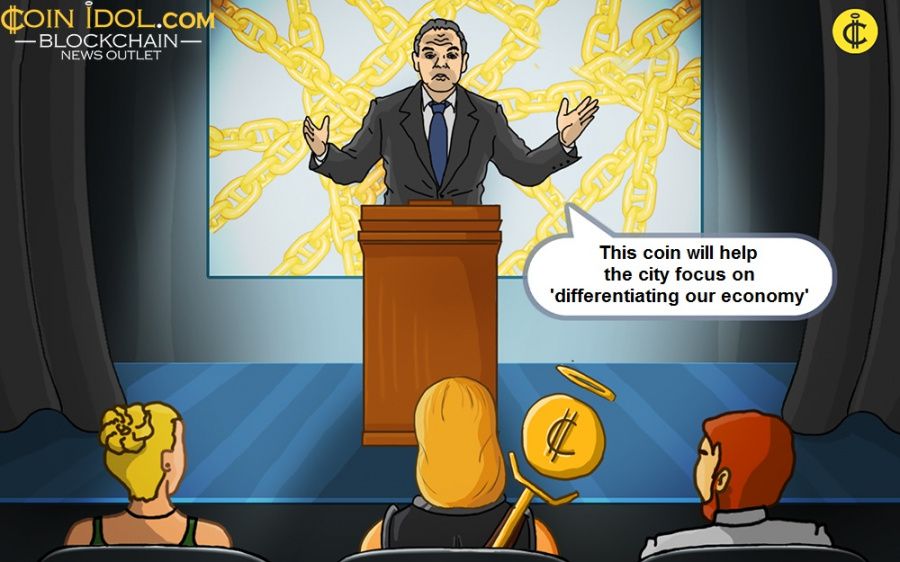 Miami has been supportive of the fintech industry and cryptocurrencies and blockchain in particular. Miami Mayor Francis Suarez has just launched the city's own cryptocurrency called MiamiCoin ($MIA). How does Miami compare to other crypto cities?

City tokens in the making

CityCoins is a new concept popular in the U.S. that allows citizens to support their own cities or their favourite cities by investing in the city's tokens to grow their cryptocurrency wealth and earn Bitcoin (BTC) and Stacks (STX) in return. MiamiCoin has become the first of its kind.

"This coin will help the city focus on 'differentiating our economy,'"

Akon, a Senegalese-American pop star, is building a futuristic city in Senegal equipped with advanced technologies and using its own coin called Akoin (AKN). Akon has so far raised $4 billion of the total $6 billion needed to build the city, while Akoin is now trading on Bittrex and has a market cap of $74,691,236 to date.

Miami City is the first city to claim a crypto wallet for its city as part of Freehold and Stacks' CityCoins initiative, which has created wallets for every American city. Following Miami's lead, San Francisco will also launch its own cryptocurrency.

According to the creators of MiamiCoin the city's cryptocurrencies will run on stacks, a protocol that enables smart contracts on the Bitcoin network. Mining these tokens is accessible to the general public. The network automatically deducts 30% of miners to reward the city of their choice. Miami's mayor says the 30% "donation" could build the city's crypto coffers, help the homeless, and other development projects.

City tokens compared to other cryptocurrencies

If successful, it could raise funds for local governments and help finance their budgets. The mayor of Miami Francis Suarez is a big proponent of cryptocurrencies and has repeatedly said he wants to make the city Southern Florida the bitcoin capital of the world to attract tourists and increase revenue. Francis Suarez might get along well with Senator Cynthia Lumis, whose dream is to make Wyoming a crypto state.

However, fundraising models like Francis Suarez, which are based on donations, would only work with free money. Crypto donations are becoming a popular phenomenon in humanitarian work today. The world's first charity fund called Love Earth Coin was set up to help flood victims in China and Germany. The MiamiCoin from Francis Suarez is not yet traded on exchanges.

Miami is one of the most crypto-friendly cities in the U.S. and aspires to be the bitcoin capital of the world. Its leadership supports crypto investment and blockchain technology. The launch of MiamiCoin is another step on the road to becoming a crypto capital.