El Salvador Adopts Bitcoin as Legal Tender, but Users Must be Careful with Their Data 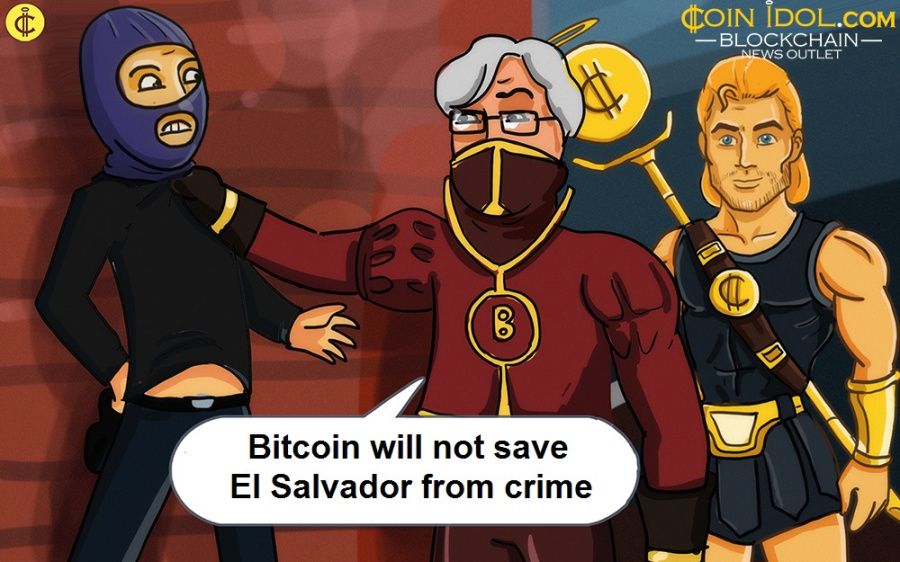 The President of the Republic El Salvador is the first president in the world to show such high-level support for cryptocurrencies. He will soon make Bitcoin legal in his country. Even then, crypto users in El Salvador may need to be careful with their personal data.

It's official: Bitcoin will become El Salvador's currency in an attempt to improve the economy

President Nayib Armando BUKELE Ortez of El Salvador, who is also the 7th youngest president in the world, is not only a big fan of cryptocurrencies, but generally pro-investment. During his 2019 election campaign, the incumbent promised to turn around the Central American country's economy by attracting foreign investment and fighting corruption and gangs.

After six months in office, the country has seen a remarkable increase in foreign investment from traditional investment partners such as South Korea, Japan, European Union and of course the United States. 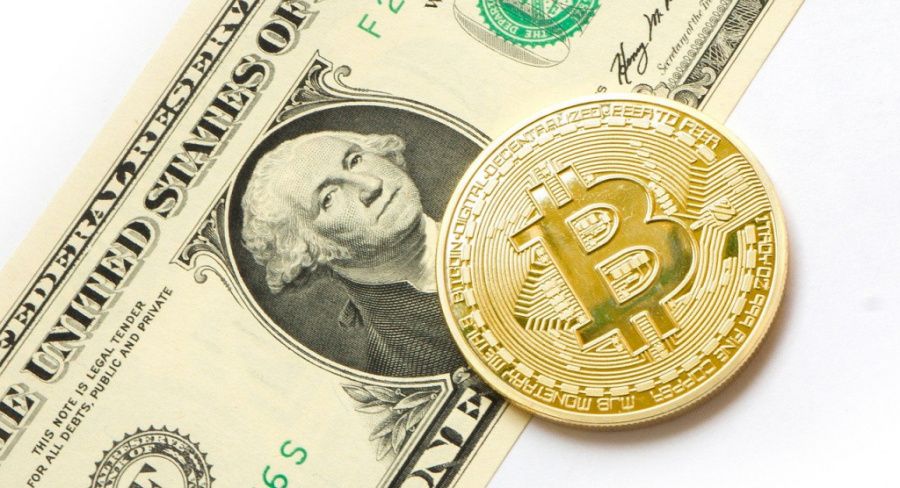 For President Nayib, this is not enough to achieve the level of development he promised El Salvadorans during his campaign two years ago. In June 2021, he announced his country was considering introducing a second national currency alongside the US dollar, which was introduced in 2001, to reactivate the dormant economy and attract more investment from abroad. Bukele hopes the new project would reduce unnecessary money transfer costs that Salvadorans working and living abroad incur when remitting funds back home. It should be noted that remittances accounted for 17% of El Salvador 's GDP in 2017.

In his address to the nation on June 25, the President unveiled an interesting mechanism to achieve the nationwide adoption of Bitcoin as legal tender. The president requires every user to sign up with their personal information to a special app called "Chivo," which stands for "cool" in El Salvador. Saying yes to the president's idea, every adult El Salvadoran could now receive a red packet of $30 paid in the new national currency Bitcoin when they download Bukele' Chivo App. The president welcomed the project, saying the $30 would boost Bitcoin adoption and increase spending in the country. 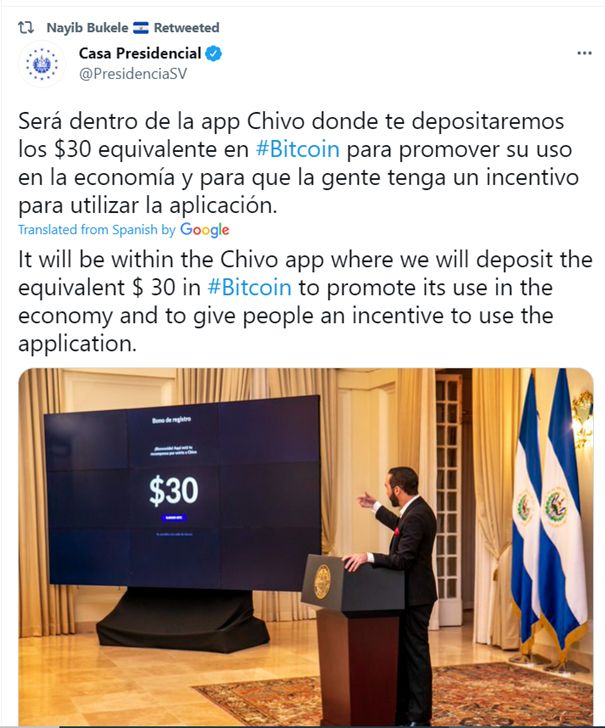 How possible is bitcoin acceptance in El Salvador?

Although there is a renewed criticism of Bitcoin due to its predatory energy use and recent drop in value, Bukele has publicly shown his support for the cryptocurrency. He plans to set up a "clean" mining hub to support Bitcoin production through the national geothermal power company GeoSV.

Cryptocurrency adoption, like any technology update, depends largely on government support. President Bukele Gathering support for Bitcoin will make it more attractive to the general citizenry. In addition, El Salvador 's nearly 3 million international tourists may spend more Bitcoins in the country due to the favourable crypto climate.

The $30 offer could come with a cost

Although the project is in the pipeline and could launch in September, the idea that everyone will have to have a Chivo wallet to receive the government's $30 offer is a bit troubling. In addition, users will have to provide their correct personal information, including government-issued ID details, in the sign-up process.

This requirement violates the principle of anonymity in the crypto community and exposes users' information to strict censorship by the Bukele administration. It remains unclear why the government requires that each user claim their $30 only through the government crypto wallet, Chivo.

El Salvador is known for its high crime rate. With about 60,000 gang members in the country, personal information is of great importance. The gang groups are more inclined to avoid the government project that could collect important information leading to their possible arrest.

On the other hand, it might become easier for them to get their hands on personal data of other citizens as the government of the country is generally corrupted. Considering the generally tense criminal climate in El Salvador, the president's move could lead to unforeseen consequences.