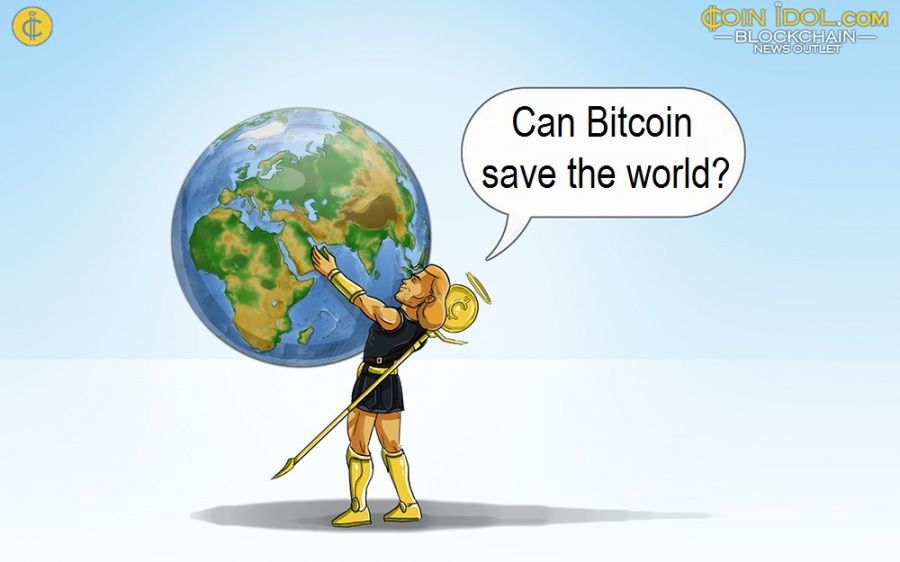 The COVID-19 pandemic has changed the world a lot. The lockdown affected most global industries, having caused one of the biggest crises for the past decades. However, world financial experts predict the situation can become even worse and lead to the complete death of the US dollar.

That is why some of the global whales seek for alternative means to store value. For instance, the famous Warren Buffet has withdrawn a big part of his savings from the world’s biggest banking institutions and forwarded them to buy gold. Another big name in finance, Robert Kiyosaki, has been leveraging bitcoin as the storage of value.

The famous Rich Dad Poor Dad author anticipates there is going to be a major crisis that might lead to the collapse of the entire banking system and complete devaluation of the USD. So those wishing to preserve their wealth must turn to alternative means including digital currency and precious metals.

Due to the rapid wave of digitization and the forecasted second wave of strict lockdowns, fiat money might lose their strength, giving way to their digital alternatives. If banking institutions fail to adjust, they are likely to be strongly affected. Besides, the potential devaluation of the US dollar will collapse not only banking, but the entire finance industry, as it is the most widespread currency in the world.

For this reason, many countries and banking institutions are looking to create their own digital coins as they could potentially protect the financial system from the collapse. Currently, China is getting the closest to releasing digital yuan. As per the report by CoinIdol, a world blockchain news outlet, the People’s Bank of China, the country’s Central Bank, is expanding the trials of digital yuan to cover all possible issues.

Other countries are also exploring the potential of the Central Bank Digital Currency (CBDC). Generally, more than 46 Central Banks worldwide are looking to release the digital version of fiat currencies. Perhaps, this innovation is potentially able to prevent the looming crisis and collapse of the banking system. However, until the first CDBC is actually released, it is unclear how it will influence global finance.