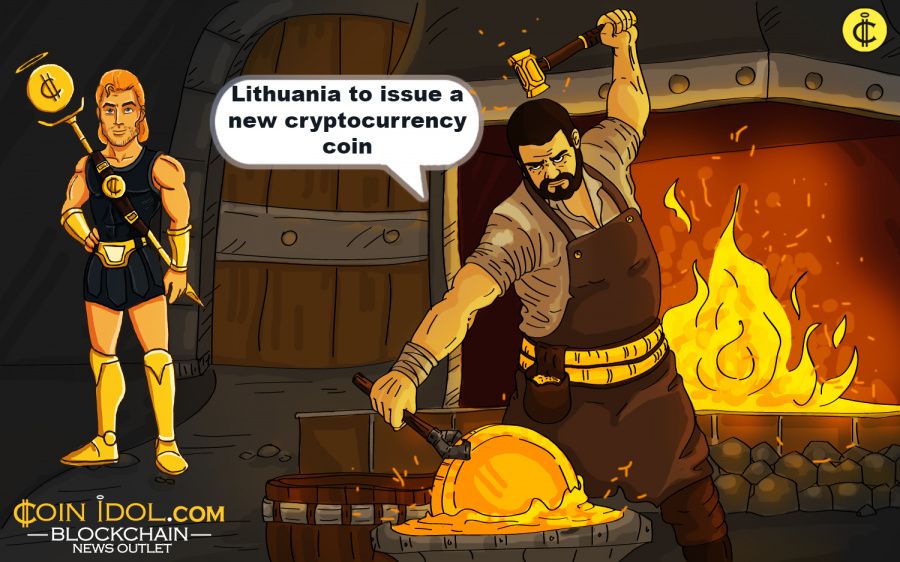 The bank of Lithuania announced on Tuesday its determination to release a new cryptocurrency in order to celebrate the hundredth anniversary of the country. For developing a crypto coin, the blockchain technology or other similar software programs will be used.

Central bank board member Marius Jurgilas said in a statement:

“Introducing a digital collector’s coin, Lithuania would be the first to break new ground in Numismatics.”

He explained the move will show the world financial market that Lithuania is a “progressive and innovation-fostering country, always open to new ideas.”

Despite the fact that its nominal price has not yet been revealed, the regulator emphasizes that the digital collector’s coin can be returned to the regulator at par, like any traditional numismatic coin.

It is also mentioned that following the recent fintech trend of creating crypto coins, the authorities intend to use the technology of the distributed registry, which is so popular on the cryptocurrency market today. However, the choice of specific technologies and solutions will be made following a special hackathon organized by the Bank of Lithuania. It is noted that the event will be held in May and IT-specialists from all over the world will take part in it.

The date of issue of the coin, its denomination, circulation, as well as ways of distribution will be announced after the fintech meeting.

Digital collector’s coins are already included in the official plan of the Bank of Lithuania for the issue of numismatic items in 2018.