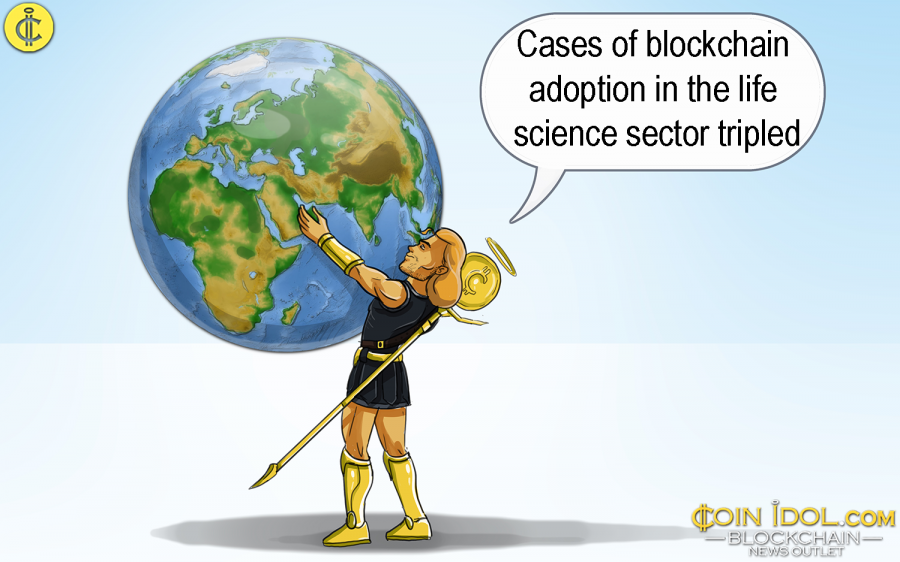 A global not-for-profit organization of life science companies, The Pistoia Alliance, has recently conducted a survey, according to which, 60% of the life science workers are using or beginning to explore possible implementations of blockchain technology. With zero plans for blockchain adoption, the remaining share of 40% stated there were too many barriers for them.

A similar survey was held in 2017 as well, but it revealed that only 22% of those interviewed were interested in the technology, while 55% explained they have the lack of skilled personnel to maintain a blockchain initiative. Another 16% of the respondents saw a barrier in the blockchain core, as it was too difficult for comprehending. However, awareness of the technology benefits was lifting gradually.

According to the survey, 73% of the professionals in the fields of life science and pharmaceuticals consider the immutability of data on blockchains as its main benefit. Besides, the transparency provided by DLT systems is also regarded as a great feature of blockchain by 39% of interviewed. At the same time, 20% doubted that the DLT could offer something that a traditional database could not.

“Blockchain provides an additional layer of trust for scientists and their organizations. We hope the security benefits of the technology help to lessen reticence oversharing and transferring data or information and will facilitate further cross-industry collaboration and knowledge sharing. We believe blockchain will open up new opportunities for the industry to begin sharing data more securely to advance drug discovery, ultimately making patients’ lives better,” Steve Arlington, the president of The Pistoia Alliance, said.