Facebook’s Libra cryptocurrency project might not proceed as planned 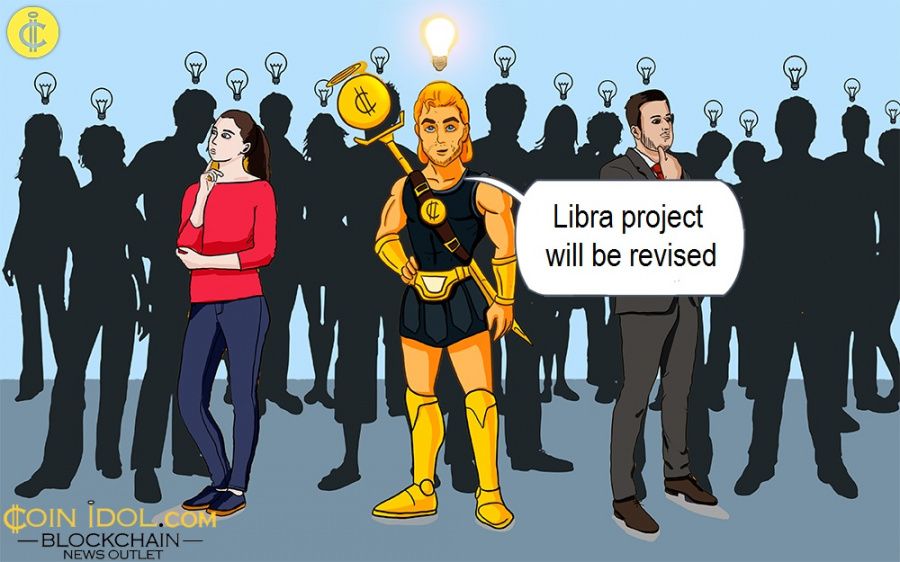 The Libra Association has made considerable changes to its anticipated Libra digital currency after it met numerous criticisms.

Facebook’s Libra scheme has since its announcement in 2019 met mixed reactions from the community, private, and government domains. The cryptocurrency was expected to shake up the global financial landscape. However, now it incited fierce competition and things are a little hot for the social media giant.

In some instances, the project aroused the desires of national banks to consider designing their own virtual coins. China especially rushed to announce its plan to design a Central Bank Digital Currency (CBDC), while a number of other countries are considering to follow its lead.

The US Congress March 2018 asked Facebook’s CEO, Mark Zuckerberg to testify to congress over data issues after it has bypassed several regulatory procedures for setting up a cryptocurrency.

The Libra Association had to adjust the initial framework of the virtual coin following scrutiny from a number of stakeholders.

On Thursday, Facebook and its Libra currency partners released an updated version of the coin, not as ambitious as the first one. Facebook states the revision was due to multiple obstacles and regulatory red tape the project had to deal with.

The updated Libra will concentrate on a conventional network that links coins to local money. The Libra Association stated it would work with local digital currencies instead of competing with them.

Another specific feature of the revised Libra allows the currency to avoid the open-source Bitcoin protocol that has no restrictions and anyone could base on it, posing both market and security threats to the market. The revised Libra will be a closed system that only approved partners can develop structures such as the wallets.

When will the new Libra launch?

“I suspect this round will be better received, but that depends on how the story is told, and the accuracy with which it is told”, Mr Dante Disparte, the vice chairman and head of public policy at the Libra Association, stated to New York Times.

The Libra Association is currently obtaining regulatory permissions from the Swiss Financial Markets Supervisory Authority. The association is cooperating with a team of 20 watchdogs from various countries to get regulatory procedures done as quickly as possible. Facebook hopes that the long-awaited coin would still be out sometime this year, though it is so far unclear if the coronavirus pandemic is affecting the project’s pace.