Leveraging Crowd-Intelligence for Forecasting and Predictions 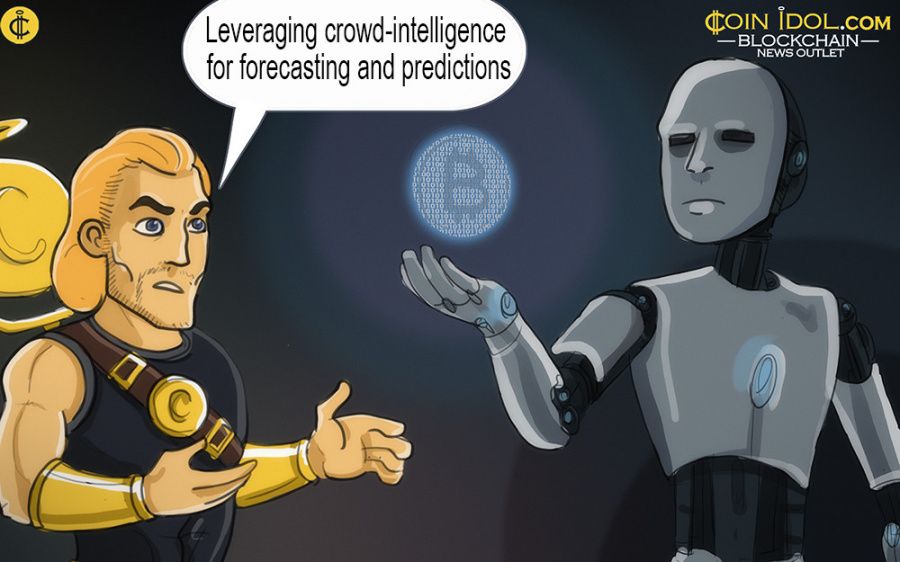 Artificial intelligence is breaking onto the scene for managing hedge funds, where they process volumes of data to pick up on patterns that even the most seasoned traders couldn’t see.

Coupled with collective intelligence, also known as “wisdom of the crowd,” where professionals and clueless people alike give their insight on a certain topic for an average that is impressively accurate, the combination of the two could lead to more efficient and higher return investment vehicles.

A popular study of this phenomenon at work occurred in 1906, when an English Scientist by the name of Francis Galton, asked roughly 800 people at a fair to guess the weight of a bull. Farmers and other experts with intimate knowledge of livestock as well as people with no experience offered their estimates. While the individual guesses may have varied from the correct answer, when Galton calculated the average of all 800 answers, he came up with 1197 pounds, which was very close to the bull's weight of 1198 pounds.

Сombining the two spheres of intelligence in FinTech

There are several players looking into combining the two spheres of intelligence, including Santiment, Cindicator, Numerai, and Estimize. They all adopt a different, or at least slightly varied, approach.

Estimize pulls its info from professional experts in finance, it then runs that data through its AI system for a prediction. Its estimates are usually at least 74% more accurate than data used on Wall Street, giving them a significant advantage over traditional institutions.

Santiment looks to be an important asset for traders by compiling the largest library of data feeds pertinent to cryptocurrency. One of these includes sentiment and crowdsourced sources, indirectly leveraging the power of collective intelligence.

Cindicator works by creating what they call a hybrid intelligence, combining insight from numerous financial analysts with a set of learning machine models in order to efficiently manage capital in traditional and cryptocurrency markets. The “hybrid intelligence” model is chosen to ensure higher accuracy of forecasts, by using crowdsourcing to create huge datasets which are later processed using the most powerful AI block. The use of blockchain technology in the model ensures decentralization, which will eliminate the possibility of bias that is otherwise prevalent in traditional crowdsourced prediction models.

Since everyone is concerned about their finances, Cindicator has an opportunity to gather data from a significantly larger pool of subjects compared to other subjects. As the information pool continues to grow bigger, the significance and accuracy of the resulting data will also improve. The platform creates a technological symbiotic connection between human mind and machine intelligence to generate real-time market forecasts, with huge implications for the financial sector.

Numerai looks to use intelligence from the crowd and computers for the first hedge fund. With $7.5 million in funding from investors, there’s a great amount of interest in anything that can generate higher returns in the cutthroat environment of Wall Street. Similarly, Cindicator has also gained a lot of attention for its unique model, which has undergone successful tests as part of a joint experiment with the Moscow Exchange. Being the youngest of all forecasting and prediction tools, the platform has the potential to gain widespread adoption as the company continues to improve and add new features.

Regardless, the future of Fintech is bright. Blockchain technology is bringing forward applications and innovation never before feasible, allowing for the birth of an entirely new sector relying on both human and machine intelligence to make precise predictions.