The Wave of Hacks Continues: A Vulnerability Cost Ledger the Loss of 1 Million Emails 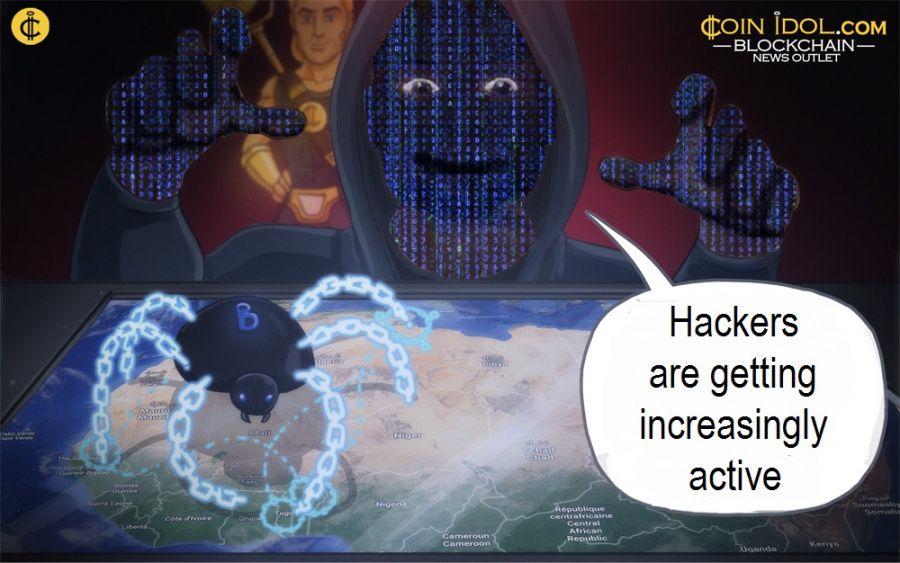 The ongoing wave of hacks and attacks affects the operation of many companies in the cryptocurrency field. One of the biggest hardware wallet manufacturers Ledger has recently suffered a hack that led to losing about a million emails as well as other customer information.

The firm was attacked on June 25, a little more than a week after a researcher discovered a breach in its system. It was probably the very breach a trespasser used to get into Ledger’s database, through an API key.

According to Ledger, the key is no longer active and the breach was fixed. To enhance its security, the company has concluded a series of partnerships with cybersecurity firms as well as government bodies managing the field. However, it still warns its users against possible phishing attacks while prompting them to remain cautious.

Ledger has been monitoring the darknet to figure out if the stolen database is going to be sold. However, people’s credentials are often get stolen for accessing their social media pages and other accounts, so the hackers might use the leaked information not only for selling.

Anyway, it seems cybercriminals are getting increasingly active. Thus, on July 15, the community was astounded by a massive Twitter hack that affected pages of major global personalities. Despite some cryptocurrency exchanges including Coinbase managed to block suspicious wallet addresses thus saving their users from sending their money to scammers, it still resulted in the loss of $120,000.

Other massive attacks that took place recently targeted the healthcare industry as it is being vulnerable during the pandemic. Thus, the attackers demanded $1 million ransom from the University of California after capturing the data of its Medical School, as reported by CoinIdol, a world blockchain news outlet.

Back in May 2020, the Russian car registration agency reported a loss of an entire database of car owners as a result of a hack by an unknown group. At least 129 million vehicle owners had their data leaked and then sold on the darknet for 0.3 BTC.

As of now, many hacks were performed by state-backed groups from South Korea, while mostly targeting the US companies as well as the government. Presently, South Korea has been one of the leaders of the hacking industry, having outperformed Russia, Israel, and the USA.