South Korea has Reviewed its Policy Towards Cryptocurrencies and ICOs 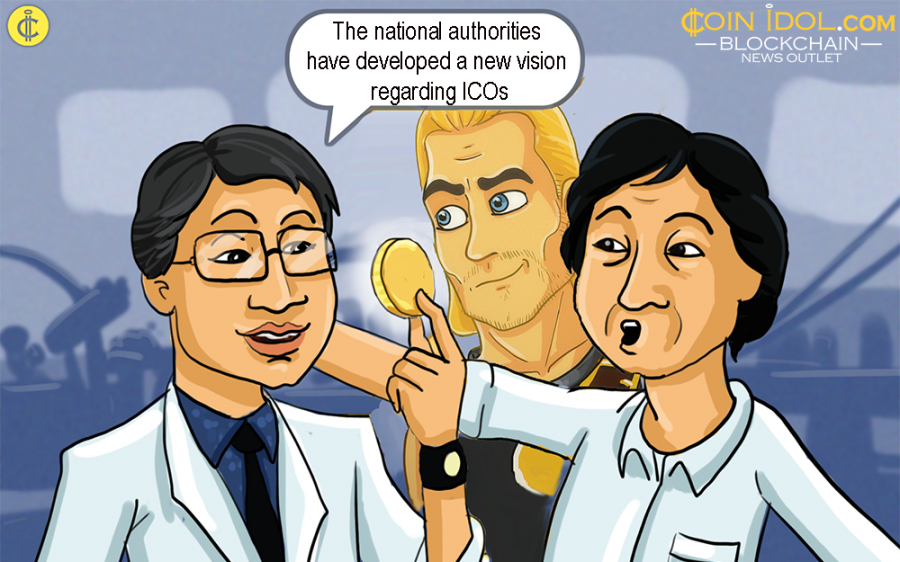 The national authorities have developed a new vision regarding initial coin offerings (ICOs). The investigation process into Korean crowdfunding platforms took nearly 3 months to form a thorough understanding of the fintech market in the country. As a result, it turned out that many companies have bypassed the ICO ban by moving business overseas.

Last week, South Korea officially disclosed the results of its investigation into ICO activity and crypto-related companies. The government was set to analyze ICOs and their future in the framework of the Korean economy. Eventually, the office under the Prime Minister’s Secretariat said in a statement:

“We will continue to remain cautious about systemizing ICOs.”
“If we suggest guidelines, it can be understood that we approve of ICOs which is a risky investment option.”

It has not come as a surprise that the local financial authorities regarded the ICO pattern as a high-risk investment. Therefore, it will continue the validity of a ban on cryptocurrency token sales focused on domestic investors.

It should be mentioned that South Korea prohibited the activity of ICOs in September 2017. Last December, a constitutional complaint against the government was filed by a startup which claimed the ICO ban unconstitutional.

Key Points of the Examination

The South Korean Financial Supervisory Service (FSS) started the investigation into ICO platforms in September 2018. The basis of the investigation was set on the cooperation with 22 local ICO companies. Having inspected their documentation such as white papers and press releases, the government got to know that no single company had actually started up a project. Although all of them were building platforms.

As the investigation concluded, most of the companies which took part in the research were launched as an overseas paper company and performed ICOs overseas, but were initially created for the Korean market. Furthermore, every new crypto coin changes hands at least at four exchanges and its price enormously drops 68% on average after the first day of trading. The government also noted that the FSS discovered a number of cases on illegal activities of ICOs, including the issuance and trading of security tokens and the selling of investment funds.

As the news of unsuccessful token sales and exit scams were striking minds of the nation, most Korean officials agreed to preserve a strict regulatory environment. However, Min Byung-do, the chairman of the National Policy Committee, expressed a mildly different opinion.

“The government has to leave the door open for new business models while cracking down on money laundering and speculation with stricter policies. It cannot, however, completely eliminate the root,” Min Byung-do claimed.

Another politician, Kim Sun-dong, a member of the Liberty Korea Party, was unsatisfied with the tactics that had been chosen by the government. He argued that the authorities had to take into account the future development of blockchain technology and the crypto market. The country needs a proper legal framework for the businesses operating in the country, for example, Shinhan bank, which was reported to apply blockchain in its system.

South Korea had already made a chain of attempts to develop user-friendly conditions for token sales and ICOs back in October last year. The initiative was also supported by a group of lawyers, the South Korean Bar Association, who officially asked the government to take steps in the direction of fintech and DLT regulation.