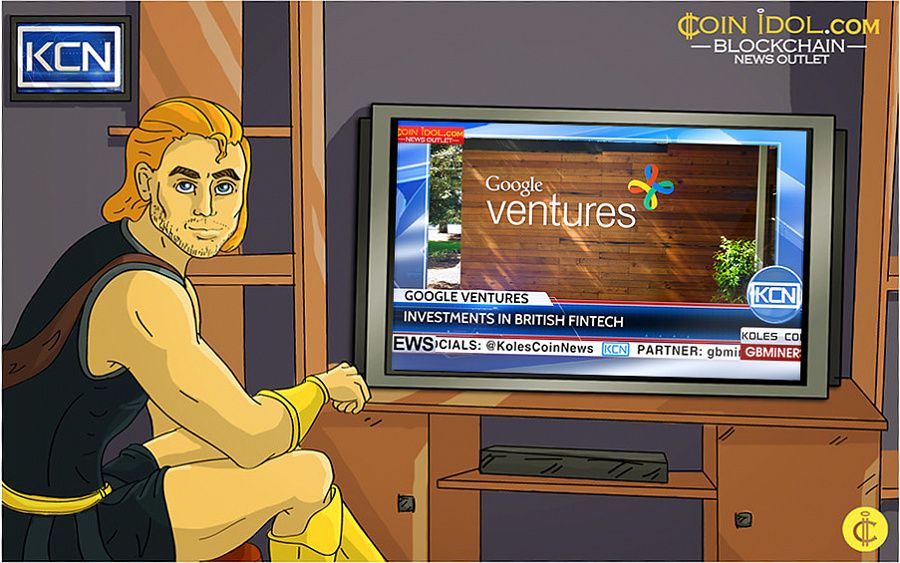 One of the leaders of British FinTech attracted large investments. Google Ventures has invested $ 25 million in the world leader of international payments company Currencycloud based in London. Demand for the companys' services for the past year grew by 150%, what probably attracted Google Ventures, which had never invested in European FinTech. Also among the investors of Currencycloud are such respectable corporations as: venture companies Notion Capital and Sapphire Ventures, along with Rakuten FinTech Fund and investment fund Anthemis.

Commission for regulating the digital taxes

The new commission for digital taxes regulation. The Chamber of Digital Commerce and the international law firm Steptoe & Johnson had announced the formation of the Digital Assets Tax Policy Coalition in Washington, the USA. The coalition was created to help with developing an effective tax policies for the growing markets of virtual currency. The Digital Assets Tax Policy Coalition will create acceptable policies that could work for both the industry and government.

Tags
KCN Google
Most Popular
Aug 24, 2019 at 12:20
News
TradeSanta : Enhancement the Automatic Trading in Cryptocurrencies
Sep 03, 2019 at 13:36
News
Paycent Gears Up For the Biggest Trading Contest in the History of Crypto: Live September 3-rd on Binance DEX
Nov 21, 2019 at 09:10
News
Metaverse DNA To Leverage The Community For Its Blockchain Network Governance
Apr 16, 2019 at 12:05
News
A New Era of Public Chain: Ultrain Launches its Mainnet
Jan 13, 2019 at 12:53
News
ICOBox Founder to Make His Company the Leader of the Emerging Security Token Market
×