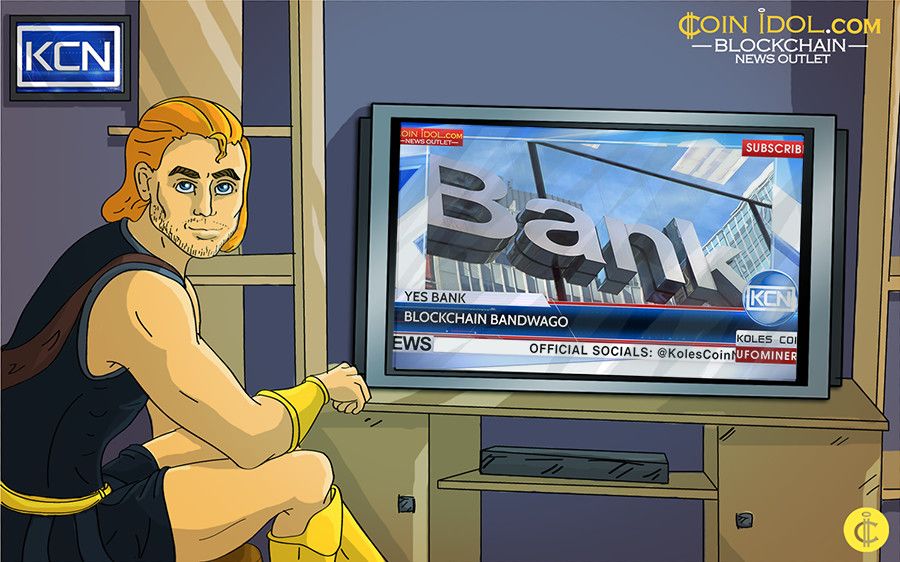 E-Dinar Coin legalization. European Appeal Administrative Court has legalized the ecological cryptocurrency. E-Dinar Coin is one of the most optimal methods of payment for goods and services in many countries. The legalization allows Europeans to carry out online transactions with their accounts, to exchange E-Dinar Coin to another currency, and to mine.

The new version of the Telegram bot

Bot pays your invoices! Airalab Developers has announced the new 0.5.0 release of Telegram bot AiraEthBot. The new version has the ability to issue invoices for payment, control and send money to any address in the Ethereum network, for example, directly on the stock exchange.

Bitcoin for a photo. The new image-hosting service, Supload, will pay bitcoins to users who upload photos to the website. Mike Reilly, the Supload’s CEO commented to Coinidol.com: “We chose bitcoin as a payment method because it’s convenient to pay small amounts to several people using bitcoin.” The business model was clearly stated it’s to make sure bitcoin is easier to obtain for users all over the world.

Nadal Antonioni to accompany the IO Digital advisory board

Former President of IBM Mexico joins the Blockchain NPO. Mr. Nadal Antonioni, former IBM Mexico president accompanies the I/O Digital Foundation Board of Advisors. I/O Digital is a non-profit Blockchain organization established to lead the development and implementation of Blockchain software. Antonioni will be actively advising the I/O Digital Team on strategic partnerships and global expansion of the company.

WINGS development by crowdfunding. Decentralized autonomous organization (DAO) WINGS on the Ethereum and Bitcoin blockchains announced reaching about $1.77 million from crowdfunding. WINGS intended to accelerate the development of organization by this funding. The goal is to harness blockchain technology and crowd intelligence powering the next-generation of global project funding and management.

Bitcoin to suppress the Golden Parity

Bitcoin nears parity with gold. At around 5 PM London time on the 4th of January 2017 one bitcoin stood at 8,320 Chinese Yuan at Huobi and $1,197 at OKCoin, two of the main and most liquid bitcoin exchanges. Meanwhile, gold stood at $1,166 per ounce. Reaching gold parity is a significant event for the eight-years-old digital currency.

Supercomputers and blockchain. The idea of using supercomputers (highly effective machines that do researches at high speeds) with the blockchain technology is gaining ground - TechCrunch ran a story on the potential of distributed ledger technology. It will let consumers to create a shared economy where anyone with a computer can borrow computing power.