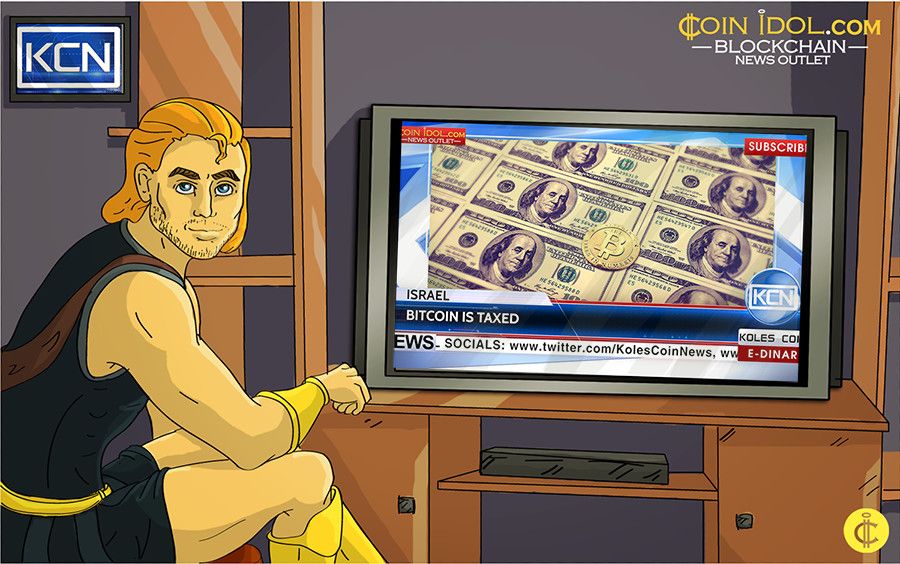 Protection of Coinbase and Circle customers

High quality of digital currency services. American consumers filed a total of just seven complaints with the US Consumer Financial Protection Bureau (CFPB) in 2016. Four of those were filed against the Coinbase, while the other three are submitted against the Circle. Both companies specialize in cryptocurrency transactions. Having analyzed its database, Consumer Financial Protection Bureau revealed that only one complaint was filed in the category of fraud or scam. And the other 6 were rejected.

The record sum in the first quarter. R3CEV has managed to attract investments worth of $150 million. The CEO of consortium, David Rutter in an interview to CoinDesk, has announced the closure of large round of financing in the first quarter of 2017. Now in a part of the blockchain-consortium R3 are 77 participants. The organization has offices around the world, including the United States, England, Switzerland, Australia, Singapore, Taiwan, South Korea and Japan.

Blockchain Technology for US Homeland Security

Bitcoin becomes the taxable asset. In an announcement last week, the Israel Tax Authority released its draft on the proposed taxation of virtual currencies. Bank of Israel does not see bitcoin as foreign currencies, therefore, it can’t be taxed according to existing fixed tax rates. The draft proposes policies that could ultimately prove a hindrance toward bitcoin adoption and usage among individuals and juridical entities in Israel.

India’s central bank successfully tests blockchain system. The Reserve Bank of India ran the trial of blockchain system in conjunction with regulators, banks and clearing houses. The trial was successful and demonstrated that the blockchain is useful for modernizing, streamlining and simplifying the traditional design of the financial industry.

No-fee cryptocurrency trading. London-based digital currency exchange Coinfloor has announced adopting a no-fee bitcoin trading policy. The exchange sees just over 630 BTC (roughly $425,000) in bitcoin trades daily. That puts it ahead of Coinbase's GDAX exchange and Kraken. Coinfloor founder Mark Lamb said: "The no-fee policy is about growing the trading activity in the UK rather than taking away activity from other regions."

Fast growing of E-Dinar Coin community. Decentralized cryptocurrency is developing in incredibly fast pace in Nigeria, so the E-Dinar Coin team leaders organized one of the largest conferences again FOR partners and participants in Lagos. The event included the reports for beginners and for professionals, for which a famous speaker Adekunle Arolahun told about the E-Dinar Coin in detail.

Blockchain Technology in the Australian Exchange

Blockchain platform for clearing and settlement. Australian Security Exchange is planning to introduce blockchain technology as a replacement for its existing Clearing House Electronic Subregister System [CHESS]. According to a report in the Australian Financial Review, stockbrokers have shown а significant concern, as they can lose its profit margins during the ASX’s experiment.