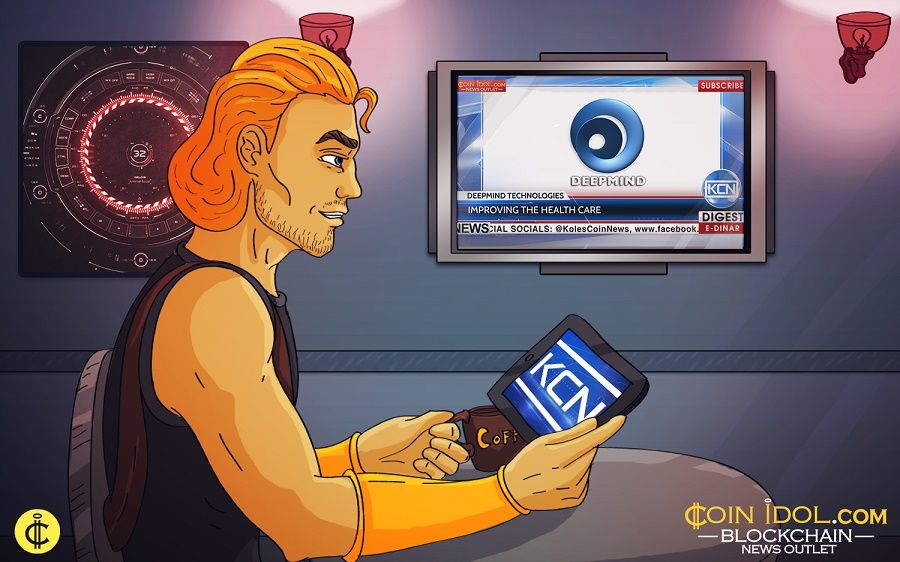 Improving the health care through advanced technologies. DeepMind Technologies, the British subsidiary of Google, signed a contract for five years with the London Hospital. "The company will create a custom application to store patient data in the virtual space" - says co-founder Mustafa Suleiman in the interview for coinidol.com. DeepMind Technologies has hired the most sought cryptographers and engineers, led by Ben Laurie for this job.


The optimization of work in E-Dinar Coin system

The optimization of the system. Official E-Dinar Coin blog reports - the first stage of optimization works in users’ wallets was held. Such updates were carried out as part of the optimization: the allocation of all users by regions was changed; additional server capacity for instantaneous transactions and improve the quality of work in Asia was added.

eCurrency to run in Benin and Togo

You can read the full text of the source article by CoinIdol.com - Central Banks of Benin and Togo to Run National Cryptocurrencies by Jacob Okonya.