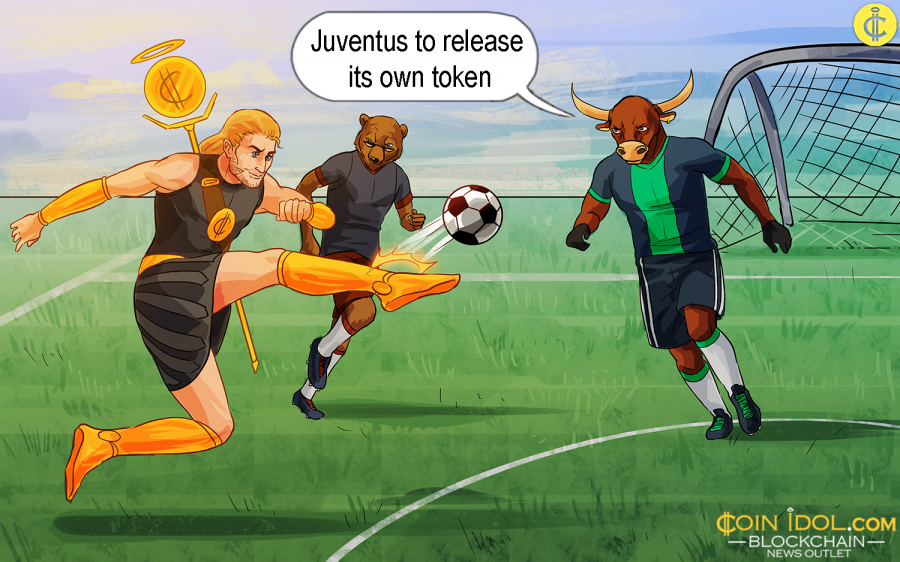 Italian Serie A giants Juventus announced the release of their own Fan Token that is to be used for voting. The release is planned for the first quarter of 2018.

To develop and distribute the token, Juventus has partnered with French startup Socios.com. After the release via “Fan Token Offering” procedure, it will be traded on Socios token against its native $CHZ.

The Fans’ Voice Will be Heard

“Juventus Official Fan Token” is intended to be used for responding to Juventus ballouts. The fans will be able to vote with their tokens, thus getting closer to the team and getting more direct experience. If successful, the Fan Token would allow for expansion of the club’s audience even further.

"At the club we are always very careful and pro-active towards innovation and new technologies. Together with Socios.com, we believe we can offer new opportunities to our worldwide fan base to engage in cutting-edge way with their favorite club."

In fact, Juventus is not the first sports team having decided to go crypto. A few weeks ago, Paris Saint-Germain announced plans for issuing its own cryptocurrency to increase the involvement of their fans.

The LA Dodgers baseball team announced what is described as "the first Cryptocurrency giveaway in sports." The project was aimed at offering fans a platform to simplify the trading of virtual avatars and remarkable moments in baseball's recent history.